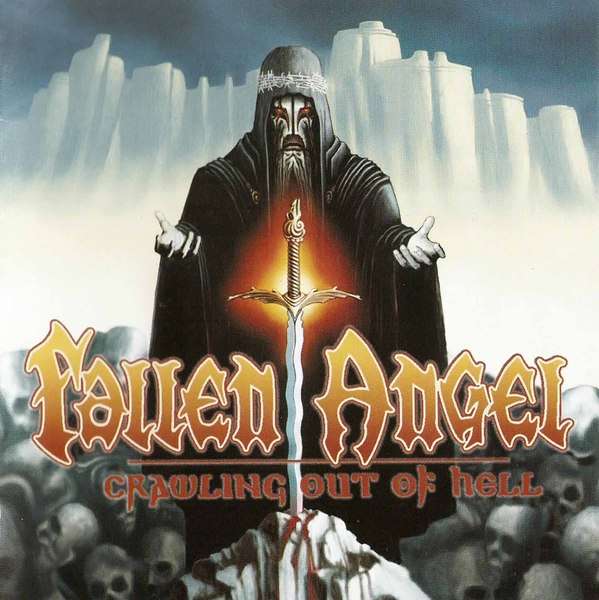 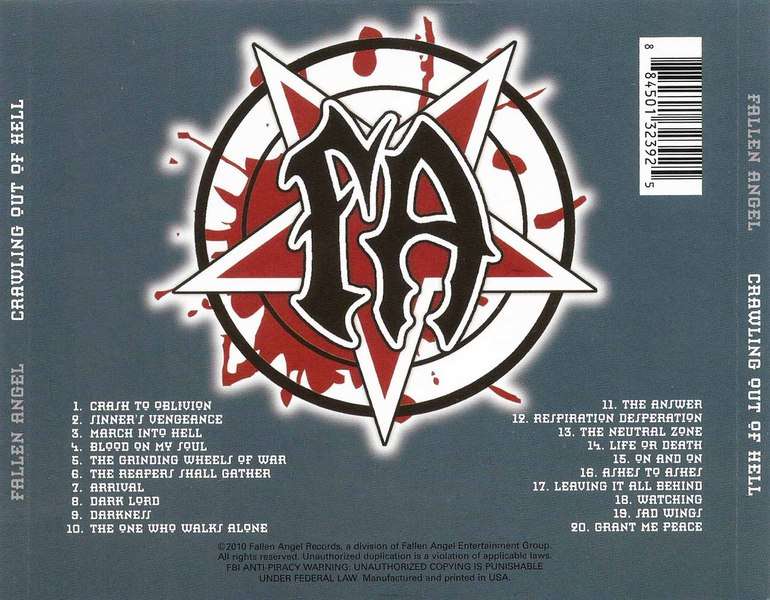 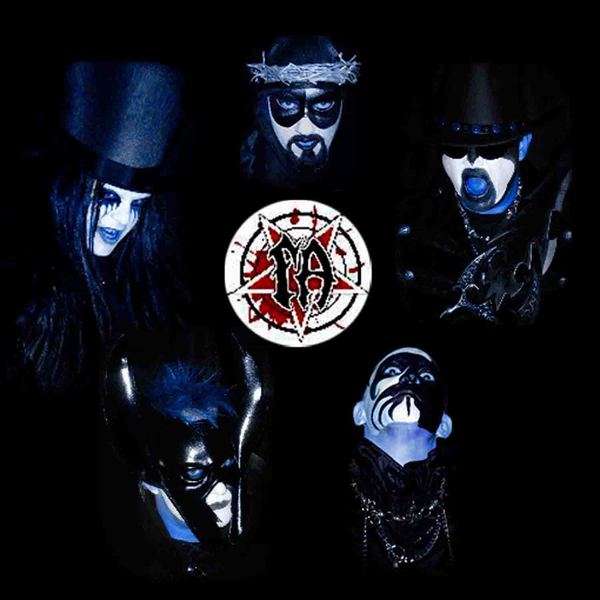 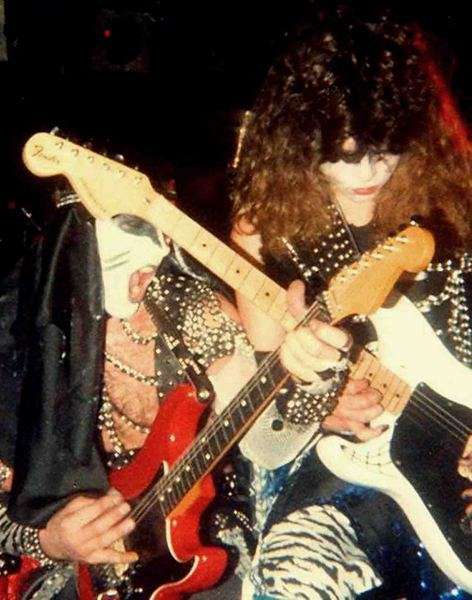 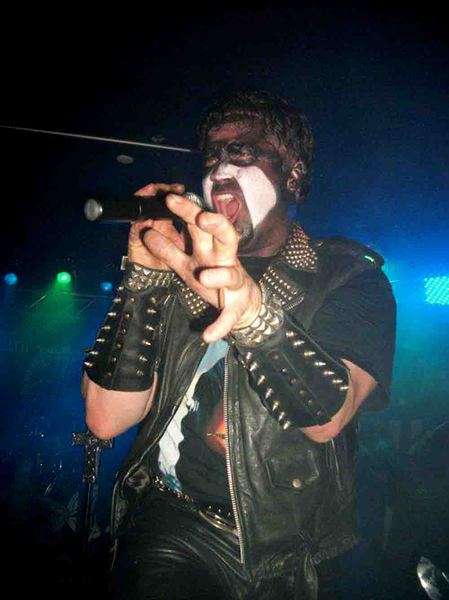 FALLEN ANGEL hails from Upstate New York and is hard at work writing and recording their three part epic saga. Their bold effort to combine works of fiction, incredible artwork, and intense musical compositions is nothing short of remarkable, not to mention uncharted territory in the music industry. Their plan to release a trilogy of CDs based on and accompanied by a trilogy of novels written by lead guitarist and band founder John Cruppe, is truly the first of it’s kind. While it is true that many other artists have released conceptual albums with great artwork in the past, this is the first time it has been done in trilogy format and based on actual works of fiction. All twenty tracks from the band’s debut album are featured on the popular video game “Rock Band,” and fans can go to Rock Band’s buying platform to learn more about the band and sample some of their music for gaming. The band’s image and live performances helps to take their conceptual idea to new heights as each member of the band portrays a villain from the story line in full costume on stage. The band is comprised of John Cruppe on lead guitar, James Dipinto on lead guitar, Steve Seniuk on lead vocals, Bob Embury on bass, and Frankie Quaggs on drums. Part one of the FALLEN ANGEL project took close to three years to complete and is entitled “Crawling Out of Hell,” which with all things considered is a relatively short time for an independent release of this magnitude involving a novel and a CD. In 2014 the band was signed by Killer Metal Records attaining worldwide distribution and re-released “Crawling Out Of Hell” on their label. The band released part two of their epic saga in September 2018, which is entitled “Cast Out of Heaven.” Both the novel and CD were released within days of each other and can be purchased worldwide along with the band’s first releases as well. The long gap between the two releases occurred due to Cruppe suffering intense surgery and requiring a long recovery time. Cruppe states that the links between the music, the lyrics, the artwork, and the novels truly helps to create an enormous landscape for his characters, and the band is always striving to give the fans that “little something extra” with one of their releases.Come to where the angels have fallen and witness the fate of one man’s soul as he walks the tightrope between the realms of life and death and aimlessly wanders through the Realms of the Underworld. Come with us and witness the Rise of the Fallen!