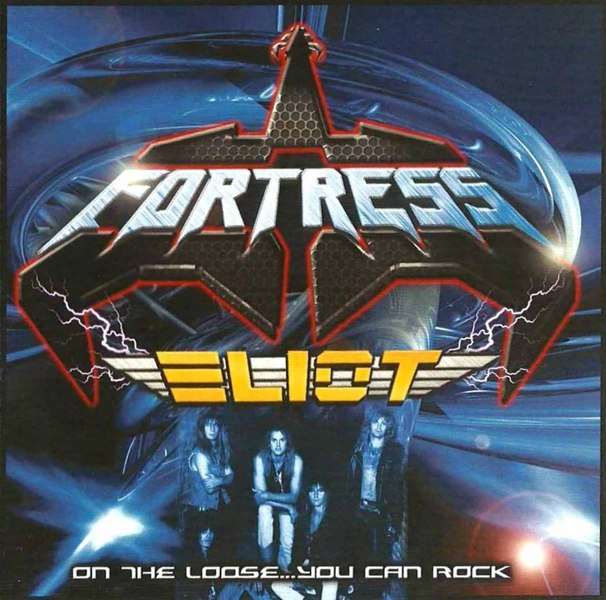 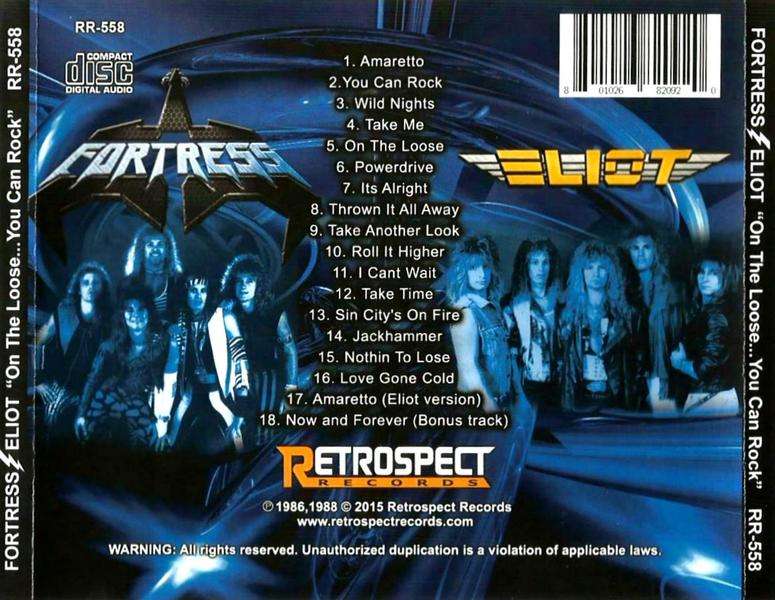 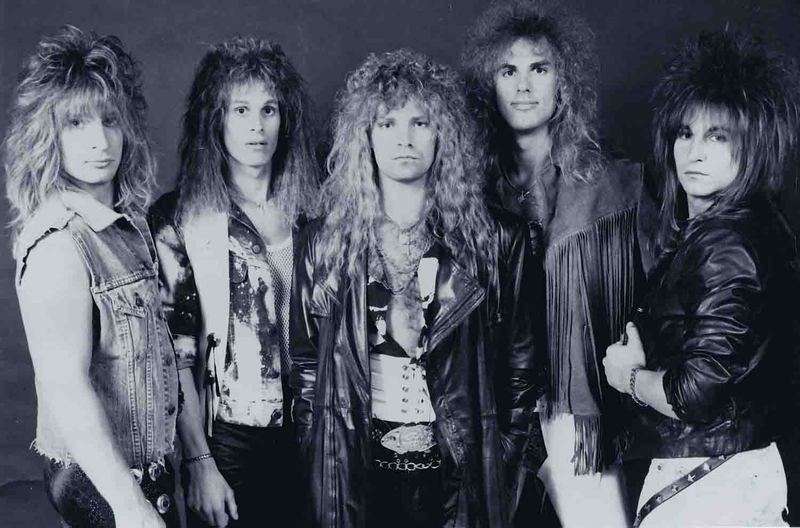 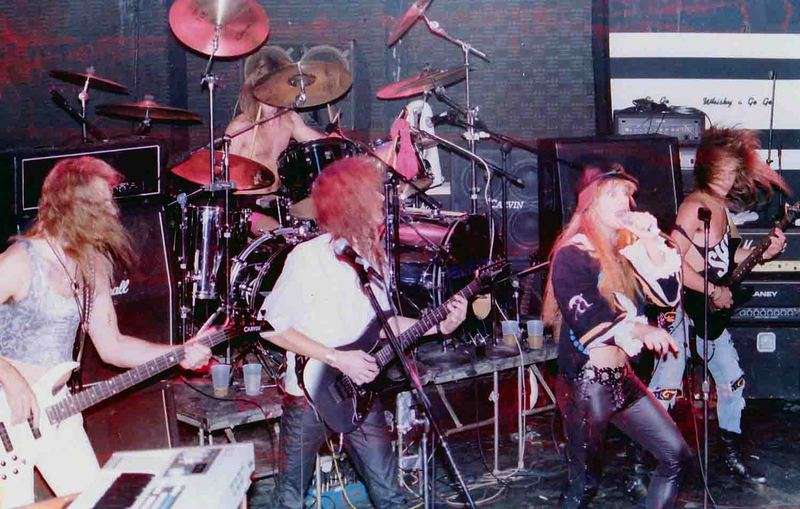 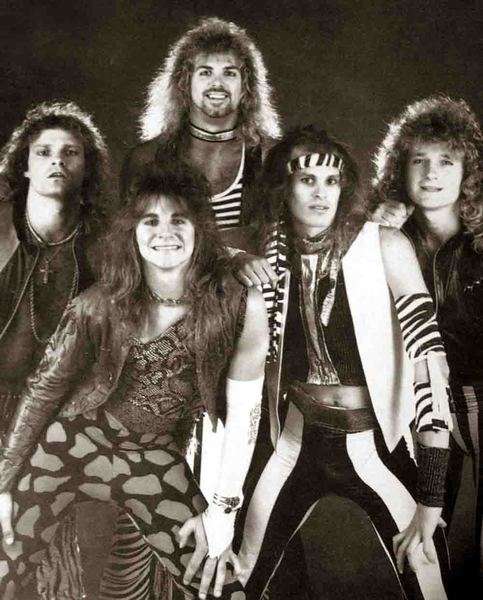 Band from ?-1987 as Fortress, 1987-? as Eliot, 2015-present.Fortress/Eliot were originally named Fortress in the early 80’s in Milwaukee, Wisconsin and later became Eliot (named after vocalist & frontman Chris Eliot) in the late 80’s after relocating to L.A. They were regulars on the Sunset Strip playing all the legendary venues du jour: The Whiskey, The Roxy, Gazzari's, The Country Club, The Troubadour, The Red Light District, and many others. Their video for 'Roll It Higher' was on MTV Headbangers Ball in 1988 and can be found on youtube. All the classic elements of your favorite 80's hard rock and metal are here in all their glory...from the anthemic hooks, blazing guitar solo's, growling riffs, thunderous drums and gritty soaring vocals that will win a permanent position in your CD player!! Many of these songs have been hiding in the vaults for over 25 years and have never before been released! All of these gems have never seen an actual CD release until now! Horns up and rock out with one of Retrospect Records' best releases to date!!