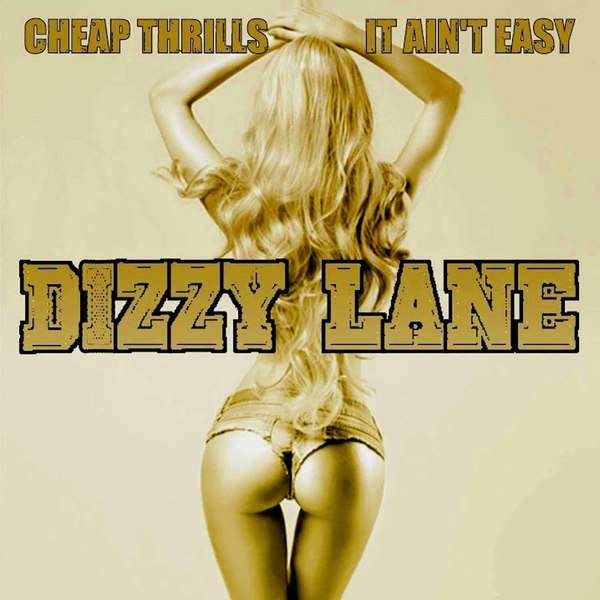 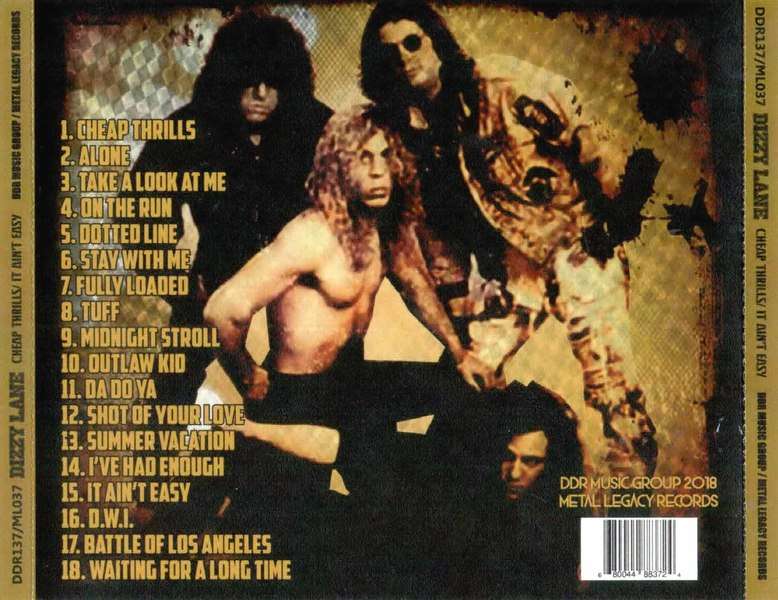 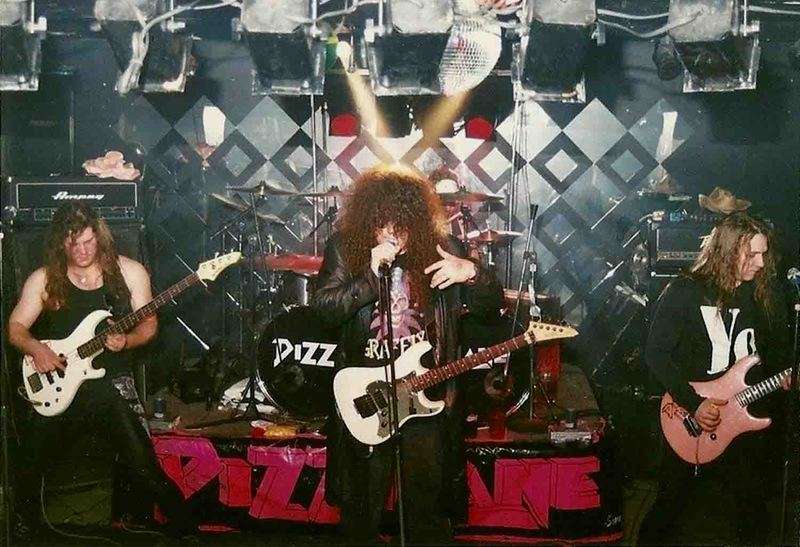 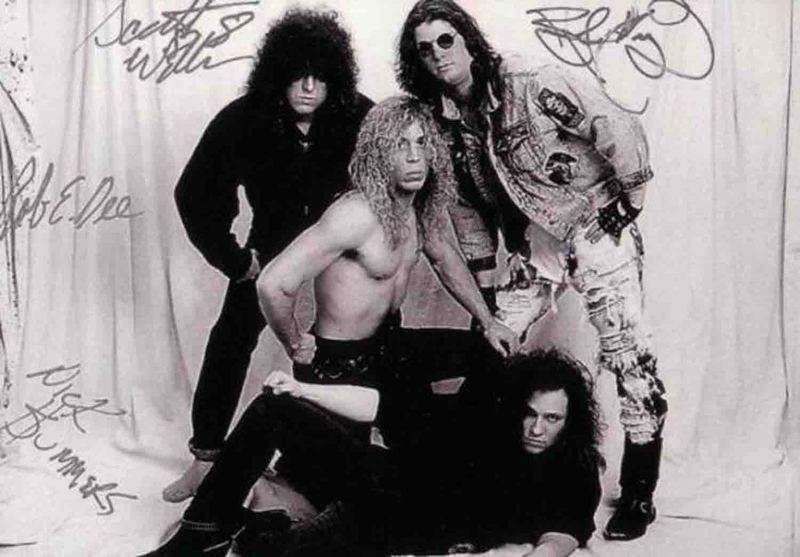 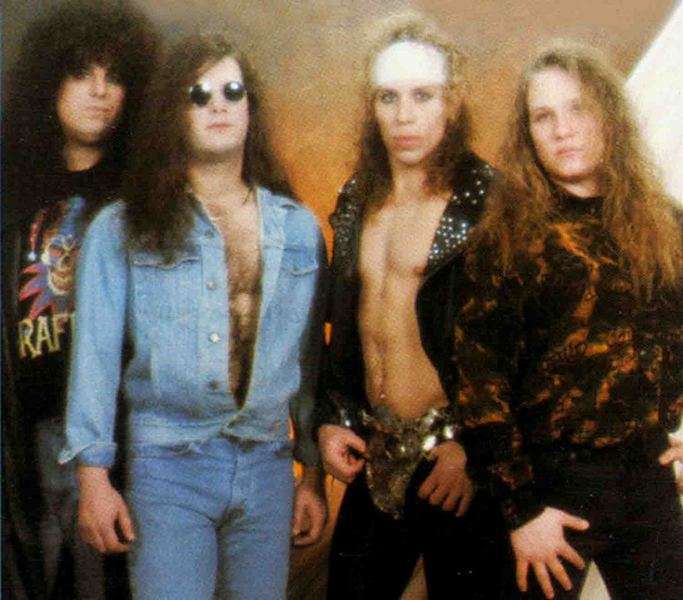 Band formed with Nick Summers and Scott Williams. Sold over 3,000 copies of the 1st release in 1989 entitled "It Ain't Easy". Went on to record the second CD in 1992 called "Cheap Thrills" and sold over 10,000 copies. Played just about everywhere from Fargo, SD to Bucyruss, OH. Opened for Quiet Riot, Jackyl, Twisted Sister, Tuff, Ted Nugent, Humble Pie, Headeast, Accept, Styx, Ratt, and Headlined a wammy-fest in Milwaukee (WI version of the Grammy's). Both CD's recorded in Wausau, WI with Mitch Veguit (AirKraft). Also had airplay on numerous stations throughout the midwest.

This remastered reissue of USA melodic hard rockers DIZZY LANE packs every song the band ever laid to tape, including their first EP ‘It Ain’t Easy’ and full length album ‘Cheap Thrills’, plus two unreleased tracks.While both albums sold very well despite of being indie released (Dizzy Lane were signed by Mercury / Polygram but the deal dropped) over the years these became collectors items.Dizzy Lane formed in 1988 near Oshkosh, WI. They played shows from South Dakota to Ohio and opened for bands like Twisted Sister, Quiet Riot, Jackyl, Ted Nugent, Tuff, Styx, Ratt, Humble Pie & Accept. They also headlined a Festival in Milwaukee.Via a small label the band released the first album called “It Ain’t Easy” which sold over 3,000 copies. “Cheap Thrills” followed, and sold over 10,000.This attracted Mercury Records for a possible deal, but with the musical climate already changing, the label executives put the thumb down. A pity.Don’t be fooled by the cheap cover artwork used for this reissue (I prefer the original featuring the band members).One thing we can say for certain is these guys can play. The guitars shred, the bass rips and the drums crash down with reckless abandon all the while lead vocalist Scott Williams – a pillar of this band – sings his heart out.Dizzy Lane mixes the second half of the ’80s hair metal with Californian glam metal, with influences ranging from Motley Crue, Ratt or early Enuff Z’Nuff to Keel, Lion and late 80s KISS.Rocking melodic stuff from a very professional band, and both albums were really well recorded and mixed, so the remastering only get things better.