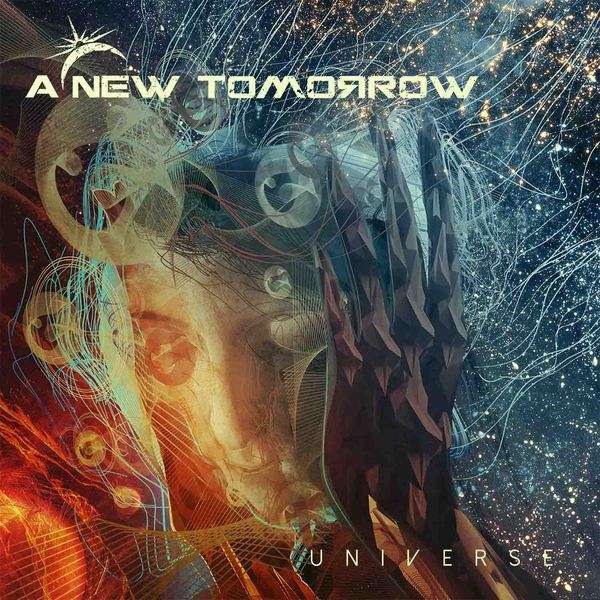 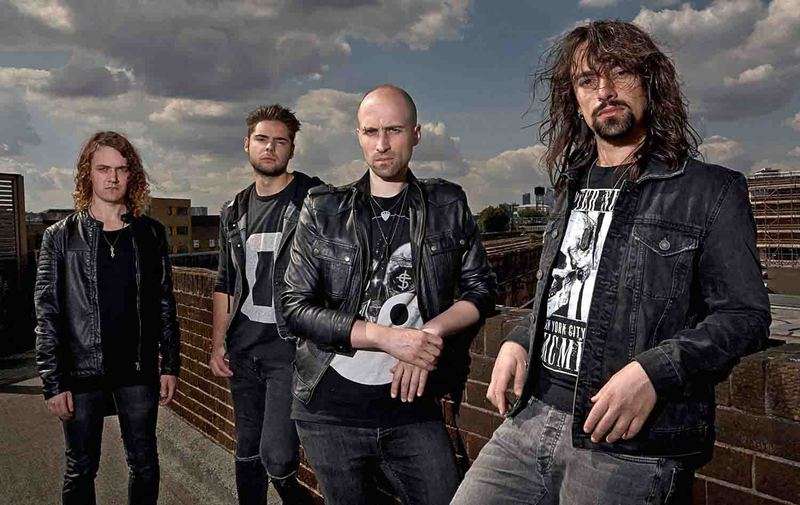 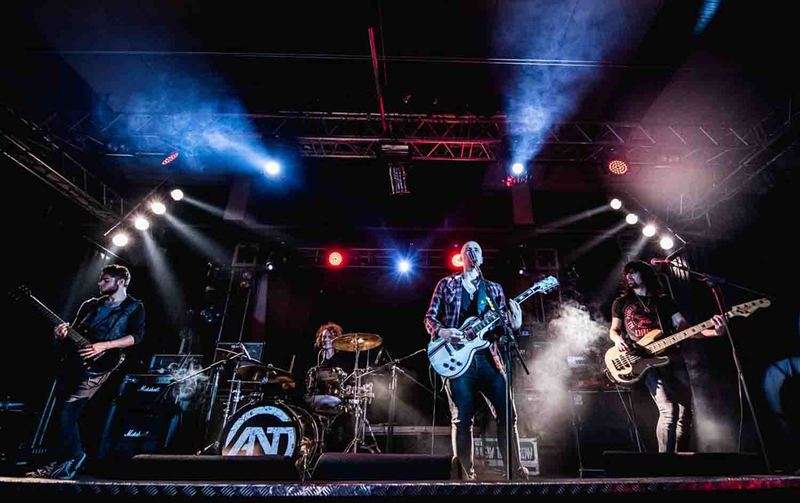 A union of heavy riffs, intricate rhythms and soaring melodies. A New Tomorrow have been shaping their sound into the crisp, uplifting and driving rock music you hear today.With a wide range of influences from a variety of genres, they have defined a sound that appeals to audiences of all ages and backgrounds.Formed in 2011 in London, England, the four piece has since self-released 2 EPs and 3 music videos.They have performed the material live all across Europe, supporting bands such as Thousand Foot Crutch and Fates Warning.The band is fronted by established vocalist and guitarist Alessio Garavello, whose range gives a distinct individuality to the group.Aggressive down tuned rockers and heart-warming acoustic pieces showcases the band’s abilities both on record and in a live setting.Andrea Lonardi, Tim Hall and Michael Kew complete the group, and together form a powerful wall of sound that bursts through the speakers.Multilayered guitar parts offer a level of detail to the songs, whilst the intricate drum fills and moving bass lines make for a more exciting rhythm section.With their debut album “Universe” ready to be unleashed, A New Tomorrow are on a journey to spread their positive message and grow their fan base worldwide.

A NEW TOMORROW is a new modern melodic rock band that has its roots in London. Formed back in 2009 by vocalist/guitarist Alessio Garavello (Ex Powerquest/Arthemis) and bassist Andrea Lonardi, A New Tomorrow soon took flesh and bones with the addition of Tim Hall on drums and Michael Kew on guitars.A New Tomorrow is for sure not your ordinary melodic rock act. This band is influenced by bands such as Foo Fighters, Alter Bridge, and Green Day (in some parts..) just to name a few. Its sound is edgy, punchy and it,also, includes a big bad-ass groove and some really excellent melodic lines. Most of the songs are catchy, especially in the hooks and choruses, and Alessio Garavello has an amazing vocal that aims the final result to a higher level. Drummer Tim Hall comments - “Several years of amazing times, full of both ups and downs, not just as a band but as great friends, gave us the foundation to write something special for this record."Songs such as "I Wanna Live", "A Million Stars", the groovier and proggy "Golden Sands", the complex "Mother Earth Is Calling" (in which Alessio sounds like Michele Luppi) and the beautiful mid-tempo rocker of "..Home" are all songs that show the high skills and talent of a band that can become big!!! A New Tomorrow is a band that brings some cool n' fresh ideas to todays' modern melodic rock scene and the sure thing is that we are gonna expect more and bigger things from them in the near future. Well done.