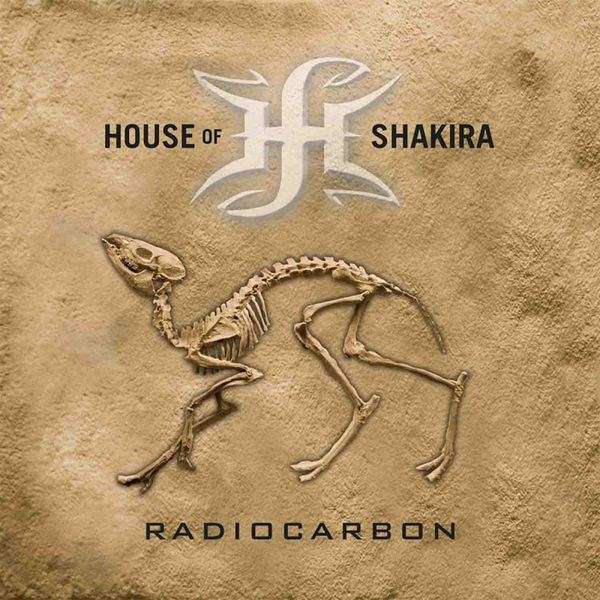 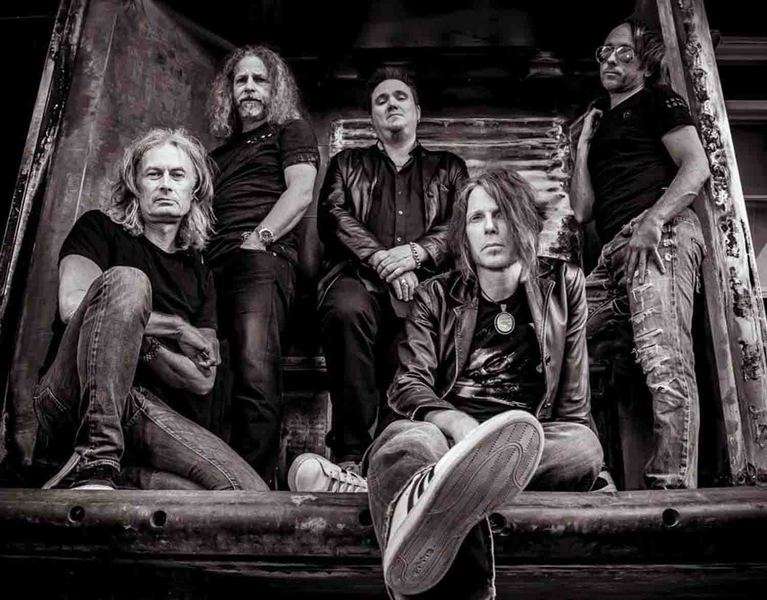 HOUSE OF SHAKIRA is a Swedish rock band formed in Stockholm around 1991. HOUSE OF SHAKIRA carry a unique sound that stands out among other bands in the same genre. The band's motto is "Try every idea with an open mind". This means that every member of the band contributes their personal musical ideas making the lyrics, rythmical patterns, chord changes and melodies special. HOUSE OF SHAKIRA consists of five very different personalities that really only have one thing in common - to write and perform great songs. A good song is the key to make the band function; style or sound doesn't matter if the written material is poor. HOUSE OF SHAKIRA produces melodic rock of the very highest quality due to a constant mixing of hard rock with several other musical styles - the vocals soar, the melodies rise and the guitars bring it all together. All these components makes listening to HOUSE OF SHAKIRAs music a sensational experience. Because of the diversity of the lyrics and the music, HOUSE OF SHAKIRA does not fall under your typical hardrock classification; they find a wider musically interested audience and fan community.There is a special story behind the naming of the band. At the start the band was called " The Station". Then a swedish record company thought that the name sounded too much like their own (The Record Station), so the band unanimously decided to drop the name. A couple of weeks later their demo was reviewed in a German music magazine saying that "this is a great band, but at the moment they don't have a name". The magazine arranged a kind of contest for their readers to name this excellent, nameless band. One of the readers in England, Geoff Noddings entered the contest and suggested the name of " HOUSE OF SHAKIRA ". In 1991 newspapers in England wrote about a boutique in London called "The House of Shakira". Using the selling of clothes in the boutique as a cover, this store actually offered and sold a very different commodity. The House of Shakira was in fact a bordello. Today the band uses the name as a metaphor for something that is not what it seems to be. HOUSE OF SHAKIRAs debut "Lint"(bluestone) hit the stores in 1997 and was nominated best debut album by magazines and e-zines all over Europe. Some magazines went even further in their praises of the band and put " Lint "up on the "top-ten list" of debut albums ever. Shortly after the release of "Lint" HOUSE OF SHAKIRA went on tour through Europe as an opening act for Royal Hunt. They continued to England and played the Gods festival where "they set the standard for the day which was never bettered".Such has been the standard of the HOUSE OF SHAKIRA story - great reviews, hard work and lots of laughter. The band has been around for fifteen years now and the members are still creative and push themselves to write the best songs in rock n' roll today.

“Radiocarbon” is House Of Shakira's ninth original studio album and shows the band gaining even more maturity and depth in the songwriting department and truly operating at the top of their game. Singer Andreas Novak says: “We are very proud to release this particular record with Frontiers. We are certainly in good company, but what counts most is that Radiocarbon is truly our strongest and most substantial record ever. Also, thanks to the mighty Pontus Norgren (HammerFall) for the outstanding production job he did on this record. Hold onto your hats!"Originally formed in Stockholm, Sweden around 1991, House Of Shakira released their debut album "Lint" in 1997. They have a unique sound that stands out amongst other bands in their genre as they craft melodic rock of the highest quality with vocals that soar, melodies that rise and guitars that bring it all together. All these components make for a sensational listening experience. Because of the diversity of the lyrics and the music, House Of Shakira does not fall under your typical hard rock classification and appeals to a musically inclined audience and fan community. The band's motto is 'try every idea with an open mind', meaning that every member of the band contributes their personal musical ideas: writing the lyrics, rhythm patterns, chord changes, and crafting special melodies.The band is currently plotting European tour dates for 2020, so stay tuned for more news on that soon!