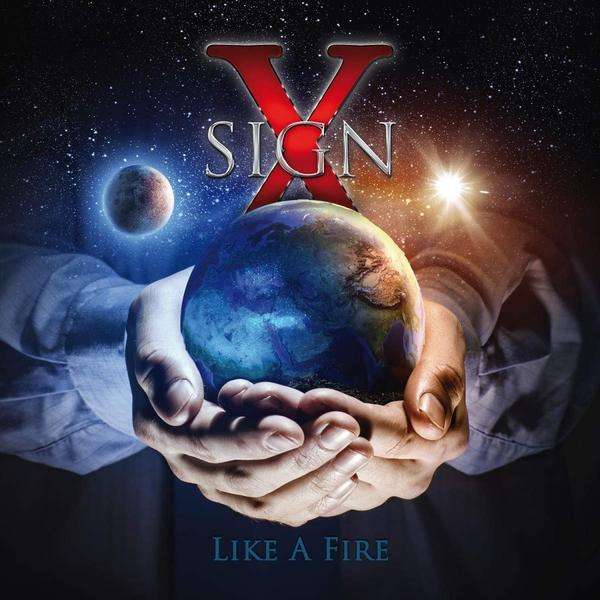 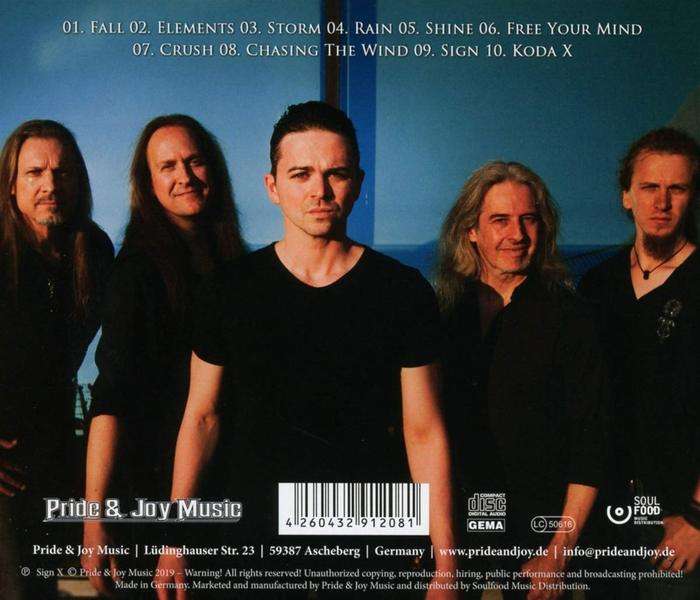 SIGN X have emerged from the Hamburg cult band Châlice, which released 7 CDs since the early 90s and various shows & tours with the rock greats Deep Purple, Alice Cooper, Uriah Heep, Saga, Doro, Tesla, Magnum, Steve Lukather and many more. successfully completed. 2017 is the beginning of a new era. After the band, singer Gino Naschke and keyboarder Axel Hoffmann, go their separate ways, the future is tackled under a new flag. With the keyboardist Michel Jotzer on the keyboards and the exceptional singer Sebastian Zierof, who probably knows some of the successful musical "Behind the Horizon" as Udo, not only the songs of Châlice breathed new wind, but also under pressure on new SIGN X songs worked. Hard rock with passion is the command, you can feel it in every note and every show becomes an experience. Ready for some serious ROCK experiences?

SIGN X have emerged from the Hamburg/Germany based cult band Châlice, which has released 7 CDs since the early 90’s and played various shows with rock gods like Deep Purple, Alice Cooper, Uriah Heep, Saga, Doro, Tesla, Magnum, Steve Lukather and many more.Since the band, singer Gino Naschke and keyboard player Axel Hoffmann have decided to go separate ways, the remaining team is heading for the future under a new flag. With Michel Jotzer on the keyboards and the exceptional singer Sebastian Zierof, who is well known as “Udo” in the successful musical “Hinterm Horizont”, not only the Châlice songs are played with fresh blood.After getting some attention with the first EP at the beginning of 2018 (first place in the Classic Rock Charts at Amazon), the first own songs were created.Together with mix & master legend Andy Horn (The Red Room Studios), the songs have now been produced, arranged and finally recorded and mastered on an international level.Line-up: Sebastian Zierof (Leadvox, A-Guitar); Oliver Scheer (Guitar); Steve Lagleder (Bass, Backvox); Michael Mehl (Drums, Backvox); Michel Jotzer (Keys, A-Guitar, Backvox).