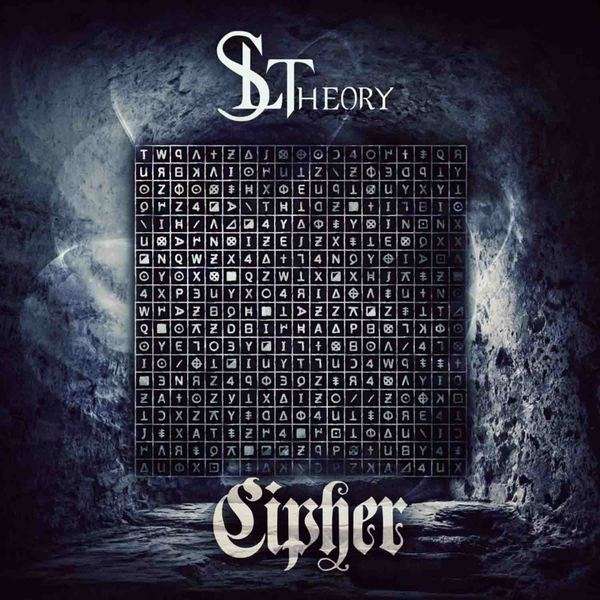 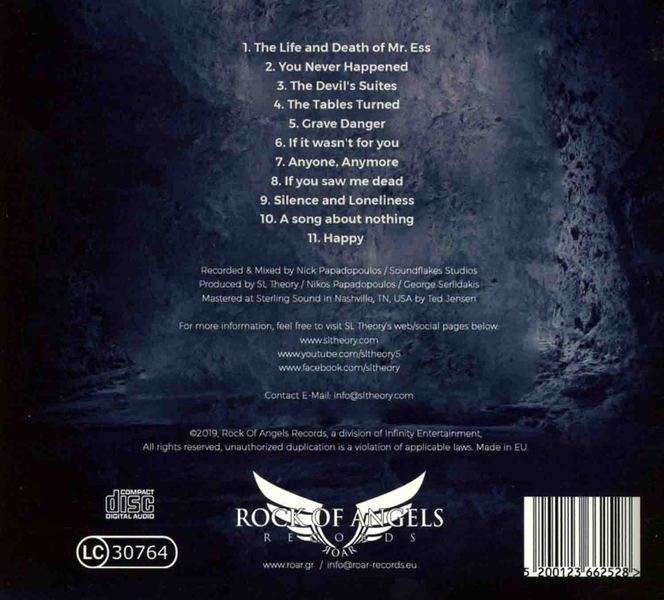 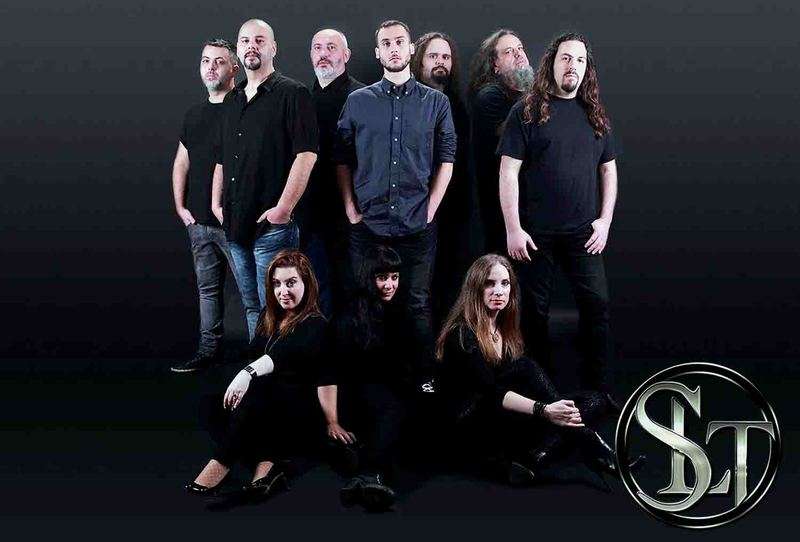 Sotiris Lagonikas is a self-taught musician born and raised in the city of Piraeus, Greece.He grew up in the 70's and was greatly influenced by the classic/hard/art/prog rock music of the time coming from bands like Grand Funk Railroad, Queen, Kansas, Foreigner, Styx, Toto, Kiss and many others of the like who became his "tutors" in a sort of a different way..Sotiris spent so much time listening to their music and watching their live videos that in a couple of years, he was actually able to play their music on drums, bass and guitar.It was a huge surprise the first time that Sotiris actually sat on drums at the age of 14 and played it, as if he had actually been taking lessons.Few days later, he auditioned and was accepted for the drummer's position in a local band of the 80's called Four Wheel Drive.With 'Four Wheel Drive', Sotiris wrote a lot of music and played constantly live on every chance the band got.In 1990, Four Wheel Drive released their one and only full-length album on vinyl, which received an extensive airplay leading to a small tour around Greece.Back in the 1986, Sotiris met fellow musicians Chris Kissadjekian and Takis Kalatzis, who at the time were playing in a band called Mirage.They had become very good friends and somewhere in 1992, the three decided to form a heavy-blues-prog-rock trio and got in the studio shortly thereafter.The yet-unnamed band started jamming countless hours and a year later, Jane Sabanikou (ex-singer in a band called Beauty and the Beast), joined the trio and even came up with its name. The name was What's The Buzz? coming from the same name song from Andrew Lloyd Webber's Rock Opera "Jesus Christ Superstar".What's The Buzz? recorded a number of demos and did many gigs all around Greece. With What's The Buzz? Sotiris had the privilege to support on stage bands like Manfred Mann's Earth Band, Spiritual Beggars, Cathedral, The Answer,Whitesnake, etc.In the year 2000, What's The Buzz? released their first self-titled album.Sotiris is costantly and actively writing new music at his home studio, recording each instrument and vocals live, as well as arranging, mixing and producing.

Greek rock / AOR masterminds SL Theory announce the release of their new album "Cipher". It will be released through Rock Of Angels Records, physically and digitally worldwide. This is an album where the band displays in a unique, well-thought and precision-executed way all the elements that it is building its name on: sophisticated compositions and quality musicianship on the path of progressive rock and AOR giants like Kansas, Styx, Queen and Foreigner. From epic prog rock to heavy AOR and even a couple of surprising bluesy and funky touches, the whole musical heritage of SL Theory is present on "Cipher". Compositions, lyrics, harmonies and performances made just the way it used to be made. With great respect to the fans of heavy sounds. No tricks, whistles and bells.Greece’s answer to AYREON is called SL THEORY and ‘Cipher’ is their fourth release. Started as a one-man band in 2009 by Sotiris Lagonikas, SL THEORY became a full member outfit in 2017. This has it all: six vocalists, keyboards and a song that has 10 parts and is over 13 minutes long (The Life and Death of Mr. Ess). The material is a nice mixture of proggy tunes with a nice 80s AOR feel to it, complex structures, catchy melodies and awesome vocals/ backing vocals. Main vocalist Mike Karasoulis fits like a glove with his midrange voice, able to hit the highs and lows AOR needs.Guitar duo Alex Flouros and Yiannis Nigdelis leave nothing to chance and this is a bass you can clearly hear (I look at you Lars!) the drumming is serving the material nicely and paces the complex arrangements in a great way. I get the feel of MEAT LOAF, FOREIGNER and other Classic Rock acts that sometimes delved into AOR but here you always have that extra bit in the form of proggy elements which makes the stuff interesting and sometimes really awesome.Conclusion: If you are into Prog or AOR or even love both, check out SL THEORY; songs to check out: ‘You never happened’ and ‘If it wasn’t for you’.