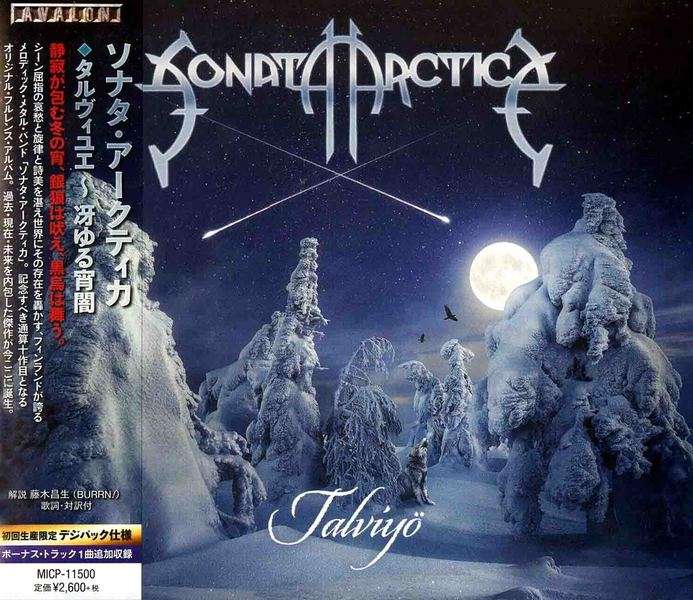 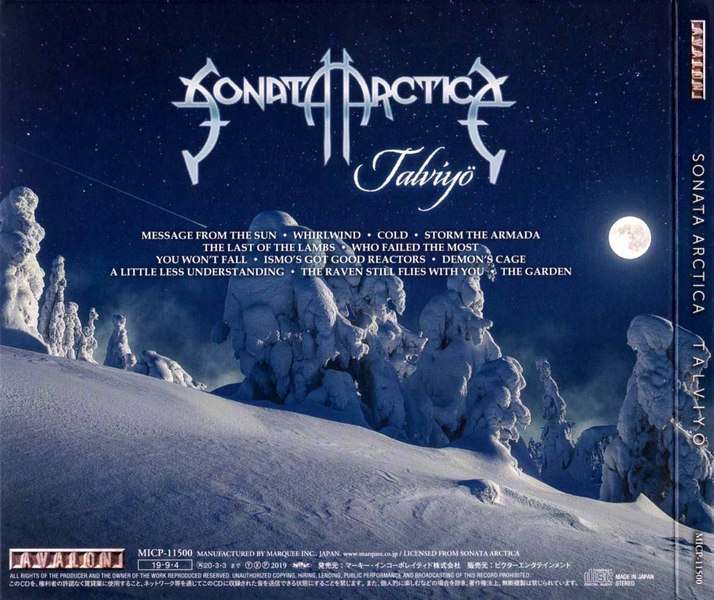 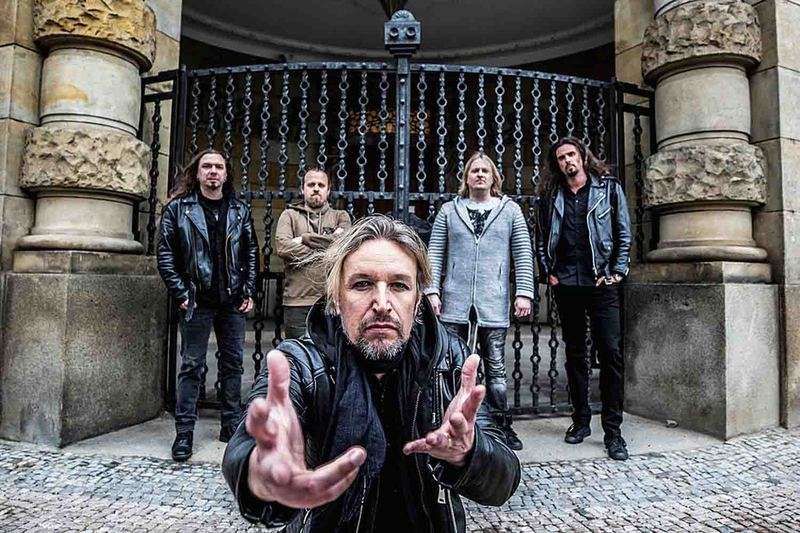 Sonata Arctica is a Finnish power metal band from the town of Kemi, Finland. Created as a hard rock band named Tricky Beans, they later changed to Tricky Means and finally to Sonata Arctica, when they shifted to power metal. They often include symphonic metal elements, and their later releases contain several elements typical of progressive metal, as well.The current line-up consists of singer, keyboardist and songwriter Tony Kakko, guitarist Elias Viljanen, bass guitarist Pasi Kauppinen, keyboardist and keytarist Henrik Klingenberg, and drummer Tommy Portimo. All the musicians of the band's history except Portimo (and possibly new bassist Kauppinen) also acted as backing vocalists.As of early 2014, the band has released seven full-length albums (three via Spinefarm Records and four via Nuclear Blast) and are now expecting to release their eight studio work, Pariah's Child, on March 28,. 2014."With Pariah's Child Sonata Arctica focus finally back to what they were before: one of the crazy the most, but most endearing bands ever!" "Parah's Child: A loopy, but absolutely endearing album" "Melodies, crazy experiments, enchanting ballads: Sonata Arctica sound better than ever! "METAL HAMMER "Sonata Arctica a piece based far back to their roots and work with the so-called Kiss principle: keep it simple and straight" ROCK HARD "With 'Pariah's Child' reverse the Finns once again back - both to their previous orientation, as well as its former strength." ROCKS.

On September 6th, Finnish melodic metal titans SONATA ARCTICA will release their tenth studio album, called ‘Talviyö‘ (which means Winter Night), including eleven new tracks, this Japanese edition including an exclusive bonus track.“The idea was to create an album that is musically in line with at least the previous two”, says vocalist Tony Kakko and adds: “I am very happy with the songs and the general mood of the album. Some career highlights there, I feel.”“We recorded a bunch of kick ass songs and tried some new stuff as well. I’m really proud of how we managed to record the band sounding more live, playing together instead of just tracking everything one by one”, states Henrik “Henkka” Klingenberg.‘Talviyö’ was recorded between September 2018 and May 2019, produced by Mikko Tegelman and SONATA ARCTICA in ‘Studio57’. Additional recordings took place in various other places.“Mikko produced the album and he really managed to push us to do our best, even with the more experimental stuff. Working with an outside producer was the biggest new thing we tried this time”, says Henrik “Henkka” Klingenberg.The mixing was done by Mikko Tegelman and Pasi Kauppinen and the mastering was handled by Svante Forsbäck for ‘Chartmakers’.