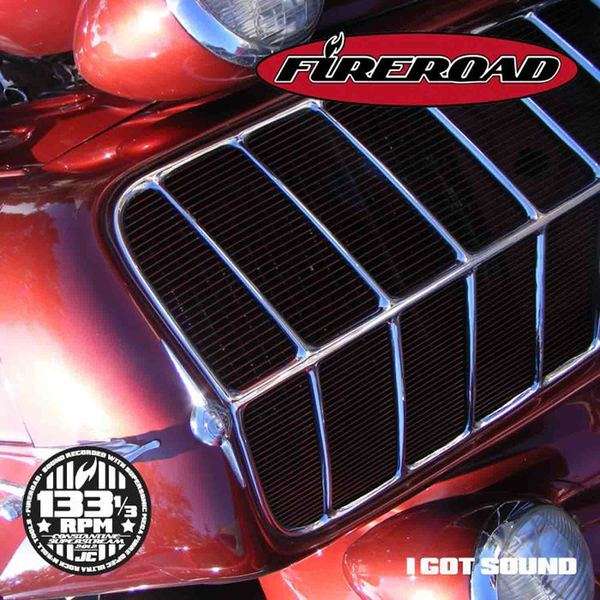 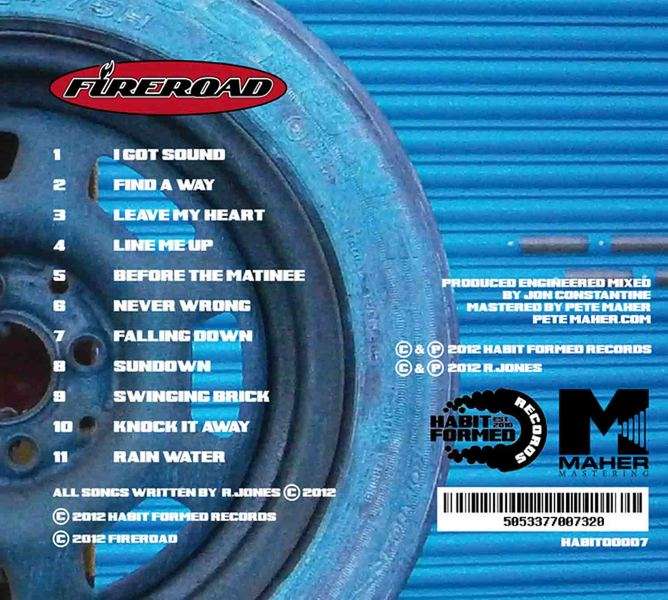 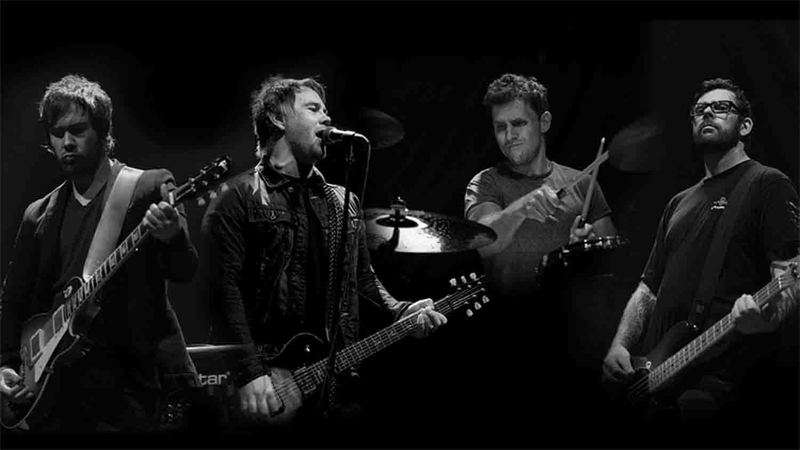 FIREROAD are a 4 piece rock band based in the South Wales. Formed in 2012 by Richard Jones, the band’s lead singer and songwriter, the band are Tim Jones, Gavin Davies and Matt Whitney.Jones, has a long history of performing within the local rock scene. In his youth he played with the Tragic Love Company, that later evolved to become South Wales most well known band the Stereophonics. After leaving, he pursued other avenues whilst maintaining a close friendship with the Kelly Jones, Richard Jones and the late Stuart Cable. So much so that this year Kelly Jones invited Richard to join him onstage and play at this year’s Teenage Cancer Trust Show. Richard jumped at the chance to join Kelly, and musical heroes Ronnie Wood and Paul Weller on stage to play to a packed out audience.It was on this night that Jones decided he needed to follow his heart and really push his music out to a wider audience. This summer Jones was playing an acoustic set at Brecon Fringe Festival alongside 3 other bands (including Henry's Funeral Shoe, who are jetting off to play the KISS KRUISE this week) when he was spotted by Chris Rogers of HABIT FORMED RECORDS.Rogers was keen to sign him as a solo artist based on this live performance but Jones had other ideas. He pulled together some musicians he regularly collaborated with and FIREROAD was born .They produced a full band demo and once Rogers heard this it was agreed that they were ready to record their debut album.With a studio booked, FIREROAD recorded their debut album 'I GOT SOUND'. Tthe album was mastered by Pete Maher who has worked with the world’s leading artists including U2, The Killers, Jack White and Beady Eye. Pete has nothing but praise for what he has called 'a fresh new sound for classic rock'.Compared to Gaslight Anthem, Foo Fighters and influenced by everything from a lifetime of good music, all who have heard and seen them live have nothing but praise for the band and their songs.So much about music these days is disposable but FIREROAD have no time for image and fakers, striving to provide their audience with the classic rock sound that stands the test of time.

For fans of: Cinderella, Stereophonics, Foo Fighters, Green Day...Opening (and title) track of ‘I Got Sound’ begins with the crackle and hiss of needle on vinyl. When the guitar and bass kick in, you’d be forgiven for thinking this was a new release from Cinderella such is the old school blues rock feel portrayed.Richard Jones’ vocals however do not suggest a lifetime of whiskey, cigarettes and woe and thus give the rest of the track a life and identify all of its’ own. Their Facebook page states influences range from Robert Johnson to the Foo Fighters. Johnson was clearly present in spirit when ‘I Got Sound’ was written and as we reach track two ‘Find A Way’ the loose playing, speed, energy and ability to charge through a track that Dave Grohl and team excel at also comes through.‘Leave my Heart’ has the soft acoustic guitar / lead guitar split intro that can be found on so many Cinderella tracks. But as quickly as I think that I know where this song will go, the style switches up and we find ourselves listening to a track that would not be out of place on an album by fellow Welshmen Sterophonics. (A little bit of research shows that Rich Jones and Kelly Jones played together in a pre-Stereophonics band called Tragic Love Company so the style / influences are not surprising really).In normal circumstances you’d be forgiven for assuming that the bluesy style of Cinderalla, modern rock of Stereophoics and Foo Fighters would just be a shambolic mess but this works well and the blend actually provides the listener with a unique experience, something missing from a lot of new music these days.Just as we see these ‘conflicting’ styles coming together the band then deliberately throws in the afore mentioned shambolic mess. But this is a shambolic mess that sounds just right. The vocal range required on ‘Line Me Up’ pushes Richard Jones very hard but he comes through unscathed and the rest of the band join in with a very punk tinged charge through the track. Looking at influences on the band’s website, I’m thinking that Matt Whitney had some influence on this one.The Small Faces and Stereophonics influences pervade again on ‘Before the Matinee’. ‘Never Wrong’ has a great guitar lick intro and the perfect bass line to support it from Tim Jones. On ‘Falling Down’ a track surely co-written by Billy Joe Armstrong, the band again let their punky energy loose and on the chorus there’s even a feel of Dogs D’Amour ‘I Don’t Want You To Go’ which will translate very well to the live scene.‘Sundown’ continues with a good gravelly vocal from Rich Jones and ‘Swinging Brick’ repeats the Green Day-esque feel. ‘Knock it Away’ allows Matt Whitney to lead from behind the drum kit and has again a Dogs D’Amour feel with Gavin Davies’ excellent guitar work.A drop more whiskey, a tobacco habit and some time living rough and I think Rich Jones could nail the Tom Keifer / Tyla style perfectly. Possibly not the healthiest route to travel but worth considering!After the energetic blast through the last few tracks, final track ‘Rain Water’ brings the listener back to earth to draw breath and settle down to a beautiful acoustic guitar led track. A little bit of piano work in the back ground and some very subtle bass to help keep time help draw the album to a peaceful satisfied conclusion.Overall a great mixture of styles that truly look out of place on paper but work so well when combined. The influences the band note on their website are markedly different between individual members and prove how well a four piece can work together when they all get to bring their own ideas to the table.