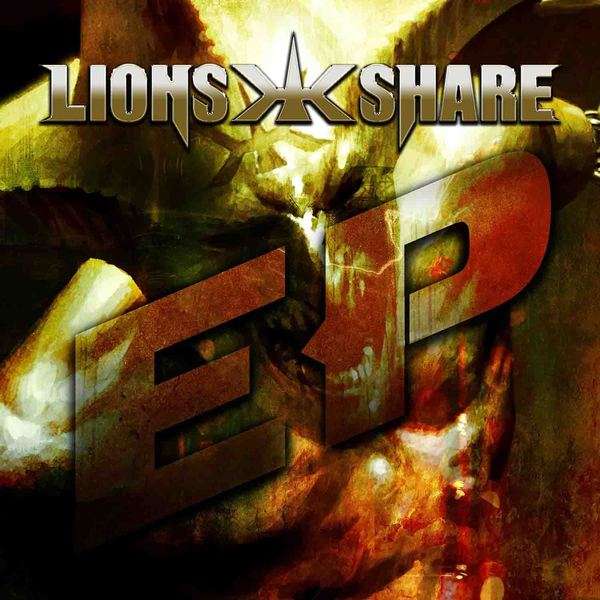 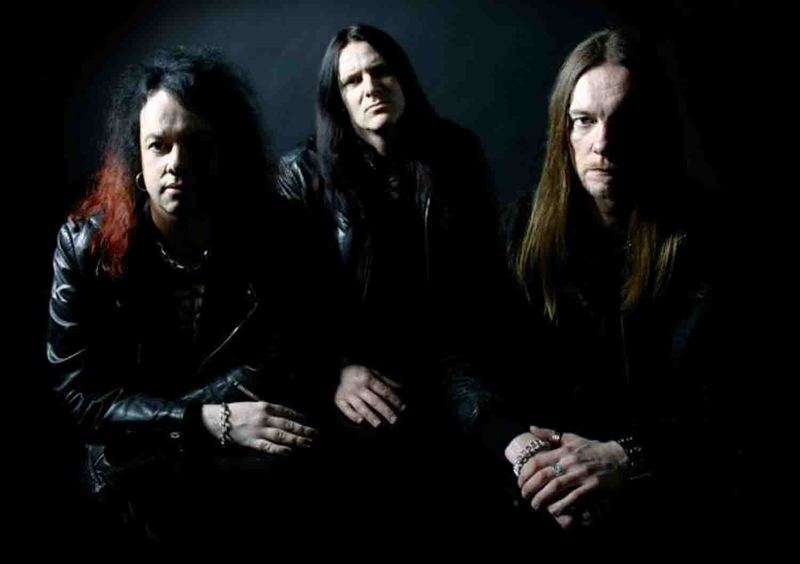 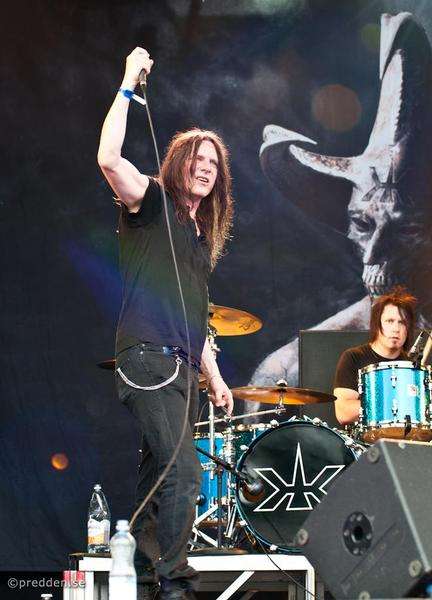 LION’S SHARE is a Swedish heavy metal band that has so far released six albums and one EP worldwide. The band have toured Europe with bands like Motörhead, Manowar, DIO, Saxon, Iced Earth, Nevermore, U.D.O., Dee Snider and have played many of the major festivals.The LION'S SHARE album catalogue features appearances by members and ex-members of KISS, Megadeth, King Diamond, HammerFall, Opeth, Symphony X, Chimaira, Therion, Yngwie Malmsteen, Candlemass.The albums were mixed by top engineers such as Jens Bogren (Arch Enemy, Opeth, Symphony X, Sepultura, Kreator, Amon Amarth). Niklas Flyckt (Grammy award winner 1 time and nominated 4 times), Ronny Lahti (Roxette, Europe, Glenn Hughes, Electric Boys), Robert Wellerfors (The Rolling Stones, Joey Tempest, Eagle-Eye Cherry, Ace Of Base).LION’S SHARE is firmly committed to following their hearts and not the current musical trends when it comes to their songwriting, an attitude and approach which the group themselves find much more personally fulfilling. It is the band's hope and belief that the sincerity and the passion which they pour into their music will ultimately help them find their audience and provide the quintet with the recognition that they deserve.

Swedish heavy metal band LION'S SHARE has made a new five-track EP available on streaming services and digital service providers."EP" is the follow-up to 2009's "Dark Hours" album and includes a re-recording of the LION'S SHARE classic "Sins Of A Father" — the opening track on the band's self-titled debut from 1995."It was a blast to revisit the song together with Andy Loos (bass) and Kay Backlund (keyboards), who also did the original version with me back in the day," says LION'S SHARE guitarist Lars Chriss. "Sure brought back a lot of good and crazy memories." The EP also features "Another Desire" and "The Lion's Trial", both previously only available as lyric videos.LION'S SHARE lead singer Nils Patrik Johansson says: "Lars and I have always worked very well together, and at this point it feels the most natural to keep LION'S SHARE as a duo, with friends helping out wherever needed. We, of course, have Andy and Kay, but also my son Nils Fredrik Johansson helping out on drums. Actually, it's more or less the same team that did my solo album, 'Evil Deluxe', earlier this year, when I think about it."Adds Lars: "As a special bonus, we included two BLACK SABBATH covers, live from the 'Sweden Rock - Ronnie James Dio Tribute' in October 2010, where LION'S SHARE was the house band, if you will, with various guests coming up to do a song or two with us. It's taken directly from the eight-channel drum-monitor mixer, so it's 100% live without any chance to repair or edit. We think it captures the raw energy of the band in front of an absolutely brilliant crowd that night."