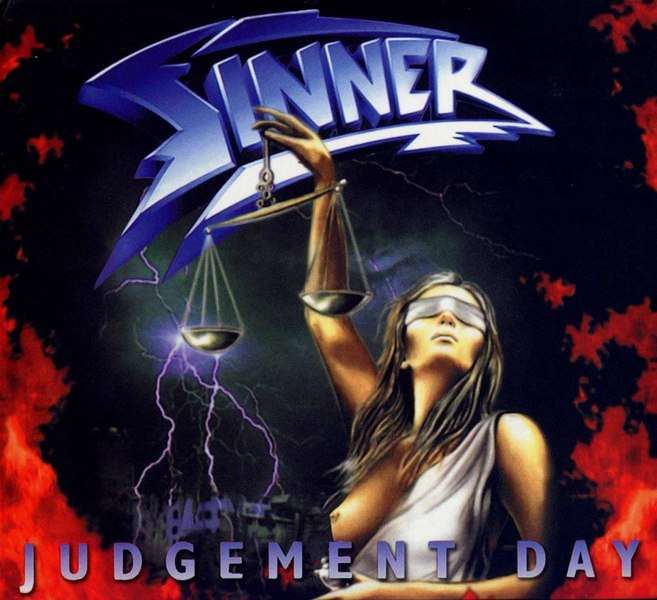 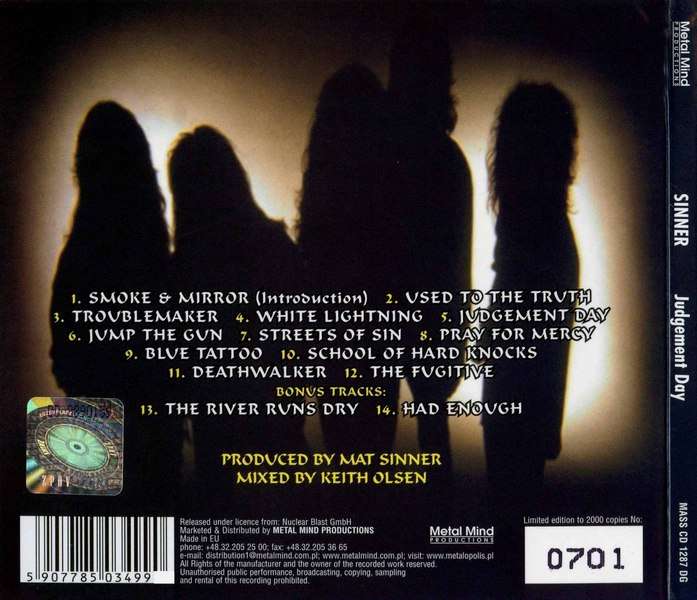 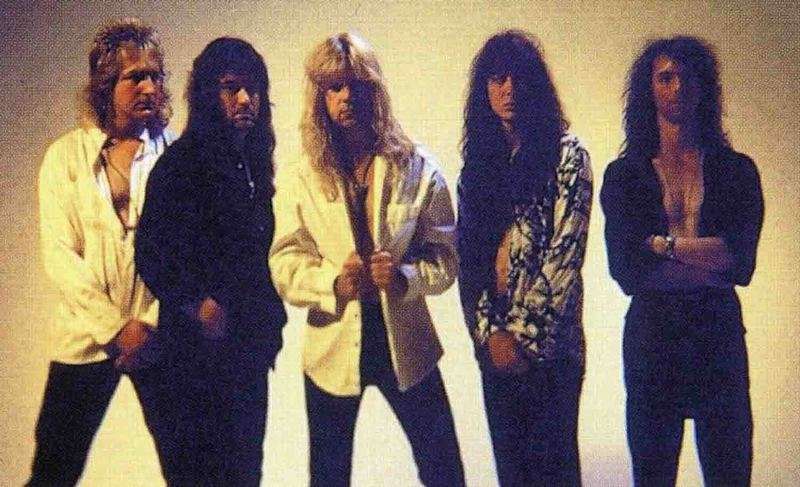 Digitally remastered and expanded digipak edition of their 1998 album includes three bonus tracks. Sinner is one of the most famous and respected names on the German Heavy Metal scene. With nearly 30 years on stage and 17 albums on their account, the band still keeps serving their fans breathtaking music and stunning live performances. This exclusive reissue of one of Sinners best albums Judgement Day, brings the spotlight back on this true legendary Metal outfit. German metal titans Sinner regrouped in 1997 and delivered this strong release Judgement Day, with reknowned studio wiz Keith Olsen handling the mixing alonside the production of band leader, bassist, and singer Mat Sinner. The end result was another platter of extremely solid heavy metal, full of catchy tunes, bone crunching guitar, and plenty of fist banging arrangements. The line-up for this album was Sinner on bass & vocals, Tom Naumann on guitar, Frank Roessler on keyboards, Alex Beyrodt on guitar, and Fritz Randow on drums, and together they delivered another powerful metal statement. Kicks ass tunes such as "Used to the Truth", "White Lightning", the symphonic metal epic "Judgement Day", the pinch harmonic jacked "Jump the Gun", the progressive "Streets of Sin", and the absolute party metal anthem "School of Hard Knocks" are just a few of the memorable tracks on this sledgehammer album. Naumann & Beyrodt were a killer guitar team, churning out a non-stop barrage of super crunchy riffage and blazing leads at every juncture-just listen to their down & dirty power chords that permeate the nasty bonus track "Had Enough", an almost Thin Lizzy-ish piece littered with pinch harmonic squeals and tasty solos, Mat Sinner's thick bass work pumping alonside the riffs while his effective vocals delivered the metal message.Metal Mind's remaster job does this fine album justice, as the songs on Judgement Day sound powerful and crisp. The packaging is in their standard digipack, complete with a full color booklet and essay on the band. If you've never discovered this criminally overlooked German metal band, the recent reissues from Metal Mind of arguably the band's best material is the perfect way to dive in.