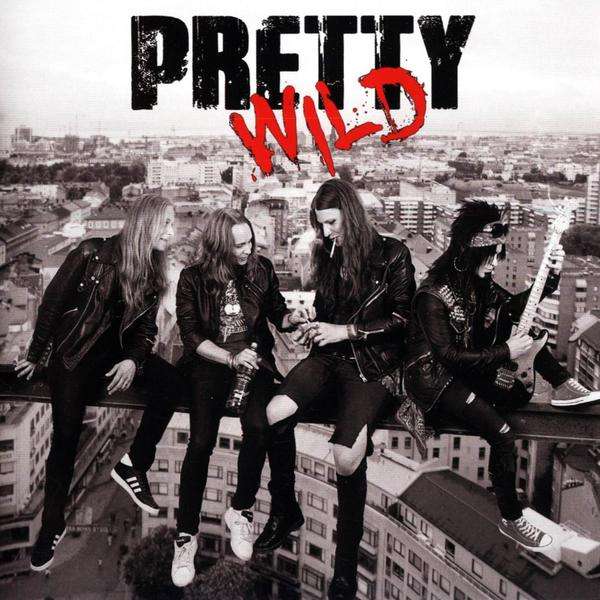 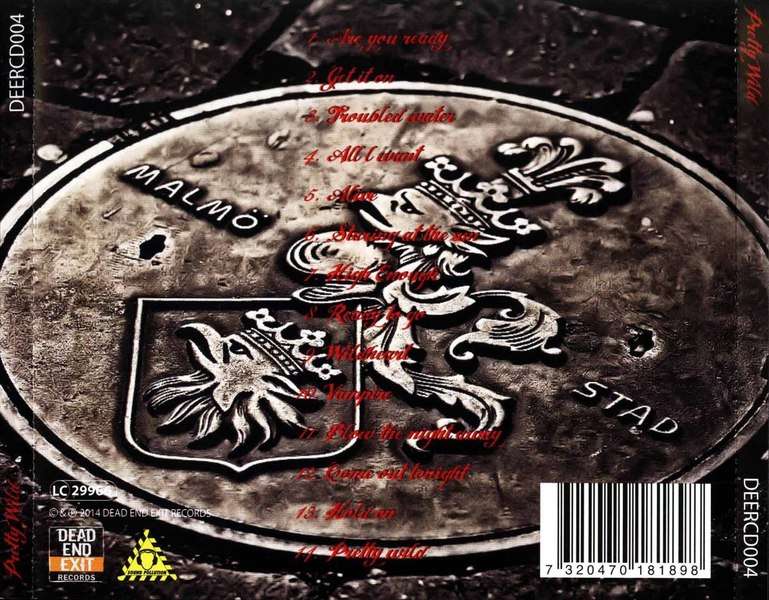 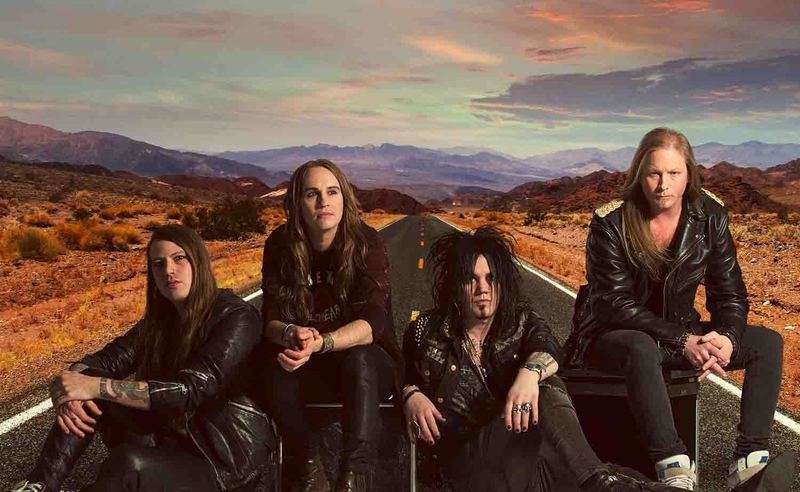 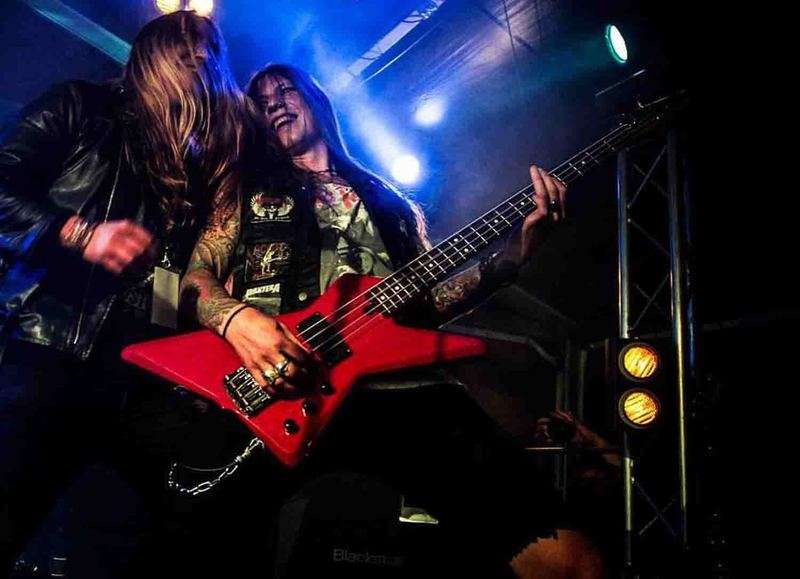 Pretty wild was founded in 2006 in Malmoe, the line up at that time was Krizzy Fields, Kim Chevelle, Johnny Benson and Tim Pretty. The guys wanted to play 80′s metal and recorded a three song demo. Tim Petty later left the band and new frontman Ivan Höglund joined the band.The guys did a lot of shows in both europe and usa and shortly after released their first ep “All the way” on an american label. That didn’t work out very well and they even renamed Johnny Benson in the booklet to Jimmy.The guys rerecorded the ep and added a few song in their studio outside malmoe. This time with better sound and with Martin Sweet producing it.They signed with swedmetal and released the album “All the way” in late 2008 and in 2009 it hit the swedish charts placing third in the main rock category and number one on the mid-price list.“All the way” got alot of good reviews and the band was featured in several rockmagazines.The band continued touring and started to work on new material for a second album. In 2010 Krizzy Fields parted with the band and Axl Ludwig joined. The band did another tour with Axl and then began the long road towards the next album.Some setbacks along the way delayed the process but now the new album is ready and the guys are back stronger than ever with a 14 song album with big choruses and that arena rock feel we all love!What defines Pretty Wild is their heavy melodic sound and well crafted songs.All with a great vibe that just makes you feel good.And combined with their energy and “IN YOUR FACE” attitude makes them undefeatable!

PRETTY WILD was formed in 2006 in Malmö, Sweden, soon released a debut EP and their first full-length CD two years after with good sales in Europe and a lot of touring, including some USA gigs.The quartet’s second album, somehow of a major international presentation aptly named as themselves; “Pretty Wild”, showcased that nothing seems to be able to stop these youths from climbing all the way to the top.Taking a quick look at the album cover and band photo, you guess what kind of music Pretty Wild play. Yeah, it’s classic Eighties sleaze hard rock. Pretty Wild is still surfing the wave of the New Wave of Scandinavian Sleaze Metal.And you know what? Pretty Wild is quite good at it, too.They get the genre’s basic points: strong melodies, hooks in lyrics and arrangements, defined vocal harmonies, big guitar solos, a solid rock groove in the rhythm section, and all spiced with some ‘street attitude’, while remaining radio and arena friendly.What more could you ask for. And you get a lot of it too, 14 songs at better than 53 minutes.Yes, Pretty Wild’s music is sleaze, but this guys have an extra penchant for good melodies, and this CD will appeal a wide range of listeners including traditional Melodic Hard Rock purists. Surprisingly, while the musical theme remains faithful to the genre, there’s enough nuances between songs to offer variety.Real arena rock anthems come with such songs as “Are U Ready” and “Get It On”, and more hard rocking with “Staring at the Sun” or “Blow the Night Away”, which pumps up the groove.Pretty Wild also gets that those ’80s Sunset Strip bands could rise or fall by the addition of a ballad (or two) to an album. Think Motley Crue’s Home Sweet Home. Both “All I Want” and “High Enough” blur the line between arena rock and ballad, with the latter song seriously soaring in crescendo in the end.Take a measure of the first Crazy Lixx and Shotgun Messiah, add a portion of Motley Crue and the melody of Firehouse and you have what you want and need. That’s right, “Pretty Wild” features an equal doze of melodic sleazin’ Metal and boulevard Hard Rock and I think the well-established names shall show a little fear and respect for these outlaws that know how to write good songs with big hooks and great sing-along refrains.The entire CD flows very well and the passionate oozin’ vocals are backed adequately by a specially treated music, with a solid and crisp production.Here’s another really good Swedish band time-warping us to the Eighties and delivering some fine and entertaining Melodic Hard Rock in the sleaze tradition.