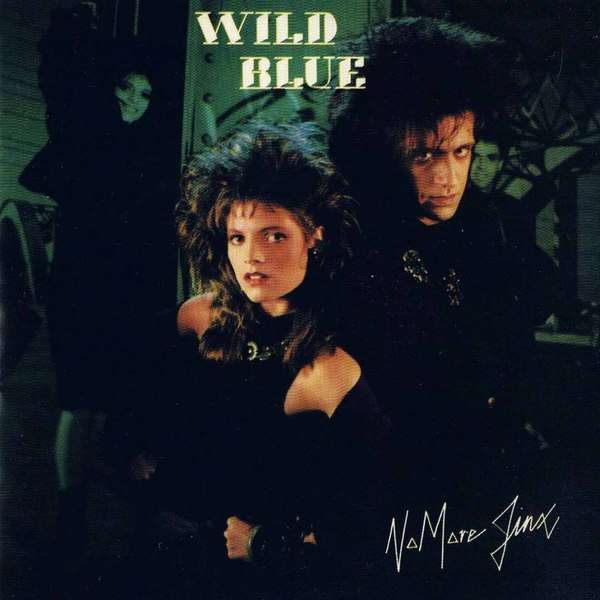 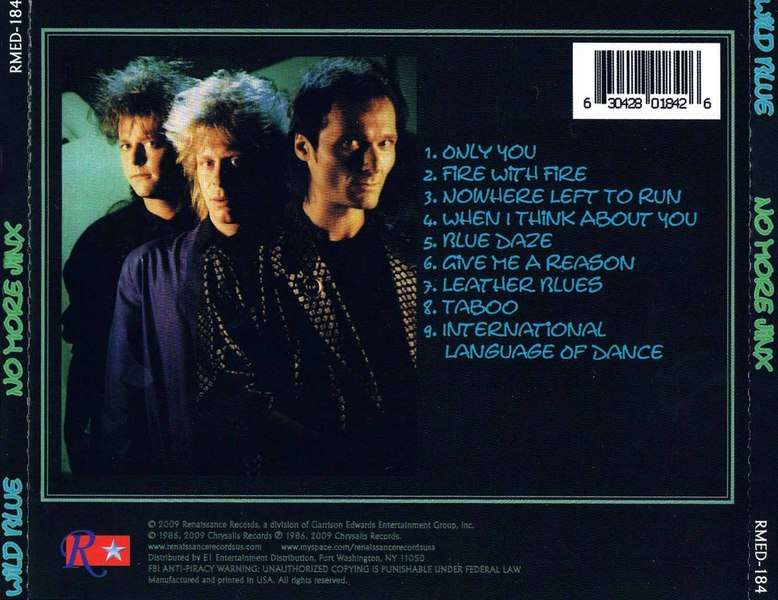 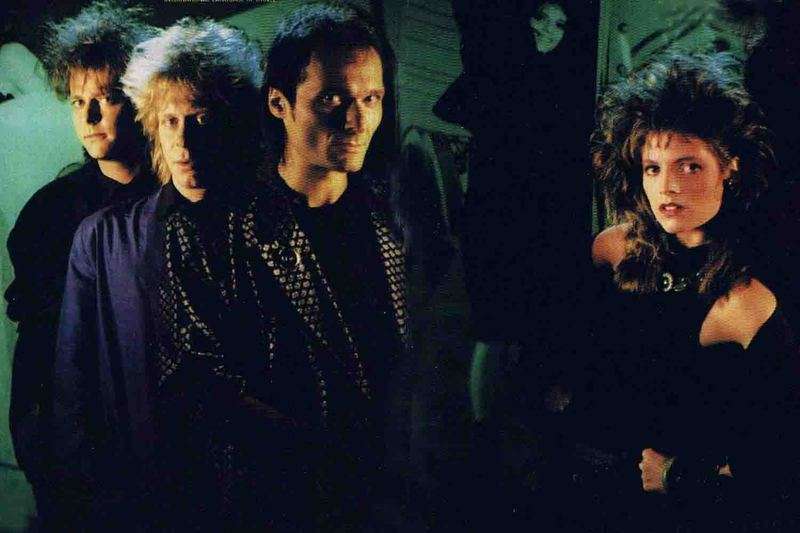 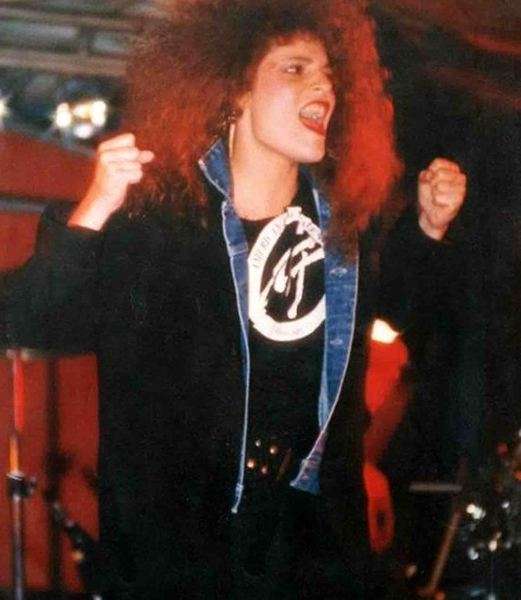 "No More Jinx", the only album by WILD BLUE, in its remastered form. The album appeared in 1986 and listed in some catalogs to be one of the first to be released on CD, but never happened. So "No More Jinx" only was available on vinyl LP and cassette.Formed in Chicago i nthe early '80s, previously known as 'Jinx', by keyboardist Joe Zanona and guitarist Frank Barbalace (ex- pomp AORsters Trillion), the line-up was completed with bassist Terry Curtain, drummer Mike Neff, and Wisconsin raised singer Renee Varo.Their sound was relatively unusual at the time, a harder-edged version of new wave mixed with radio-Rock AOR and some hard rock edge.Jinx built a strong following on the local club circuit, and around 1984 the quintet caught the attention of Chrysalis Records, which signed them a record deal.While recording, Chrysalis wasn't satisfied with some of the material, and decided to take only Varo and Zanona to London to re-record several songs with session musicians.Some of these are talented Gene Black (Device, Mark Free), and Pat Mastelotto (Mr Mister).This issue delayed the release of the album, but there was another problem. A California cabaret singer also went by the name 'Jinx' for more than 15 years, and legally she had the name sewn up.So the band decided to re-name Wild Blue - ''We`ve always been pretty wild, fun people,'' said Renee Varo at the time - ''and with Chicago being associated with the blues thing, it seemed to fit.''Then, the title of the album "No More Jinx" is a joke about the original band name drop.Musically, the album is quite varied.In terms of sound / songwriting, "No More Jinx" screams '80s Movie Soundtrack' in style. Opener 'Only You' is a catchy pop rocker plenty of synths, some kind of mix between Berlin and Scandal.'Nowhere Left To Run' is very '80s with some cool hi-tech on it, same with 'Blue Daze' and its Device feel all over, and there's AORish melodies in 'When I Think About You'.But my favorites are the pumping AOR of ''Fire With Fire' (it was played over the end credits of the Virginia Madsen-Craig Sheffer movie of the same title) and the melodic rocker' 'Give Me A Reason' where the band showcases their 'rock' delivery.Also to mention is the synth / guitar driven 'International Language Of Dance', mixing glossy atmospheres with a pulsating groove.This Renaissance Records reissue is the only WILD BLUE's "No More Jinx" available on CD. This label is known for their dubious digital transfers from vinyl, not always recommended.However, this digitally mastered CD of "No More Jinx" CD sounds very good, pretty clear and balanced.Be aware there's two Renaissance versions, and this new one is the fine. The best you can get form this good '80s album.