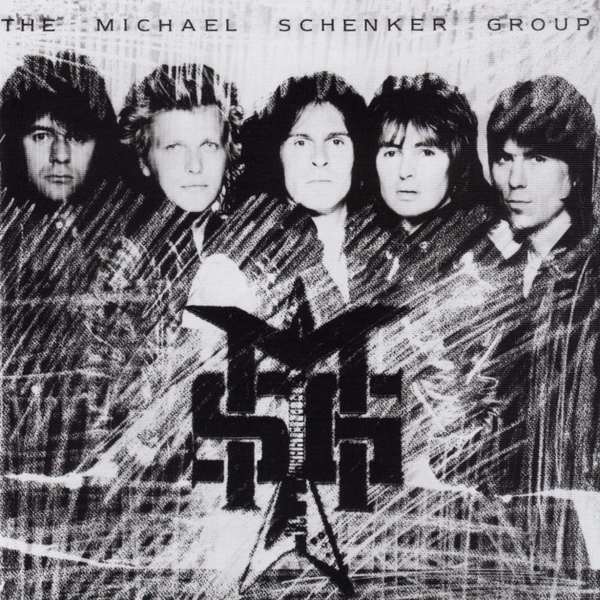 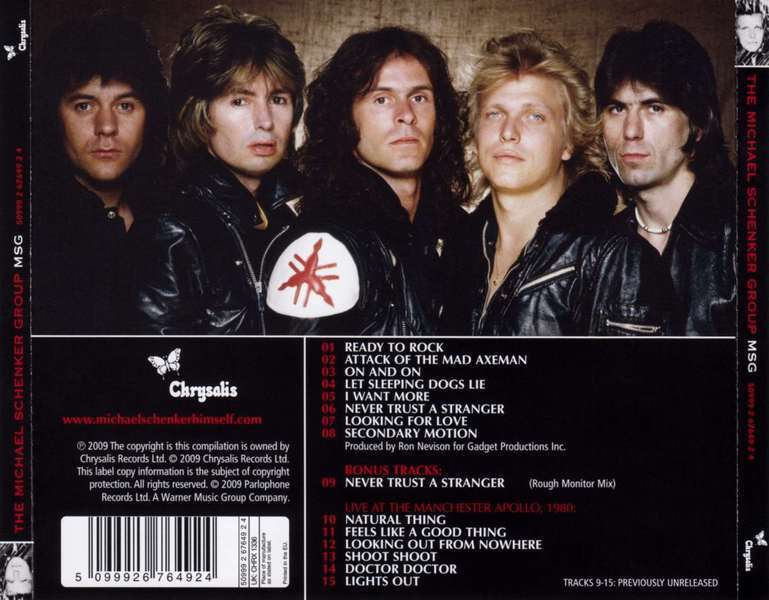 MSG is the second album by the hard rock band Michael Schenker Group.The band was formed in 1979 by the former Scorpions and UFO guitarist Michael Schenker.Producer Ron Nevison's high production values resulted in the recording of this album going over budget, a crippling debt that dogged the band for the rest of their short career. Though the band at the time had reservations about the recording, it is regarded by fans as perhaps their finest hour.Although I much preferred Assault Attack, MSG’s third release (featuring Graham Bonnet on vocals), the band’s second album also had a ton going for it—some great tracks in the style of (no shock) UFO, along with the enviable rhythm section of bassist Chris Glen (The Sensational Alex Harvey Band) and drummer Cozy Powell (Rainbow/Black Sabbath/ELP), Paul Raymond (UFO/SavoyBrown) on keys/rhythm guitar, and (of course) Michael Schenker’s shredding UFO/Scorpions-styled guitar leads.I’ll admit, I was never a huge fan of vocalist Gary Barden, which is why I preferred the group’s subsequent release, but this album nevertheless had a rather impressive collection of tracks and still remains an enjoyable listen. “Ready to Rock” and “Attack of the Mad Axeman,” “Let Sleeping Dogs Like,” “I Want More,” “Looking for Love,” and (perhaps my favorite) “On and On” all contain enough catchy melodies and guitar hooks to keep things interesting.So although this album doesn’t beat 1982’s Assault Attack, it does come mighty close.