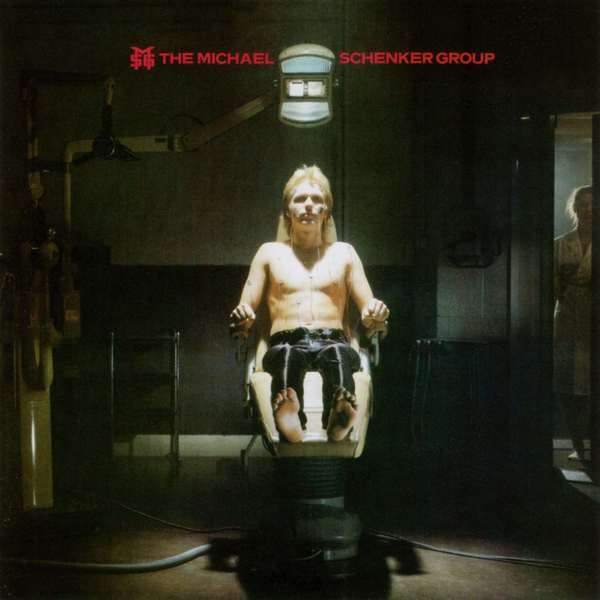 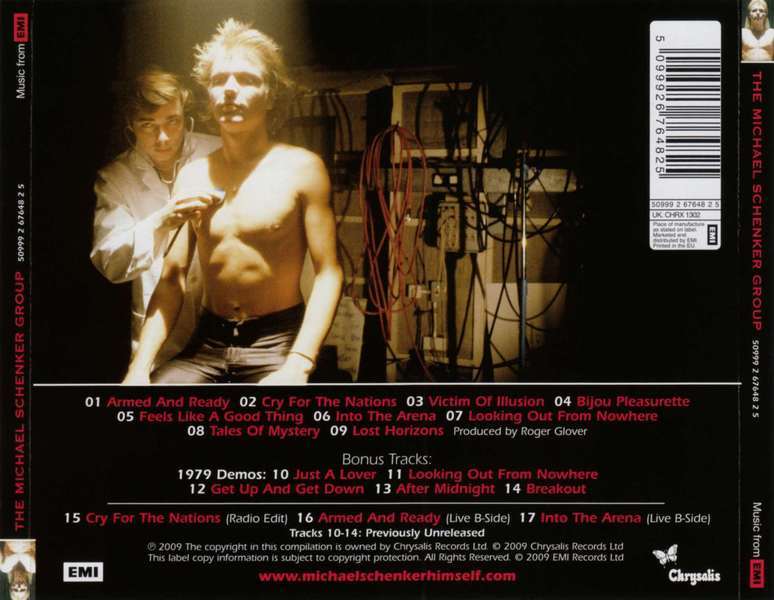 The Michael Schenker Group is the first album by the hard rock band Michael Schenker Group.Made No. 1 on KTUH's charts on the week of September 29, 1980.The song "Armed and Ready" is featured in the video game Guitar Hero: Metallica. A great start for Michael Schenker in his post UFO career...After ditching UFO at their peak, and rejoining the Scorpions for a year, Michael Schenker decided to form a new group. The Michael Schenker Group recorded and released their self titled debut in 1980. The album is a good debut, with some solid material and musicianship. The music is definitely different from Michael Schenker's work with UFO, incorporating hard rocking guitar riffs, and catchy (and sometimes cheesy) choruses.The album varies in sound, but mostly revolves around the guitar work (duh). Gary Barden's raspy voice sounds great with the music, and the session musicians are solid. This is apparent on the fast opener, "Armed and Ready" which remains an MSG classic, and the epic closer "Lost Horizons." "Bijou Pleasurette" is an oddity, a 2 minute guitar piece which adds a little variety which is always nice. The album does have weaker moments like the cheesy "Feels Like a Good Thing" which I would have left off. The band's instrumental showcase, "Into the Arena," once more shows off the talent of Michael Schenker and crew with crazy guitar work and even catchy keyboards. Drummer Simon Phillips also does a great job on this track.Overall, this album is a great start to Michael's career after UFO, and is probably The Michael Schenker Group's best release.