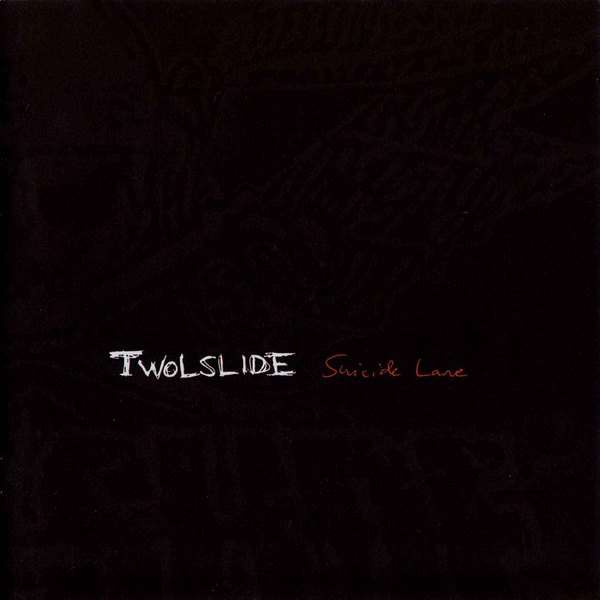 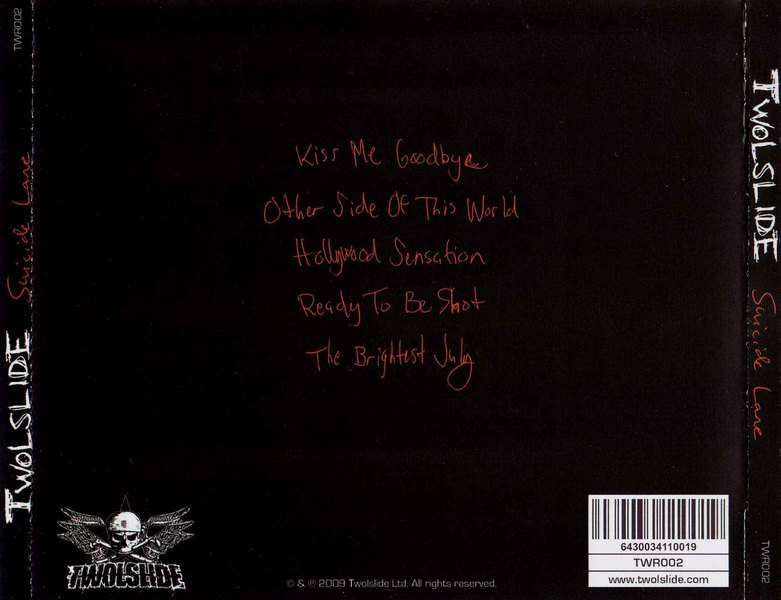 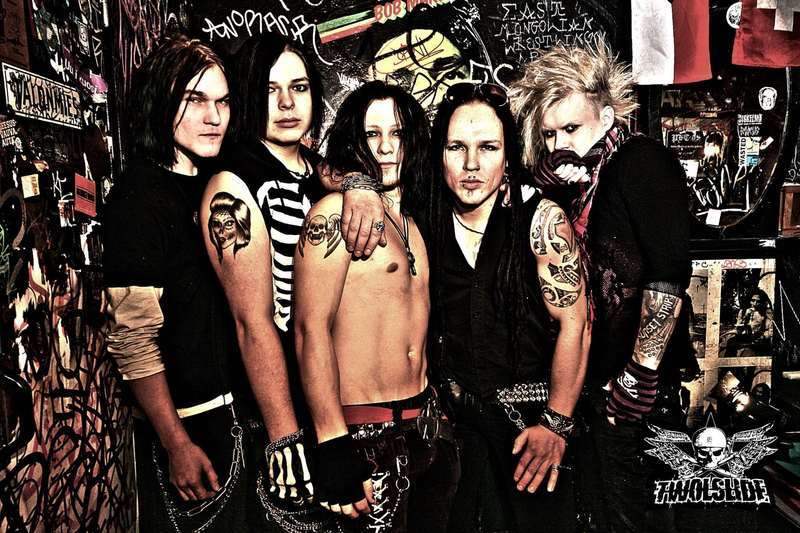 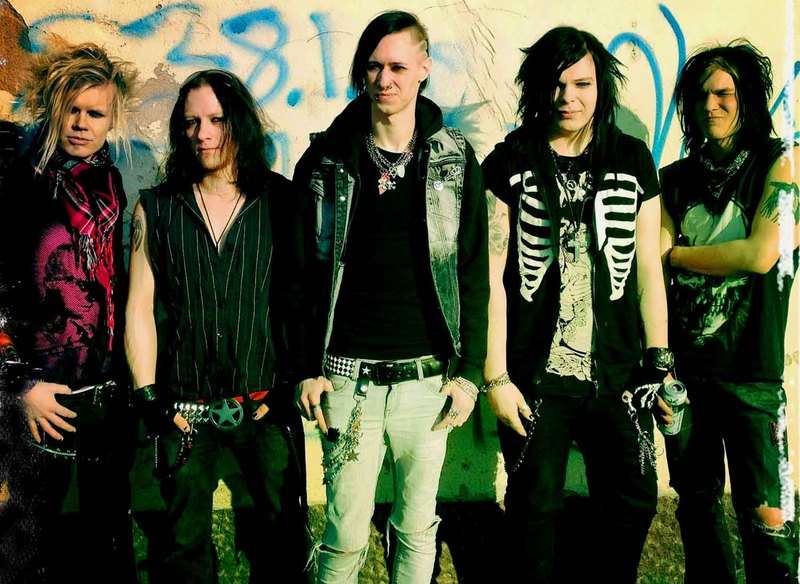 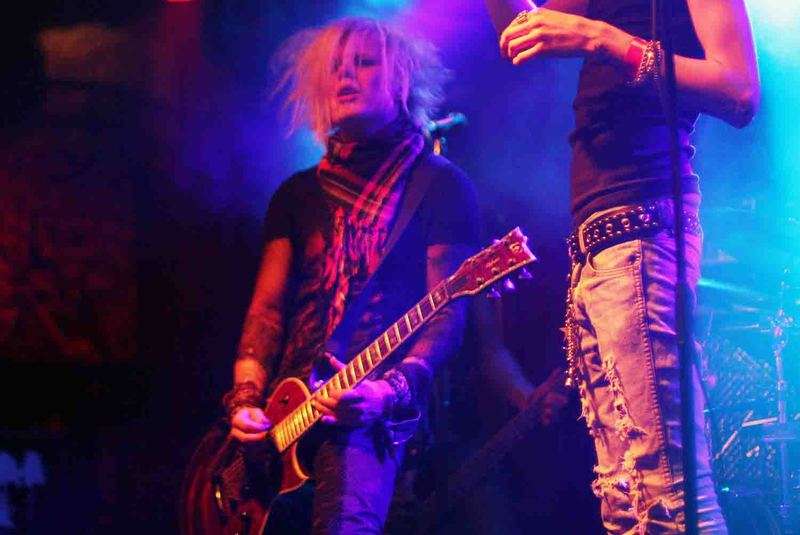 Twolslide is a five piece rock band from Helsinki, Finland.Twolslide was originally formed in 2002 after June and Bad Dean had had enough of their previous projects. They recorded a few demos and an EP called Suicide Lane (2009) and played gigs around Finland with various different line ups through the years. In the fall of 2009 Twolslide broke up because of their singer at the time had a serious drinking problem.In the summer of 2011 June met Cesti and they started to write songs together in order to form a new band. ShyBoy - who had played in Twolslide for a few years - grabbed the bass and was in the line up soon followed by Ancy on the drums.The guys realized that the musical direction of the new songs was close to what Twolslide used to be. After that there was no doubt; Twolslide was born again. The rest of the year went by writing new material and looking for a singer to match the rest of the band. Finally Jone was found and Twolslide was complete!

Twolslide was originally founded in 2002. For the first couple of years, it was just a side project alongside another band, until 2004, when the band started making serious efforts.