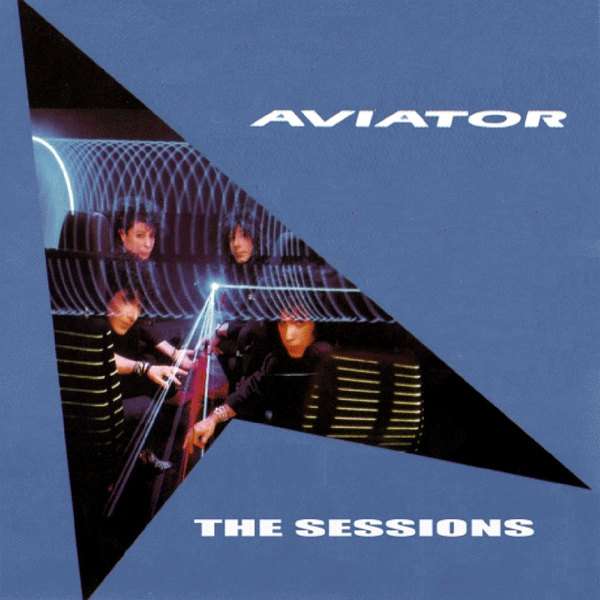 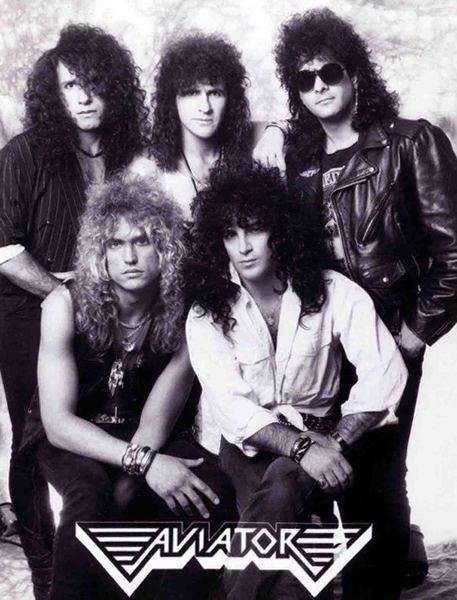 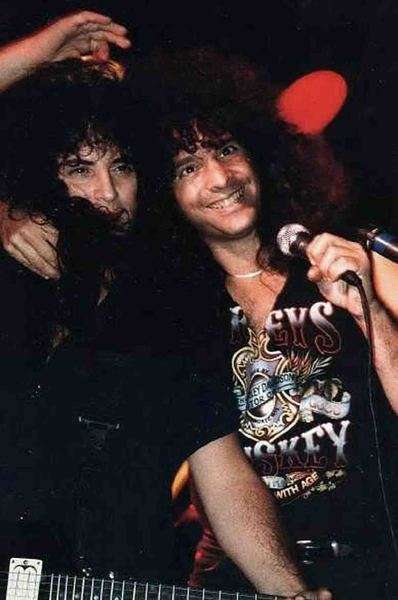 Aviator is an AOR/hard rock band from New York, USA, that was formed in 1984.Aviator was a hard rock group formed in New York in 1984 by guitarist, singer and song writer Ernie White formerly of the New Jersey super group "Sam The Band", guitarist Richie Cerniglia, bass player Steve Vitale, and drummer Michael Ricciardelli. They signed a management deal Tommy Mottola and a recording contract with RCA Records. The group released its self titled record, produced by Neil Kernon (AC/DC, Dokken, Hall &Oates, Kansas and Autograph) recorded at Electric Lady Studios in the late 80's to much critical praise. Unfortunately, although well received in parts of the US, Europe and the UK the record was not well promoted due to major corporate changes during which time RCA was acquired by European music giant BMG Music.Shortly after the shuffle Aviator left RCA. Around this time the group itself underwent some member changes. Keyboard player, singer Tommy Zito, formerly of groups Uproar and Magnum, was added, contributing to the dynamic sound and vocals of the group. John "Dr. D" Discepolo replaced Michael Ricciardelli until 1988 when Kenny Kness joined the roster on drums but, with the exceptional original vocalist Ernie White, who once played in a band with Bon Jovi (lead guitarist Richie Sambora) remaining as front man, the band undauntedly began recording new material to showcase themselves to the right record company as they had already been receiving interest since their departure from RCA.Articles in magazines and news papers such as the New York Daily Times, Asbury Park Press and PA. Musician to the UK's Music Week and Rock-Fabrik-News of West Germany, to name a few, tracked the group as they played the top clubs of New York, Philadelphia and well beyond. They also broadened their fan base when they headlined the 8500 seat Rubin Rodriguez Coliseum in Puerto Rico. The video highlights of which were recorded and made available to music video outlets of Puerto Rico. That video and an Aviator merchandise add that appeared in the Rolling Stones 1989 tour magazine (collectors addition) are still sought after today by fans of the US, UK and Europe.Aviator was coined the supreme American AOR rockers, with a sound that is said to have bridged the gap between hard rock, heavy metal and mainstream pop and ironically, slated to rival that of Bon Jovi as an arena rock group but, sadly that prediction would not come true. Still under management of entertainment mogul Tommy Motolla, Mike Appel the first producer and manager of Bruce Springsteen was brought on board and in 1989 they added Louie Franco who recorded and toured with Pretty Poison and Robert Hazard, to the final line up to top off this phenomenal band.They received another record deal offer in 1990 and were scheduled to head to California later that year, when a disagreement occurred during a band meeting. Shortly after, some of the mutual admiration, which had been the glue of this tight group, began to crumble and members began to leave one by one.Tommy Zito and Ernie White resumed their solo careers. Ernie also continued writing and recording, while Tommy, besides his regular venues, performed for major corporate events and was for ten years the summer entertainer at Merv Griffins resorts Casino in Atlantic City. Louie Franco later played with Don't Call Me Francis and now has his own group The Louie Franco Project. All three remain popular performers.In 1997, the classic AVIATOR record was re-released in Europe on CD by the English label Escape Records.

Mighty American AOR / melodic rockers AVIATOR released one of the greatest AOR / melodic rock albums of all time. Now we have here from singer / songwriter Ernie White’s vault the entire demos – The Sessions [2nd unreleased album] – the band recorded between 1989/90.The audio quality is far superior than some circulating the web, and the material on offer, a must have for fans and rarities collectors.Although with some line up changes, Aviator continued as unit after the release of their awesome major label debut album, and composed / recorded these songs for a possible second LP that unfortunately, never materialized. The style on these songs are the same driving Melodic Rock / AOR of their first album, more rocking perhaps, according to the late ’80s sound of the genre.The revised line-up – with the new men being ex-Magnum keyboard player Tommy Zito, and former Hot Tuna drummer Kenny Kness – spent a couple of years recording some particularly strong demos with which they hoped to sign another major deal.Such a deal was not forthcoming however, and White split the band up to pursue a solo career in his native New Jersey.A MUST HAVE, killer stuff for 80s fans, and as said, rare and a true collectors item.