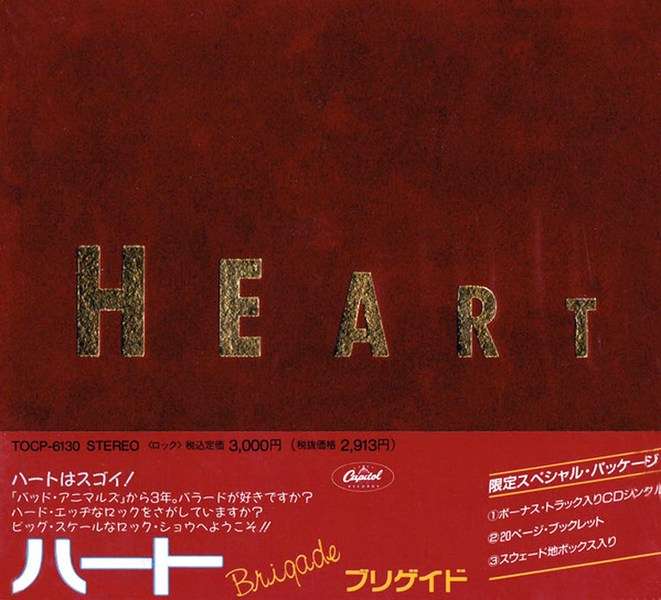 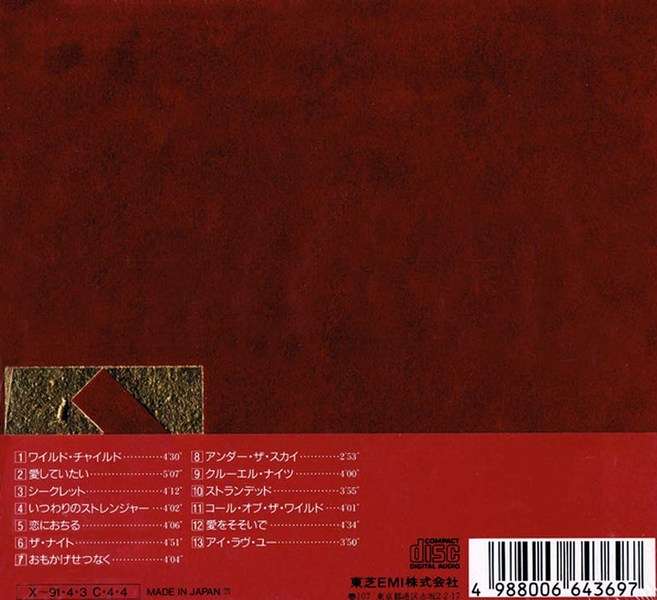 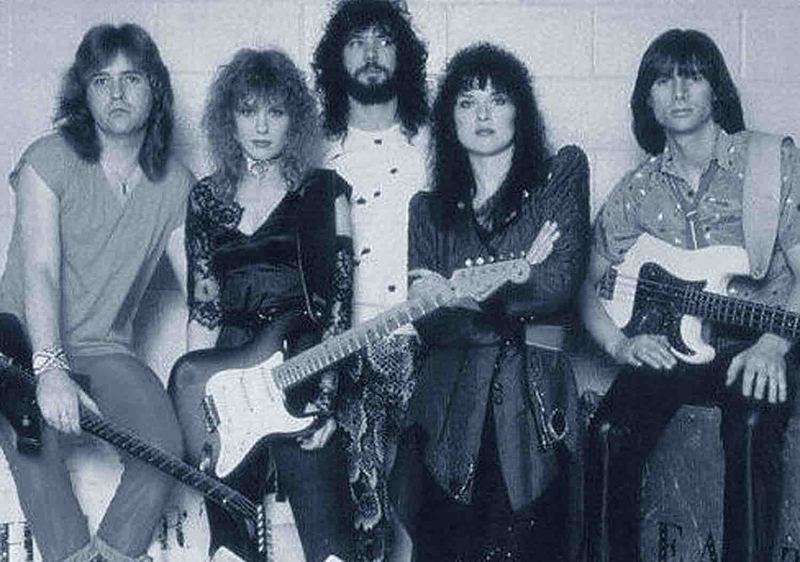 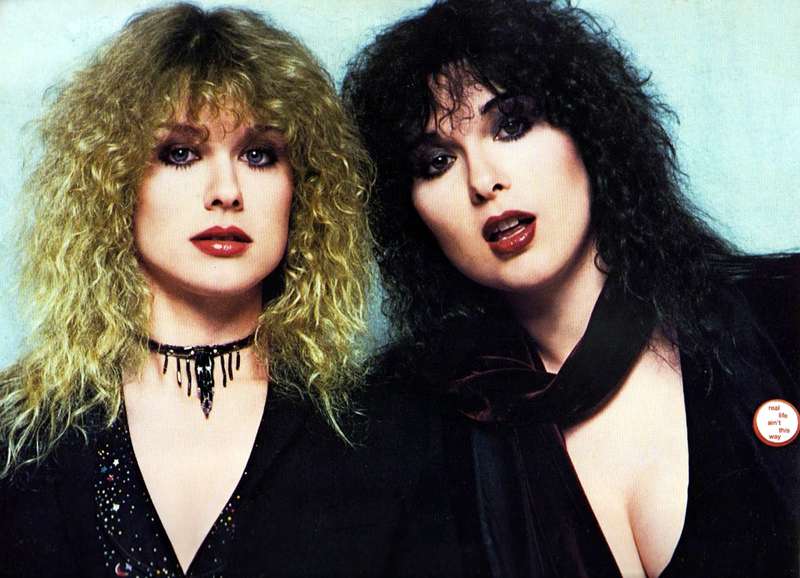 Classic ’80s HEART album.The group’s tenth studio album “Brigade“ never has been remastered, but due to its quality production and mastering,I think it doesn’t need to.This Japanese Limited Edition is a pearl, including a Bonus CD and housed in a deluxe red-blood velvet-textured slipcase with a gold stamp.While released in 1990, the sound & production in “Brigade” is pure Eighties – 1989 in fact.After a three-year gap between albums, “Brigade” featured the #2 Billboard Hot 100 hit “All I Wanna Do Is Make Love to You” and reached number three on the U.S. Billboard 200, followed by a successful world tour.Like its predecessor ‘Bad Animals’, the album is notable for the contribution of talented outside songwriters.Including songs penned / co-penned by the likes of Robert John “Mutt” Lange, Holly Knight, Sammy Hagar, Diane Warren and the fantastic Tom Kelly / Billy Steinberg (i-Ten) AOR factory, plus Richie Zito’s out-of-this-world production, you have a winner here.HEART - Brigade [Japan Ltd Deluxe Edition + Bonus CD] discs.On songs like “Stranded”, “Secret”, “I Want Your World to Turn”, the rocking “Tall, Dark Handsome Stranger” or the mega-hit “All I Wanna Do Is Make Love to You”, female-Rock vocals don’t get any better. Although my favorite Heart albums are the previous ‘Bad Animals’ and 1985s ‘Heart’, in my opinion “Brigade” features the best Ann Wilson vocal performance of her career.The bonus CD in this Japanese Box includes songs worth your attention, believe me.You have the awesome AOR of “Cruel Tears” co-written with Mark Spiro, the superb ballad “(I’ll) Never Stop Loving You” (penned by AOR stalwarts David Cassidy / John Wetton), and the midtempo “The Will to Love”, again from the Tom Kelly / Billy Steinberg pen.CDs housed in a gold embossed burgundy velvet box with bellyband obi-strip, also including 24-page picture booklet and lyric insert.