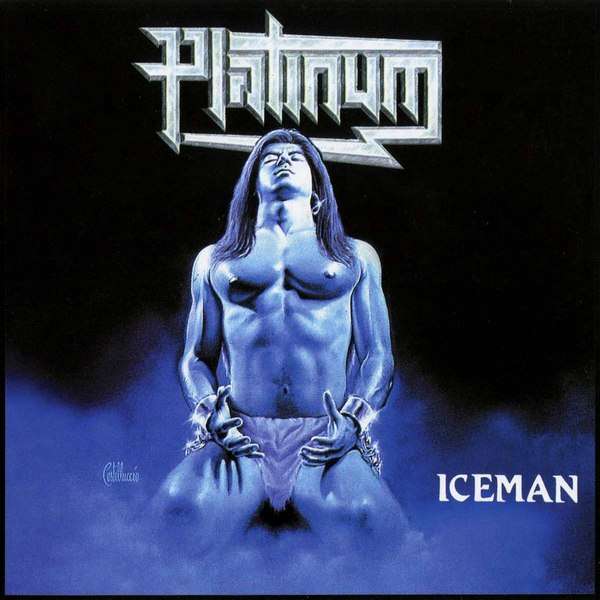 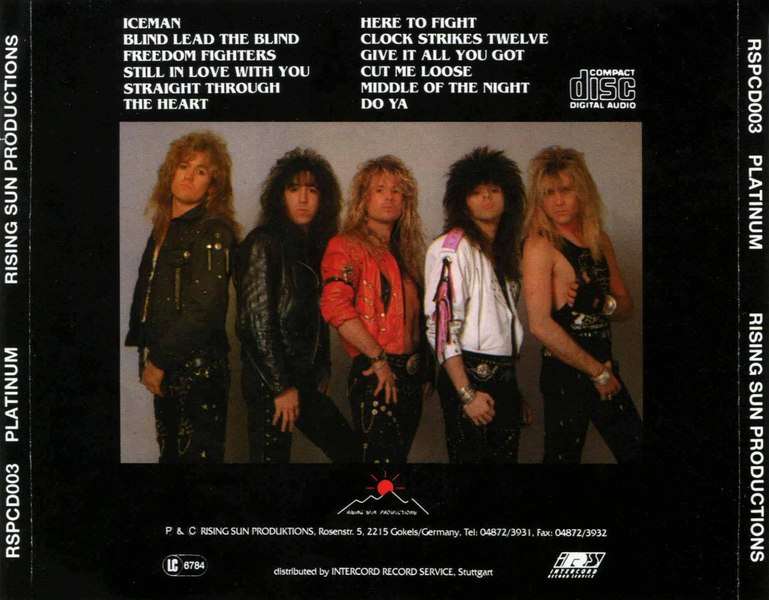 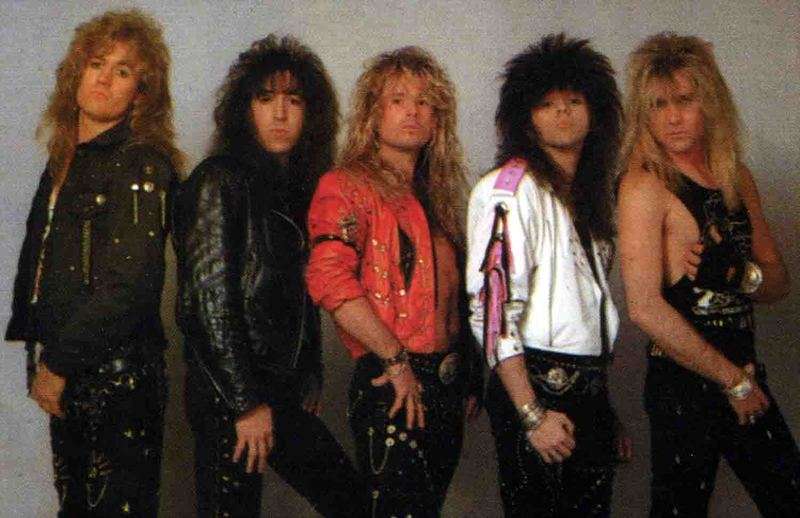 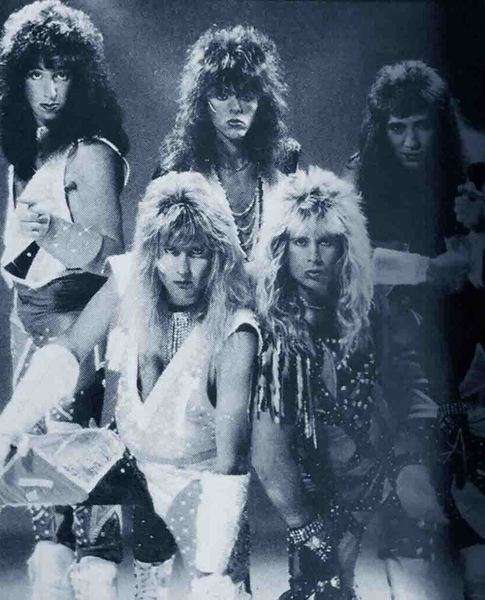 Formed in 1983 after singer Vincent Jiovino (Vincent James) and drummer Donald Siudmak (Don Versailles), wanting to go a different direction musically, would split from their previous band SS STEELE.The duo would take the band's bassist with them and later add lead guitarist Mitch Ryzuk (R J Mitchell). Siudmak and Jiovino immediately started collaborating full time on original material. The band would begin to gig throughout the Tri-State area presenting a glam metal image typical of the time, full of pyrotechnics and spectacle. As buzz grew throughout the circuit PLATINUM would decide to add rhythm guitarist Dean Ferriola in 1987, becoming a five-piece squad. Around this time the band would replace their bass player Mike Paradisis (Mike Michaels).The band would soon record their first demo. They would also film a promotional video for the track ‘In the Middle of the Night’. PLATINUM continued writing, gigging, and paying dues for the next several years playing well-known venues such as L’Amour in Brooklyn and The Cat Club in Manhattan while shopping their demo to labels gaining the attention of Atlantic Records but no deal was signed.In 1988 PLATINUM entered Penny Lane Studios to lay down new tracks, the following year they would self-release their 4-song debut EP “Here to Fight”. Relentless promotion would follow seeing the EP sent out to magazines and fanzines around the world, soon fanmail would begin to pour in with glowing reviews following.PLATINUM would then see a line-up change with the exit of lead guitarist Ryzuk just a few months before them getting signed to German label Rising Sun Productions. He would be replaced by Vic LeCar for the debut album “Iceman” recorded in December of 1990 at Chalet Studios in Ontario, Canada. The album would be released by Rising Sun Productions on vinyl and CD in the U.S., Europe and by King's Ind. on cassette in Indonesia. Much promotion would follow both in the U.S and abroad seeing the band doing radio interviews and live shows throughout Europe. During this time the band’s image would also be evolving to more coincide with the power metal directions the band had always been going.

Rare CD from American rockers PLATINUM titled “Iceman“. The band recorded a demo in 1989 for shopping labels, and while resulted pretty difficult to get a deal in the overcrowded US scene, the 5-piece finally did it the next year.PLATINUM hails from New Jersey, but the album was recorded in Canada, and then released by a German label. A lot of struggle, but it was worth it.“Iceman” enlisted virtuoso guitarist Vick LeCar (who later worked with Joe Lynn Turner among others) and their music is pure American metal with a glam touch.It’s riff-driven, groovy classic US metal with melody, some keyboard flourishes to provide melody, and even there’s cowbell on the catchiest songs.One of the good things on “Iceman” is consistency: all the 11 tracks here are good, strong melodic metallic tunes backed by competent performances.Of course there’s a lot solos to boot, but not all is about rapid rockers; the band expand the arrangements with interesting passages, including atmospheric acoustic guitars and pianos. At places, musically, they reminded me of Armored Saint.Production is fine for an indie, as well mix & mastering.While PLATINUM disbanded the next year, they were popular in the East coast and “Iceman” sold well, especially in Europe, with “Iceman” being much sought after by collectors.