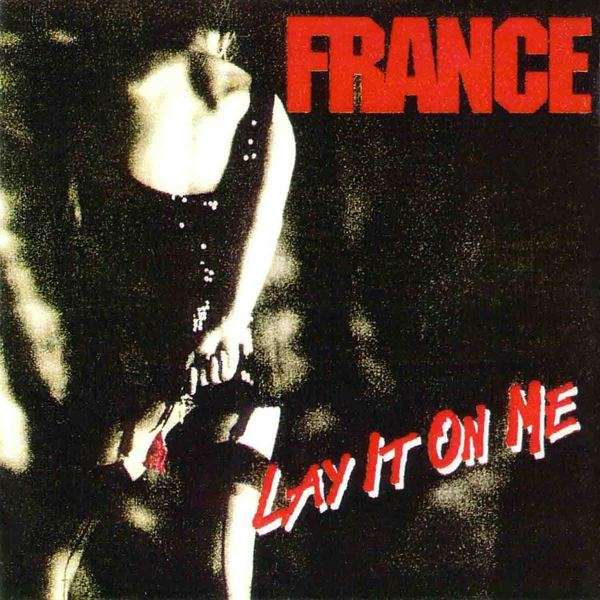 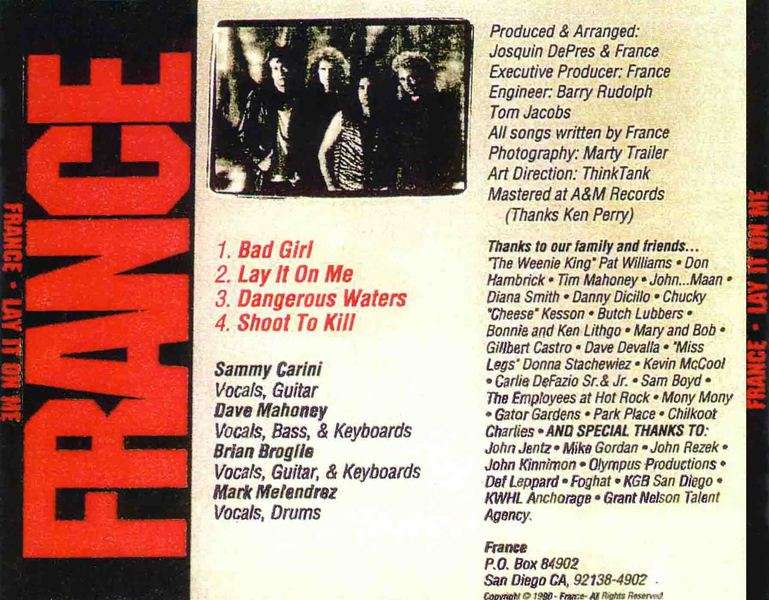 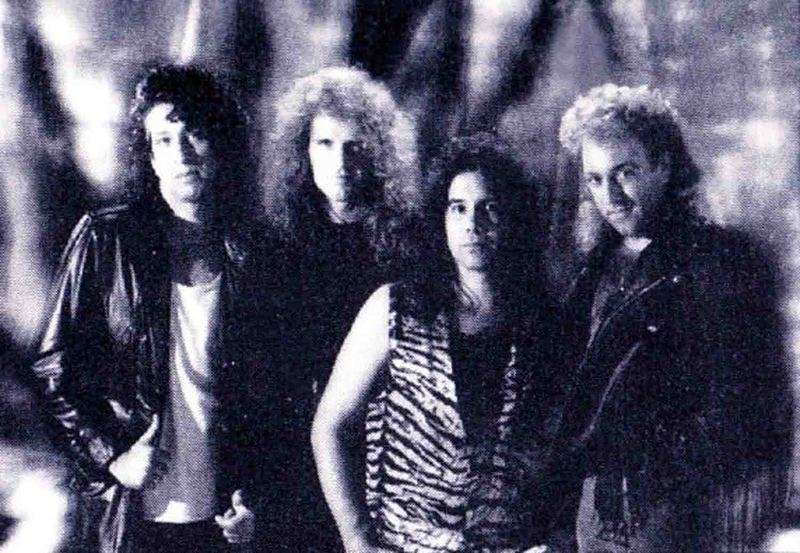 FRANCE is a San Diego based hard rock band formed in the late ’89 by Sammy Carini (Skinny, Fafners Lair). “Lay It On Me” is the only work from the band releasd in 1990 and produced by the band and Josquin DePres, offered us four killer tracks.Three are rockers with the fourth being one of my all-time favorite ballads ever ”Dangerous Waters”.If you like big guitars and drums that pound out the beat with every catchy chorus then this is the album for You.While the trio of rockers on this hair-metal indie are perfectly fine in their own right, it’s the power ballad “Dangerous Waters” that totally steals the show. Whoever wrote that song was definitely on their A-game that day, no doubt about it.Imagine hearing a cross between great party/glam bands like Rock Candy, Helix and having them play a few sets with early Bon Jovi. The band never came up with a full release and continue as a cover band.They changed lead singer, their name to Scoundrel but also their sound into more metal paths released an album in 1995 titled “Tell Me If This Hurts”. If you haven’t scored this album for your collection, simply do it !!

This is a SUPER RARE 1990 Relaese.This is a GREAT HAIR METAL band that is the PERFECT mix ROCK CANDY & HELIX.Totally awesome San Diego band released this CD with 4 killer tracks. Three are rockers with the fourth being one of my all-time favorite ballads ever "Dangerous Waters".Sound wise.I always imagine hearing a cross between great party/glam bands like ROCK CANDY, HELIX and having them play a few sets with early BON JOVI !! I used to go see these guys play alot in the early 90's.They were all broke, so they couldn't afford to make demos, and they almost never played their own music; they were a cover band. They changed lead singers (the new guy was... Paul?), and changed their name to Scoundrel... and then eventually broke up.I know there were some other original songs of theirs, including an amusing one called "She's Got Balls," but I don't remember if they managed to record anything after that first demo.Great drum´s sound, strong choruses, big guitars and vocals It´s cool EP. The ballad "Dangerous Waters" is obviously the highlight, I love "Shoot to Kill" too.All songs written by FRANCE.