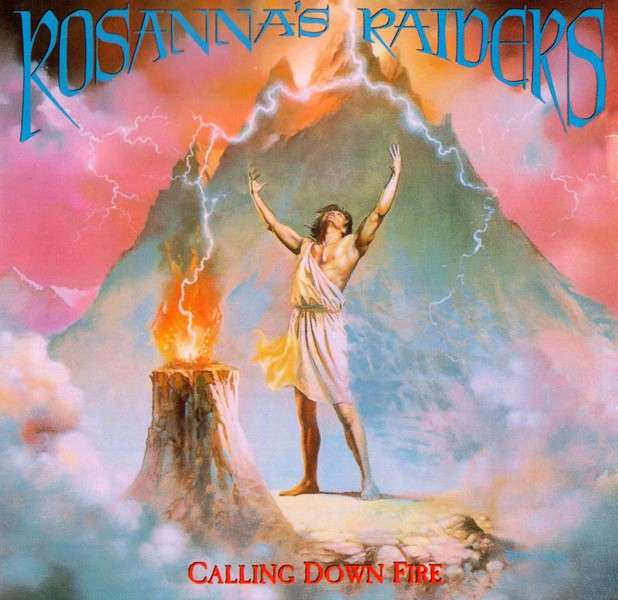 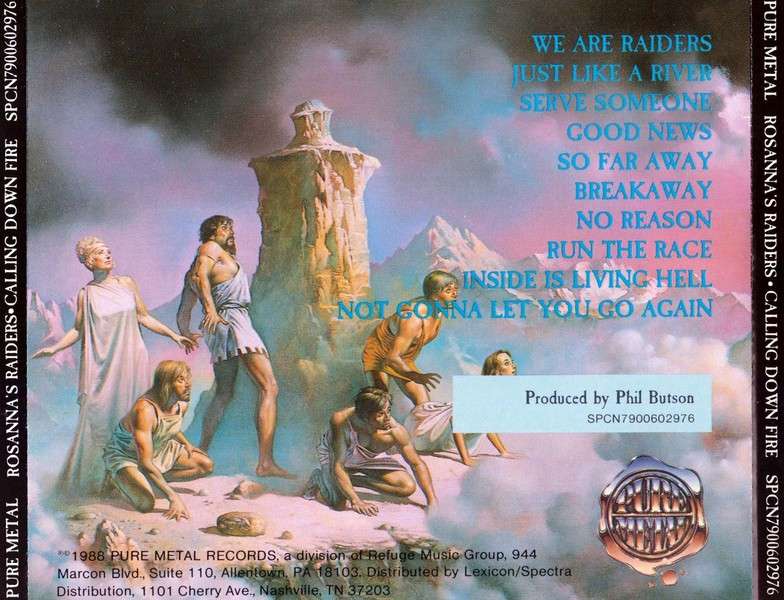 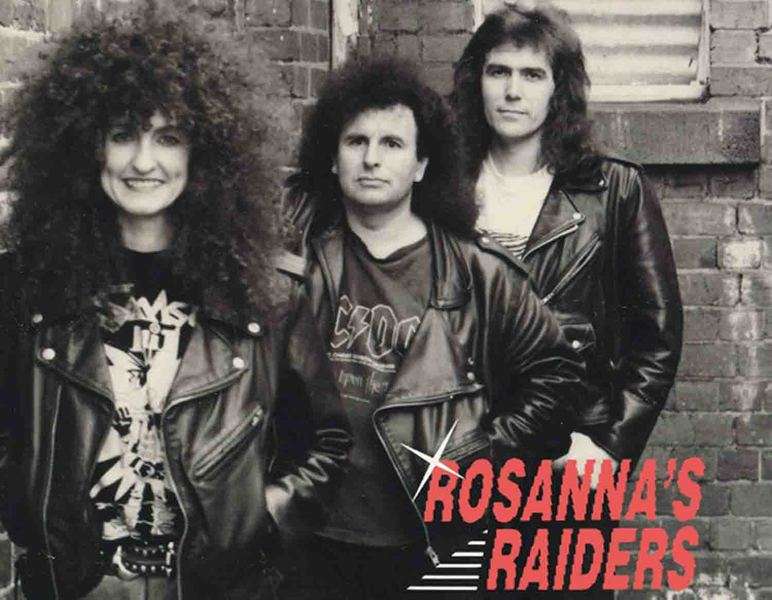 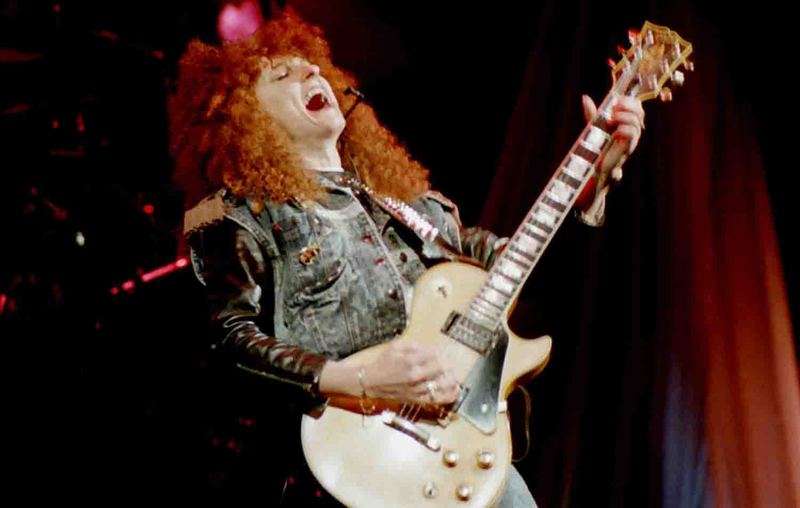 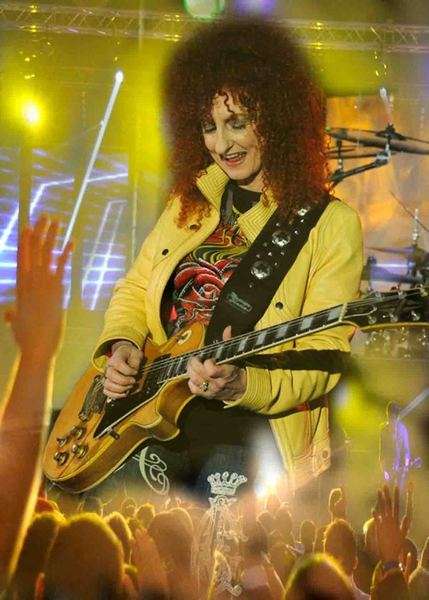 Australian Hard rock and Christian band with female vocals.Rosanna’s Raiders came out of Australia in the early eighties and comprised the husband and wife team of Dave and Rosanna Palmer. Rosanna, of course, handles lead vocals and is a very fine talent with ample power and range allowing her to rank with contemporaries such as Lisa Faxson (Ransom) and Christine Steel (Arsenal). Dave Palmer handles bass and forms a sound rhythm section with drummer Johno Zaffarese.

Great Hard Rock with a powerful female singer. Imagine Stryper with a female vocalist and you've got the right direction this album takes. Recommended for all white metal, hard rock and female-fronted stuff lovers!Rosanna’s Raiders was a group of particular merit. A female fronted power trio from Australia, Rosanna’s Raiders recorded two albums on Pure Metal in Calling Down Fire (1987) and Clothed In Fire (1988) that, while not ranking with the heaviest releases of the era, delivered enough guitar driven edge to fall within the commercial hard rock and melodic rock categories. Those whose musical tastes trend towards Shout, Guardian, Angelica and Stryper, for instance, should be able to find a home in Rosanna’s Raiders. Likewise, I would expect fans of other groups of the time with female vocalists - Vixen, Heart, Scarlet Red and Ransom all come to mind – to embrace Rosanna’s Raiders as well. Lead vocalist, guitarist and composer Rosanna Palmer is the driving force behind the band. Showcasing an abundant vocal style that can best be described as equal parts emotion and equal parts refined, Rosanna brings a bit more range when compared to contemporaries such as Lisa Faxson (Ransom) or Danis (Scarlet Red) but does not quite have the fiery touch of Nancy Jo Mann (Barnabas) or Christine Steel (Arsenal). Observation and not a critique in either case. As a guitarist, she proves quite the unheralded musician.

Gary Houston - Piano on "Inside Is Living Hell"