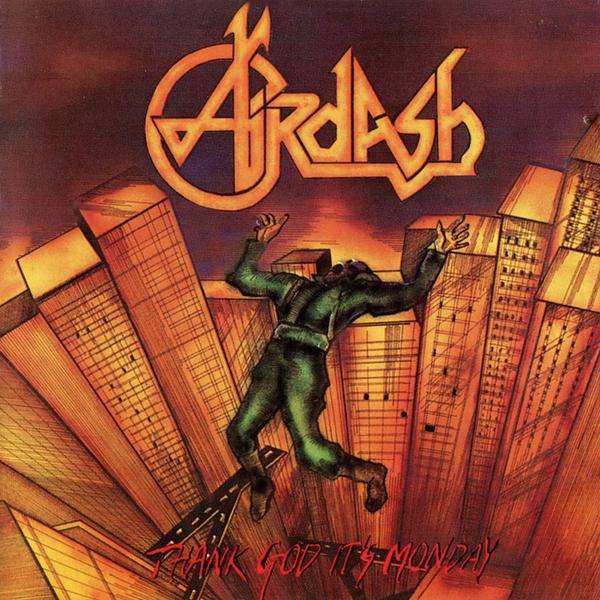 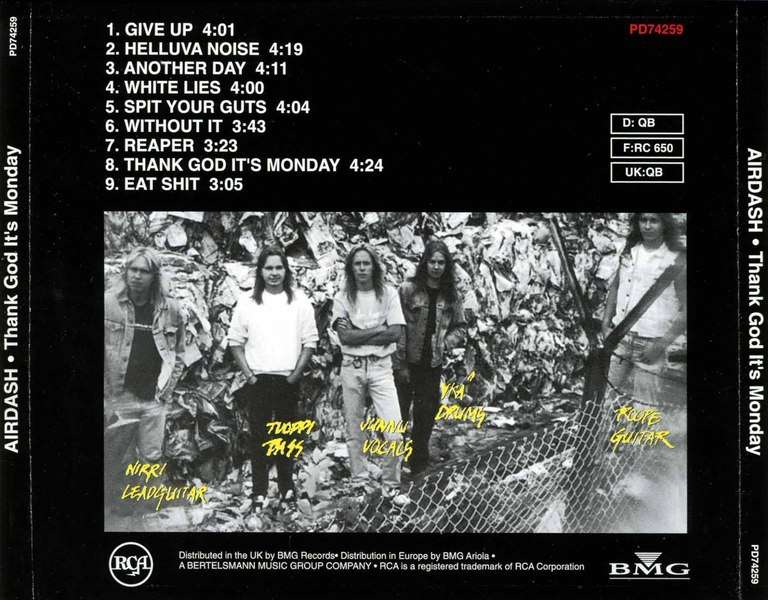 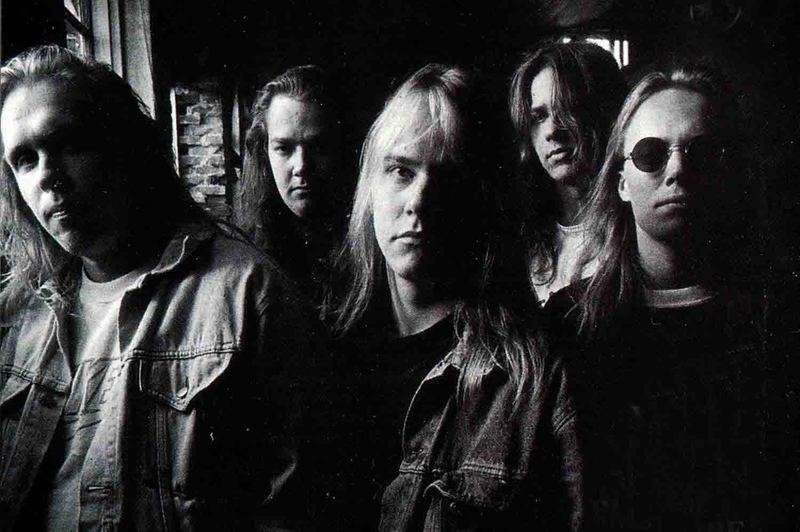 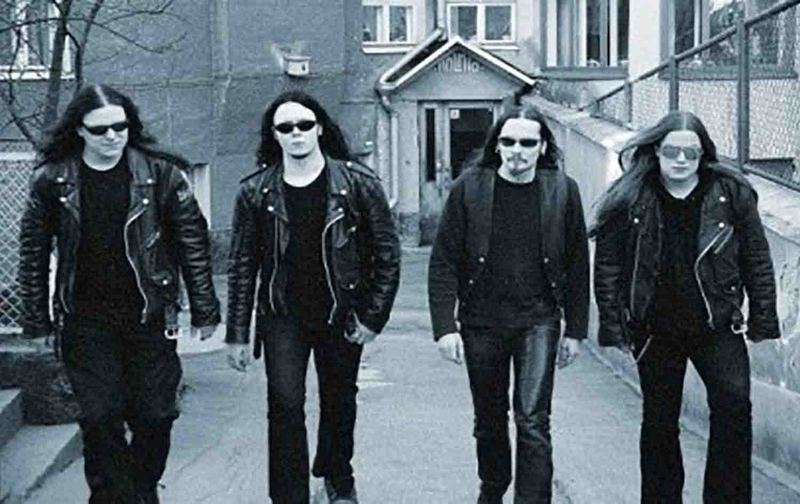 Airdash were one of the most popular speed/thrash groups in Finland in the 80's along with Stone. They were also the warm-up band in Finland for Anthrax, Suicidal Tendencies and Kreator. The reason for quitting was the members' lack of interest towards the band.Helsinki Speed Metal act AIRDASH, founded in 1986, has supported both Suicidal Tendencies and Anthrax in their home country. AIDRASH debuted with the "Without Lies" single for the Kerberos label during 1988, the same label subsequently releasing the first album Thank God It's Monday. Major label BMG would pick up the album for Japanese release the following year.AIRDASH switch to the Diablo label for follow up Hospital Hallucinations Take One. Prior to the release of third album Both Ends Of The Path, licensed to Black Mark for European release, original guitarist Markku "Nirri" Niiranen was replaced by Tommy Dolivio. The band broke up in 1992 and both Nirri and guitarist Roope Sirén subsequently joined Stone.In later years Roope Sirén would make his mark alongside Stone bassist Janne Joutsenniemi in Suburban Tribe. Bassist Kirka Sainio would team up with Gandalf for their 1995 demo session The Cradle. Drummer Ykä (a.k.a. Agathon Frosteus) united with Gloomy Grim, Wlahalla, Soulgrind, Thy Serpent, Nomicon and Barathrum and thrashers Corporal Punishment.

Anthrax in 1988 were a force to be reckoned with, and a pretty original one at that. They combined a skillful rhythm section, a very particular, memorable riff patterns, and a gifted singer (rather than a shouter). And I guess there’s no two ways about it - Airdash were heavily influenced by this brand of thrash, so they decided to become the Finnish version of Anthrax. Their first goal was likely to emulate their sound, and they only pull it off on their debut.First thing that springs to one’s attention is the good production, where everything (bass included) is nice and audible. That makes the Ian-ish crunchy downpicking the star of the show. And while riffage is definitely precise, there is little variety invloved. That makes “Thank God It’s Monday” quite a tiring album to listen to, since the band never really strays away from re-writing the main chug of “Madhouse” eight times. The sadder part is that Airdash certainly don’t even attempt an “A.I.R.” or “Caught in a Mosh”.The one exception to the chugging (I am the) law is the closer, “Eat Shit”, which finally speeds up and thus increases the aggression level, though it doesn’t offer much more. That’s basically the most apparent flaw with this record - once you’ve heard one song, you’ve heard them all. Thus, you’ll be happy to hear at least something with an extra smidgeon of power. The riffs, the gang vocals, the Belladonna-esque vocals, everything sounds pretty much the same, with little possibility to distinguish one song fron another. Sure, the basic formula is alright, but it’s completely overused. The best of the interchangeable songs is probably “Spit Your Guts”, since the riffset is not entirely forgettable, however, I would certainly not deem it a highlight.The most glaring difference between Airdash and their apparent idols is also in the individual performances. While the Finns are certainly competent, they fall just short - Junnu nails Belladonna’s midrange style, but there aren't any of Joey's soaring moments to be found. Anthrax also excelled in contrasting the melodic vocals with some very in-your-face gang shouts. That kind of intensity is… not here. Just gang vocals for the sake of doing them. Same thing applies to the lead guitar, as there is a strong lack of direction. The solos don’t really add to the song neither in terms of atmosphere, nor do they amplify the intensity. They are just fast and they are there, because that’s what thrash bands do. The rhythm section is very tight, though, as minor tempo changes are quite frequent and precise.What “Thank God It’s Monday” gets right is the foundations that many other debuts often fail to achieve. It is quite well-produced, there is sufficient skill to be found and it all sounds like it may go somewhere… but it never ever does. If anything, this is a calculated effort, and fails the comparison with other thrash debuts, which actually tend to be unhinged. To a large extent, thrash is about the attitude, and there is very little to be found on Airdash’s debut.