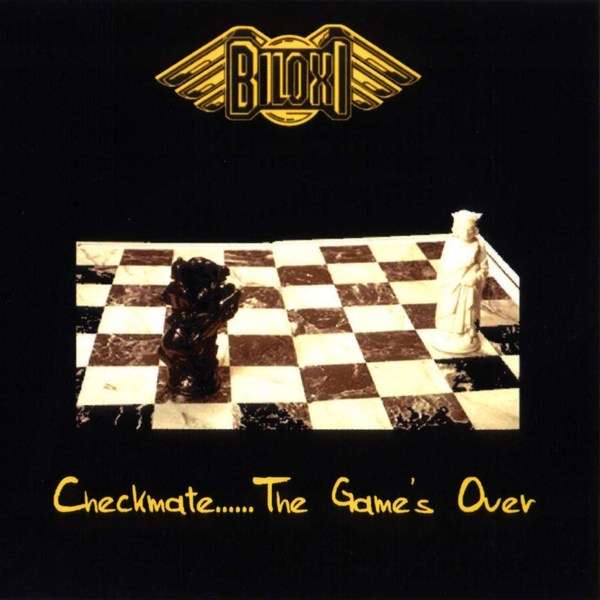 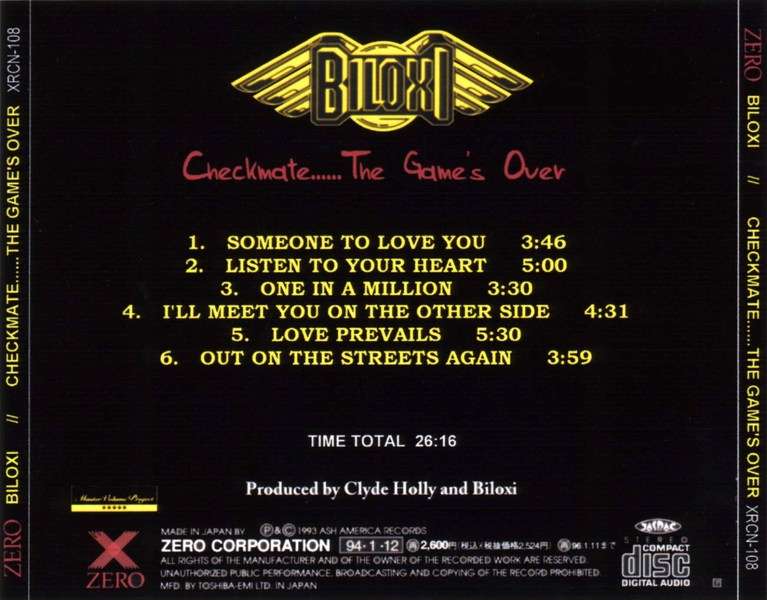 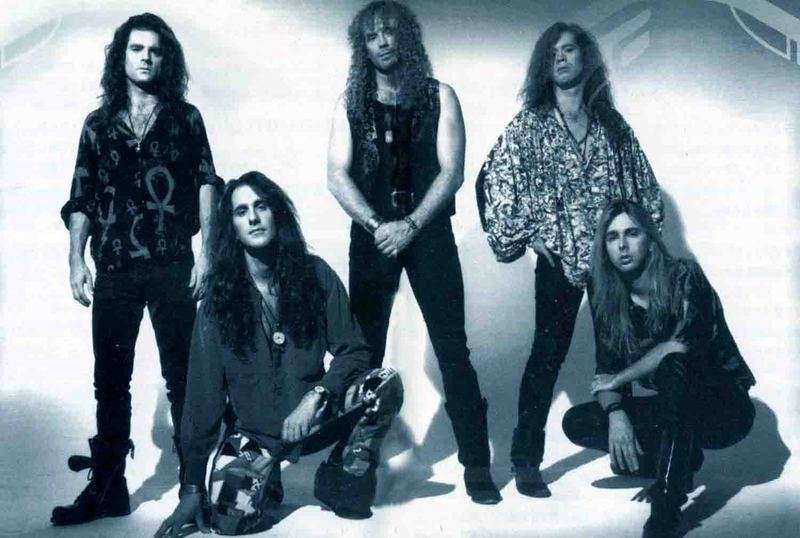 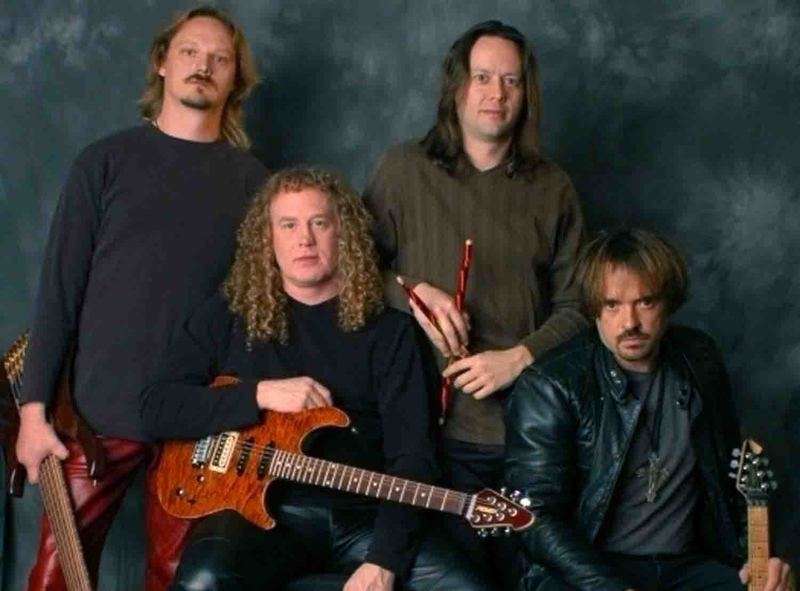 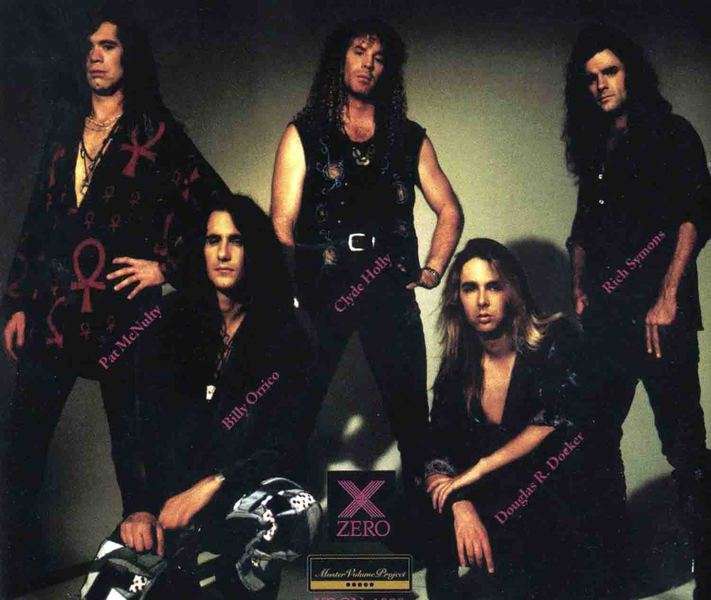 Bootleg/unofficial release, intended to appear as a Japanese issue on Zero Corporation.This release is not part of the label's catalog, nor was it ever released by them, or any label in Japan.Another amazing melodic tracks from Biloxi !!Very RARE album.BILOXI was a short-lived melodic hard rock band from the city of the same name in Mississippi, not exactly the Rock capital for this kind of music. Anyway, commanded by talented singer and bass player Clyde Holly (RIP), the group made some impact in the L.A. area during the last agonizing months of the genre (before the grunge ruined all) with their debut 'Let The Games Begin' in 1993.But Clyde & Co. started to work together in the second half of the '80s and managed to record a professional demo in 1989.The good sales of 'Let The Games Begin' attracted Japanese label Zero Corp Records (EMI-Toshiba) to sign Biloxi and release in Asia not only the album, but also the earlier '89 six-track recording, entitled "Checkmate... The Game's Over".Although their full length debut is a really good melodic hard rock album with some pomp overtones, I largely prefer this "Checkmate... The Game's Over", because it owns the real US Melodic Rock / AOR sound and style from the second half of the eighties.Somehow Biloxi reminds me here US wonders White Sister, perhaps because Clyde Holly's vocal timbre recalling Dennis Churchill. There's also some Firehouse touches in few melodies, but what steals the show are their AOR delivery in tunes like the wonderful "Listen To Your Heart". A gem if you ask me.Despite being demos, as said, all the tracks in "Checkmate... The Game's Over" were professionally recorded, but Zero Corp Records transferred the tapes without any remastering.Well, I did mine.I have enhanced the overall sound, attenuated the hiss, and properly (for a home studio) mastered the chunks. I doubt you'll find a better version of "Checkmate... The Game's Over" out there.This is pure '80s stuff, very recommended indeed.