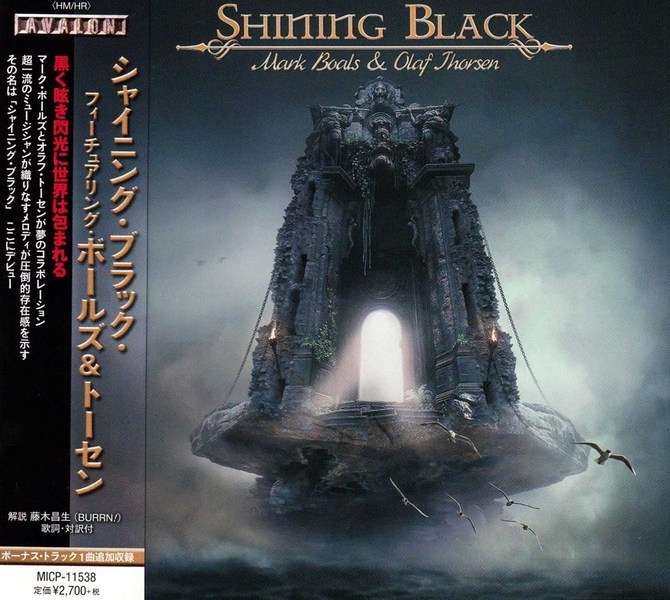 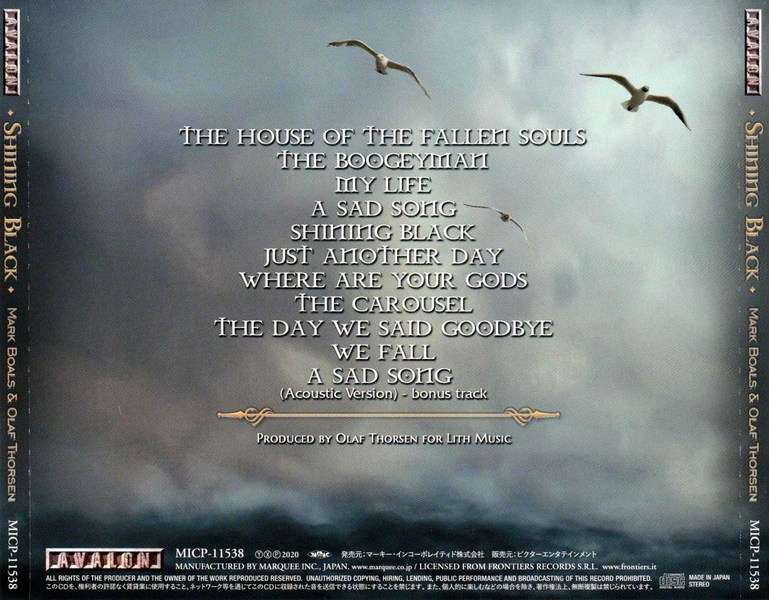 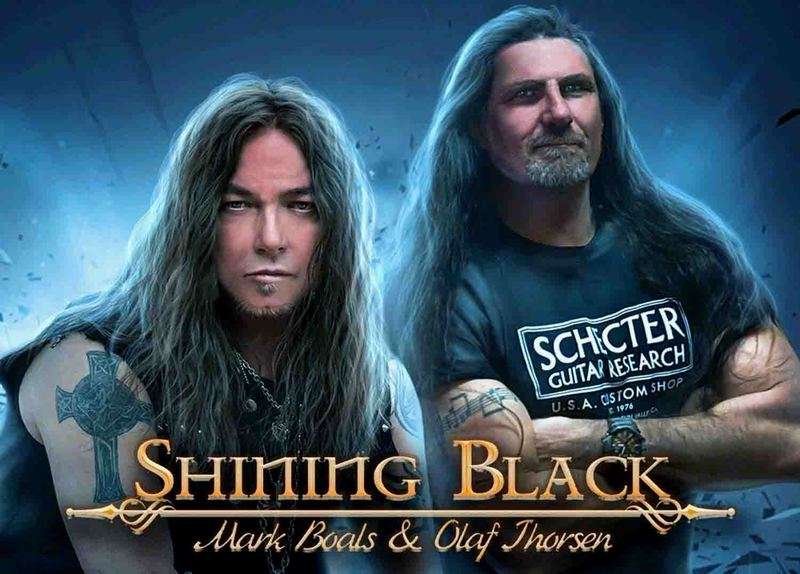 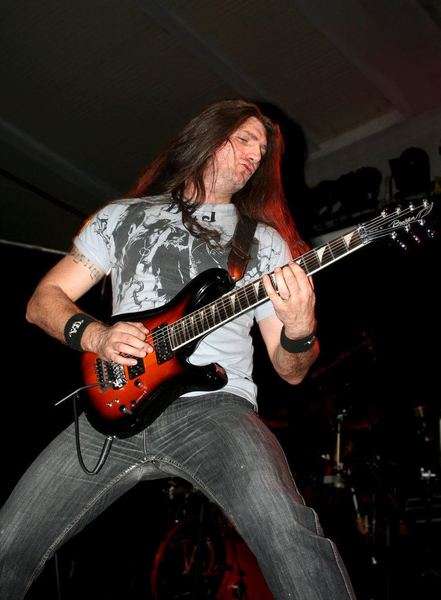 SHINING BLACK is Melodic Heavy Metal/Hard Rock band project from Olaf Thorsen and Mark Boals. For people that don’t know, Mark Boals was one the 156 singers for Yngwie Malmsteen and sang on ‘’Trilogy’’, ‘’Alchemy’’ and ‘’War to End All Wars’’. He is also the lead singer of DIO DISCIPLES, a cover band with past members of Ronnie James Dio’s band, celebrating his life in music. As for Olaf Thorsen, he is one of the founding members of LABYRINTH, a Progressive Power Metal powerhouse that was a quintessential influence on many bands throughout the last two decades in the genre. Somehow time seem to have forgotten about this highly underrated band unfortunately.

Ever since Mark Boals captured my attention on Yngwie Malmsteen’s indomitable “Trilogy”, I’ve been trying to follow his career trajectory, not very successfully, though, as some of his more recent stints (Lyraka, Dramatica) I wasn’t even aware of, but this can always be corrected. The other reason why I’ve been going easy on the man’s repertoire is my shift from the hard rock/heavy metal panorama, and based on the style of the bands with whom he’s been involved with, including the one under his own name, it’s not very likely that I would fall head-over-heels for this kind of music… again.But comes this guy a few months earlier, and gives me this record here. Describes it as “vintage classic heavy metal”, a definition that doesn’t put me off immediately as the heavy/power metal wave of recent times has produced some really noteworthy outfits (On Atlas’ Shoulders, Noveria, Thunder & Lightning, Hellscream, etc.). What the guy misses to tell me that this is another project of Mark Boals’, something I find by myself the moment I lend an ear to the first song from here… a really important piece of information… way more important (for me) than the other fact, that the other member of this collaboration is Olaf Thorsen, the guitarist of the progressive metal stalwarts Labyrinth.It’s not that I hate Labyrinth with passion; I don't, but in my case the significance was the involvement of one of the greatest voices of metal who here sounds every bit as compelling as during his stints with Malmsteen. Style-wise the guy who gave me the album has nailed it down to the -T-; yes indeed, this is vintage old school heavy/power metal which comes with a soft keyboard-guided veneer on “The House of the Fallen Souls”, this gimmick trying to disguise the fast-paced development later. To no success, though, as this isn’t quite the peaceful outing expected, the up-tempo expletives invariably showing up persistently throughout, sometimes crossing the borders towards full-fledged speed metal (“My Life”, the more complex “A Sad Song”), sometimes humming patiently on the side in a bouncy trot (“Just Another Day”). There’s no lethargy to be encountered anywhere, the guys have woken up on the rowdier side of the bed, with more speed metal-ish carousels (“The Carousel”) popping up, their urgent demeanour presiding over the balladic sentiments on “The Day We Said Goodbye”, the authoritative heavy stomps on “The Day We Said Goodbye” a fitting more academic epitaph to this excellent slab.Thoroughly enjoyable from beginning to end, this album has no pretensions for anything, just to present the good old metal as we used to know it since time immemorial, when Scorpions, Iron Maiden, Judas Priest, Accept, Malmsteen again were titans with a capital –T-, and were churning out tunes to die for, from here to the end of the horizon and back… but enough with the nostalgia and the poignancy, cause the purpose of these near-50-min of high quality music is not to make you cry for times long gone, but to compel you to celebrate the fact that in the 21st century, in the year 2020 we can still enjoy those tunes, their merits perhaps even bigger having in mind the participation of a veteran in their creation. I want to believe that this isn’t a one-time partnership, and that we will see more patches of shining black on a clear cloudless night, when we look up at the vast beckoning constellations above us, knowing full well that our favourite music still holds with dignity to spare, being way more than mere memories of once glorious past.