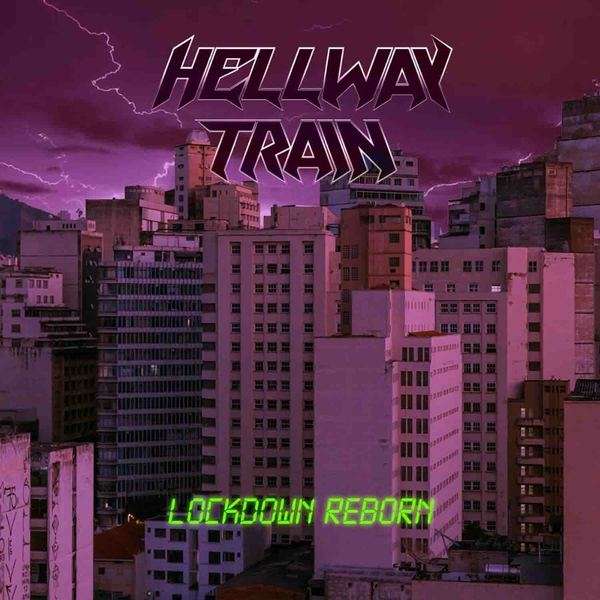 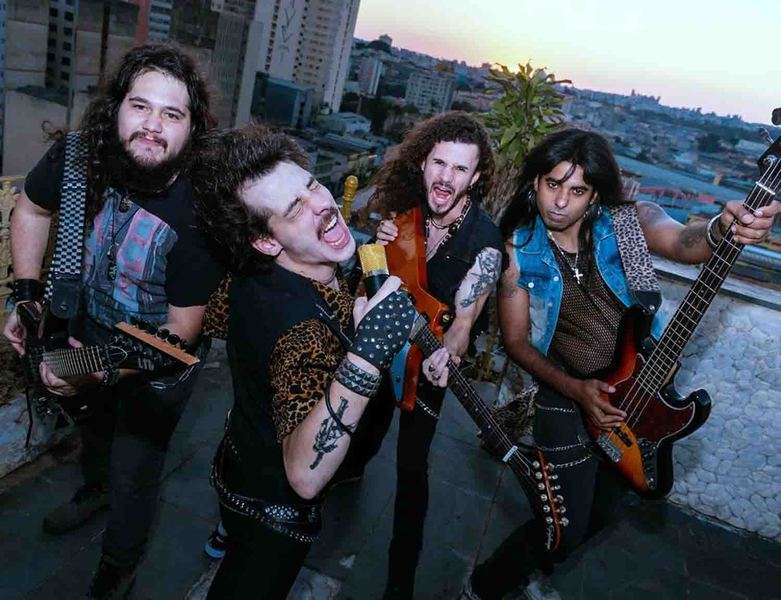 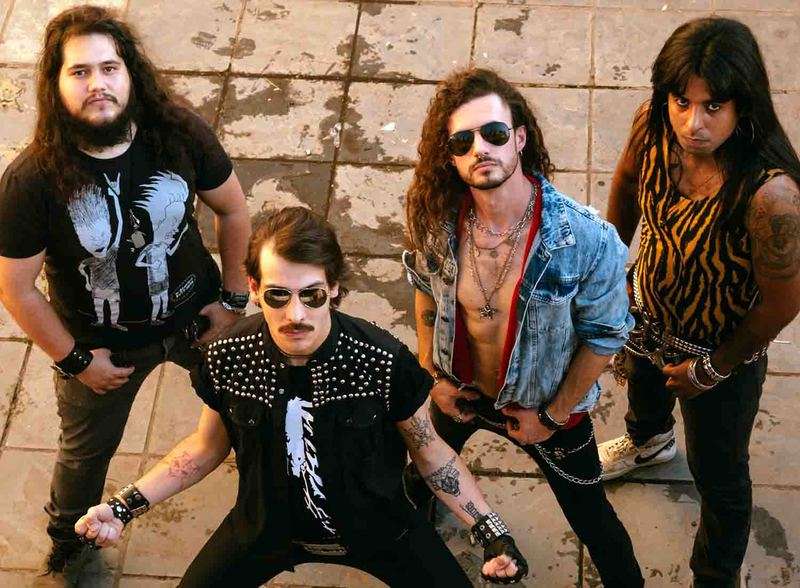 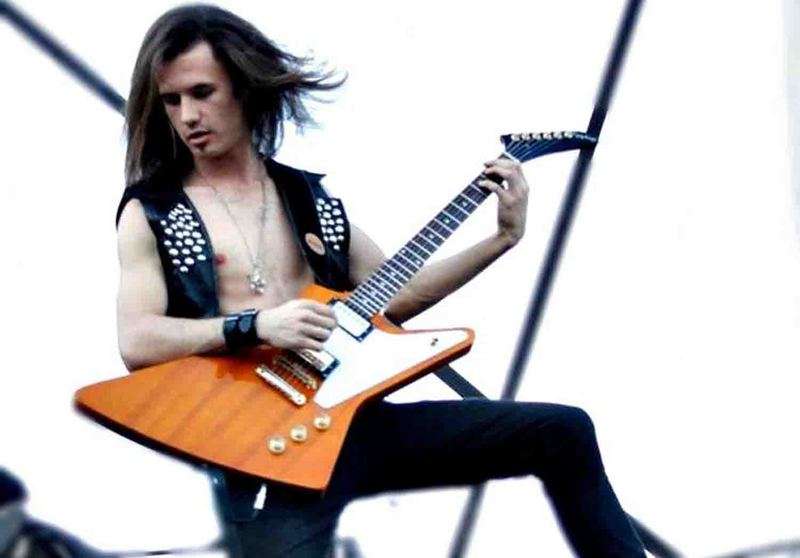 Hard & Heavy band founded in 2010 in Belo Horizonte - Brasil.Marc Hellway, founding member and vocalist of the Hellway Train. Lyricist, composer and graphic artist.HALLWAY TRAIN just released their debut album titled "Breaking The Cage" released at the tail end of 2014. HALLWAY TRAIN is Independently released their latest release, which is their first LP of original material since being formed in 2010.

If the reader associated the name of this new EP from the miners of Hellway Train with the current moment of the Covid-19 pandemic, it was correct. "Lockdown Reborn", which took almost six years to come out after the first EP, was written and recorded during this difficult period and the band explored the theme.Despite the lyrics, which explore the psychological themes related to the current period, the band's music is far from having a negative energy and dense climate. The sound is intense, based on a traditional Heavy Metal totally influenced by Judas Priest, but with particular touches.The band, which once also flirted with Hard Rock, now invests all its chips in classic Metal, which breathes the 80s, but inspires current events. And this is one of the biggest assets of the Hellway Train, being able to keep the roots of Metal without sounding dated. A gift.Simple, yet masterful riffs, which provide a solid foundation for the compositions, accompanied by well-fitting solos and a consistent cuisine, all with great timbres (and above average production, in charge of André Cabelo do Chakal) give the tonic of the disc. It also has the icing on the cake for Marc Hellway's great vocals."Lockdown Reborn" also features Daniel Tulher (Payback) on the track Claustrophobic, which adds a lot, and also brings a song in Portuguese. This is Desordem / Regresso, which rescues much of the national Metal made by names like Harppia, Azul Limão and Viruses. One of the best EPs of 2020.