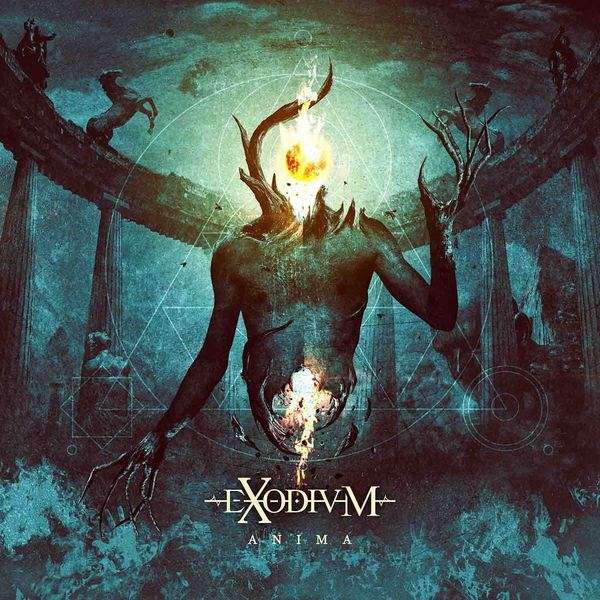 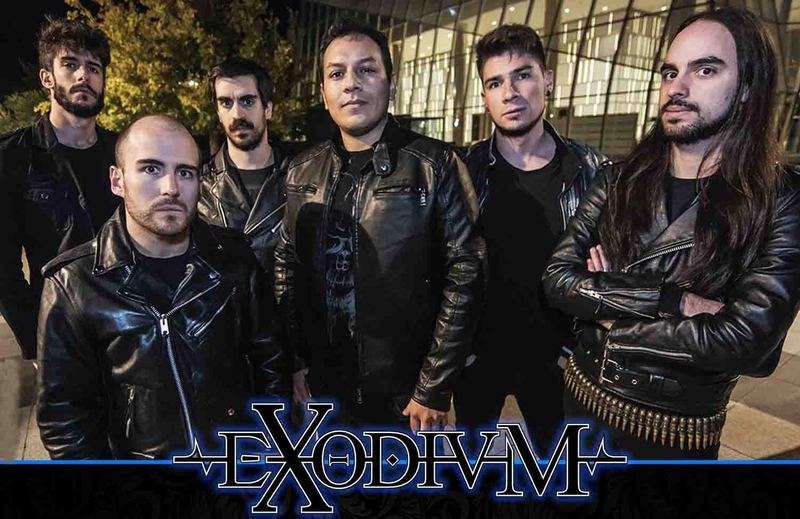 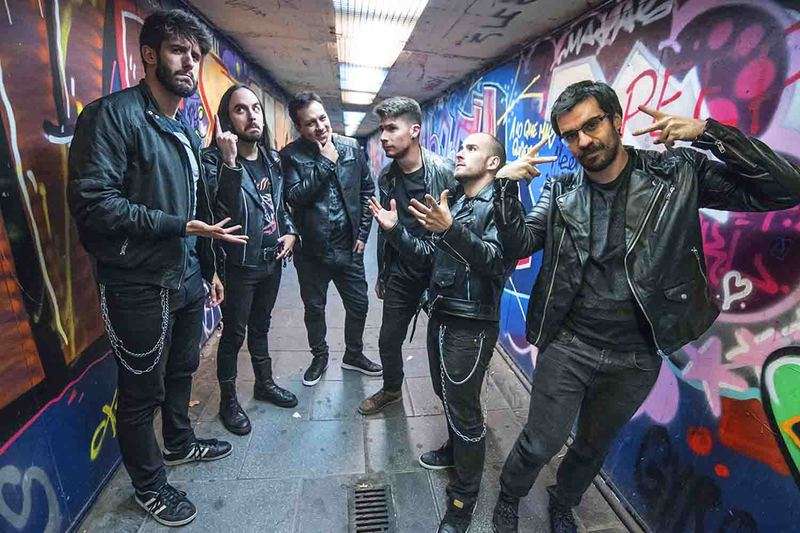 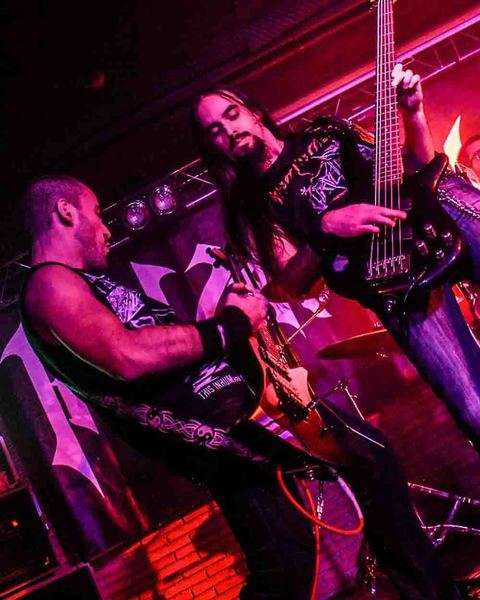 I love to see that the good health of the national metal in 2020 is still patent, current and latent. From the most classic of the new albums of groups such as AGRESIVA, FRENZY, LYRA MORTEM, OXIDO, EVETH, ORION CHILD and others, as in more current theses in the case of SOMAS CURE, EON, TRALLERY, KILLUS, IN MUTE, RIVER CROW, CRISIX each in its spectrum, of course. I name both trends on purpose because these locals are in a hypothetical intermediate place. That is, this is pure and hard heavy metal, but the sound, production and even compositional treatment is more current and closer to the metal of the 21st century, so to speak. And they get right with the formula.The group comes from the mountains of Madrid and released their first EP there by 2015, which opened the door to play in the Granite Rock of 2016. Since then they have been preparing this first complete album with which they hit right, as we said. It is a varied album, with cane but at the same time a careful taste for melodies and atmospheres, and also with a lot of Groove, playing with that idea that I gave in the first paragraph. To give you an idea, here there is both IRON MAIDEN and METALLICA as well as MEGADETH and PANTERA, or TRIVIUM and GOJIRA, to name clear international references that we all know.They sing in English and both the sound, presentation, quality and so on is totally international, that nobody ever tells us again, please, that the guides make better albums than us by decree. In addition, I also like the conceptual work behind this album, since “Anima”, in general, speaks of the human condition, of the interiority of man in conflicts of war, of religion, personal struggles… something attractive, and complex, which solve wonderfully in these 40 minutes of CD ... Also highlighting in this regard the design of all the artwork, work of Arca Design - Illustration & Artwork.Without excess in the scores but being very effective, vocalist Erik, is taking us through the different moods and emotions of each of the songs (showing that Bruce Dickinson is one of his obvious references). By choosing some of them and highlighting them, I love the powerful beginning of “Fear of the unknown”, pure powerful power metal, the rhythm changes and the heavy tone of “Trust the liar”, the strength of “Godless” or the magic from "Terra Nova". And yes, the melodies, voice and rhythm of "Utopia" are totally IRON MAIDEN, but ... why are they going to hide it? Well, we will continue to inform ... but the album and this band in general deserve to pay attention. To keep track of them then!