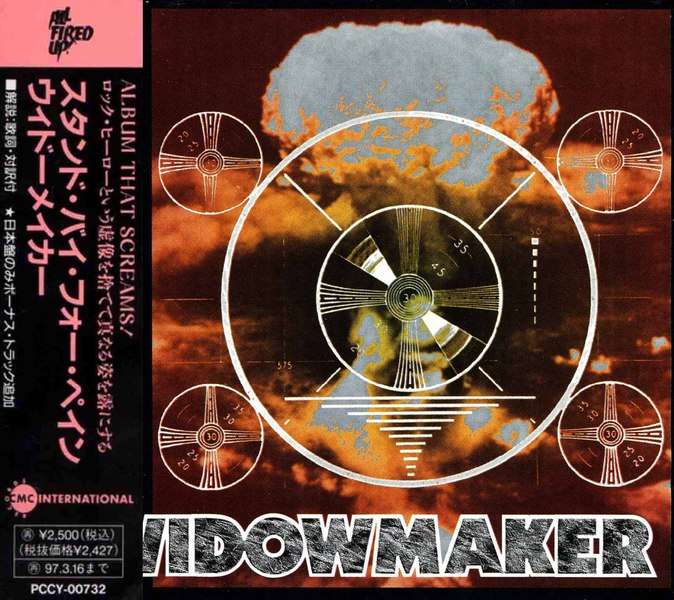 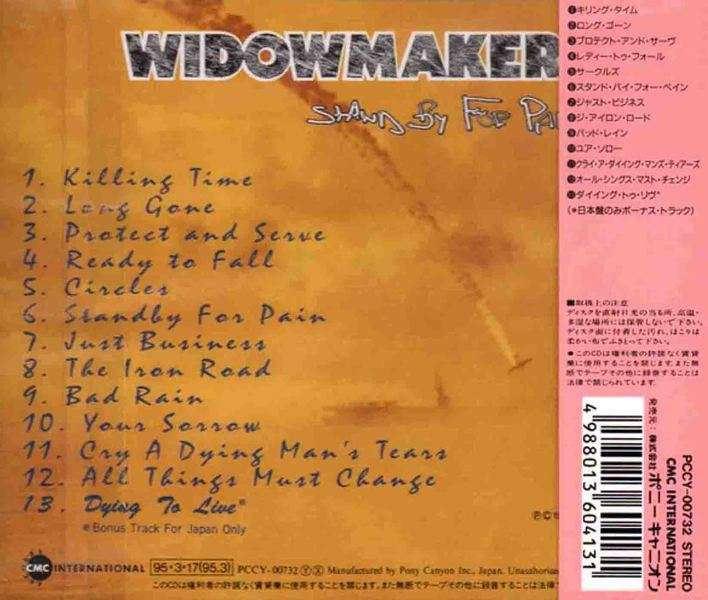 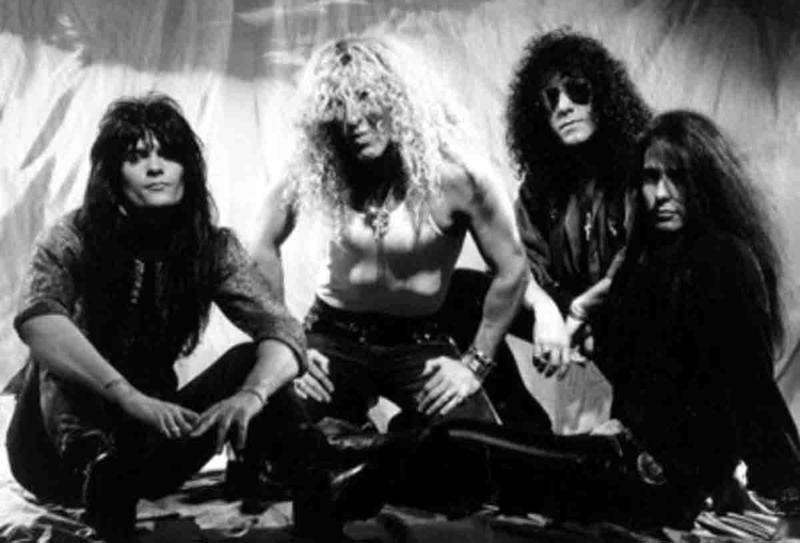 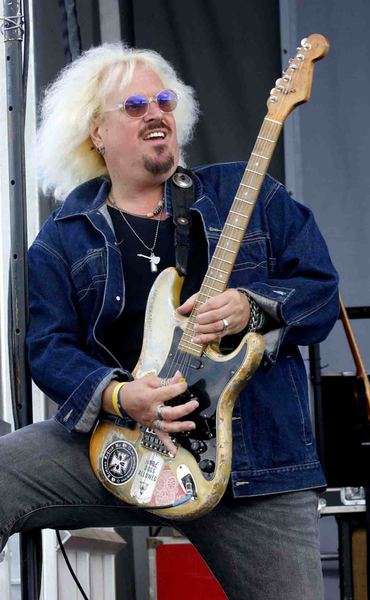 Widowmaker was a heavy metal band formed by Dee Snider in 1991 after the demise of his previous band, Desperado.The line-up consisted of Snider and fellow former Desperado member Marc Russell on bass, drummer Joey Franco who had played on the final Twisted Sister album, Love Is for Suckers, and guitarist Al Pitrelli, fresh off his stint with Alice Cooper.They recorded two albums and toured the country in support but ultimately disbanded. Dee Snider went on to a number of other projects, including a reunion of Twisted Sister.

OK, for starters, yes, this is the band of Dee Snider who also happens to be the frontman of Twisted Sister, but make no mistake, this album is not a continuation of where TS left off. Widowmaker marks a new era for Dee.With an all star line-up of players to support Mr. Snider, the technical aspect of this album is lightyears ahead of the musical arrangements found on a TS recording, especially Al Pitrelli's guitar work which is pretty much that of a "freestyle" almost like an Eddie Van Halen approach from time to time. This is not a Thrash metal album by any means, luckily its not a Glam album either. This is simply straight up pure and true Heavy Metal.The production is exceptionaly well done, each and every instrument is tweaked to perfection in the mix, and Dee's voice is as strong as ever. Once again Al's guitar work speaks for itself, and for me it is definately the highlight of the album.As for the songs themselves, they range from slow to mid-paced to balls out metal. The melodies that Dee Snider comes up with as far as vocal arrangements go, are truly amazing. Then again with such a gifted voice like he has, one can only assume that the man can do no wrong.This album has been long out of print, but I did read on the net that there was talk of Spitfire reissuing both albums in the near future. Those release dates can't come soon enough.Highlight tracks to seek out are; Ready To Fall, The Iron Road and Stand By For Pain.