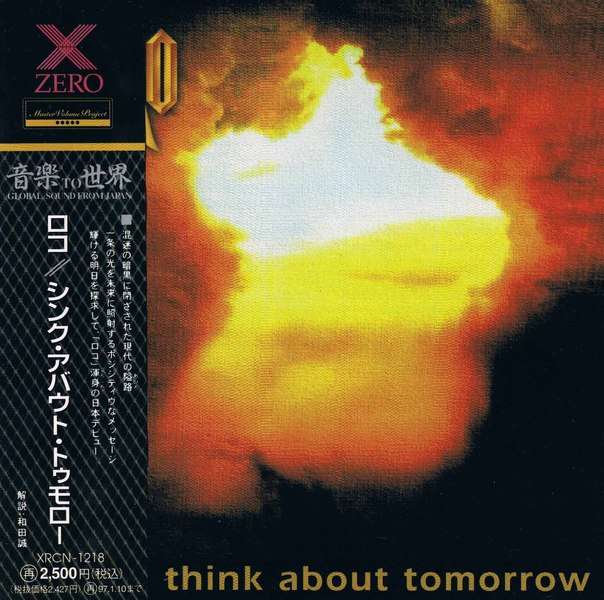 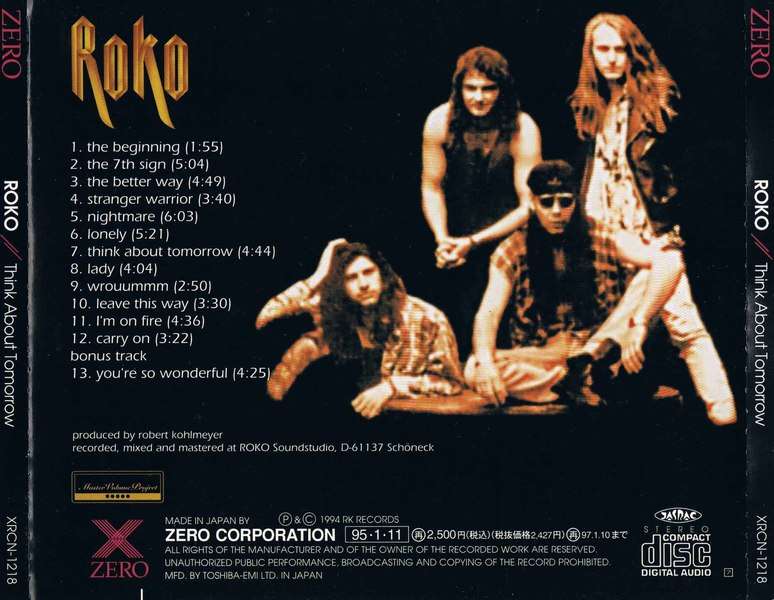 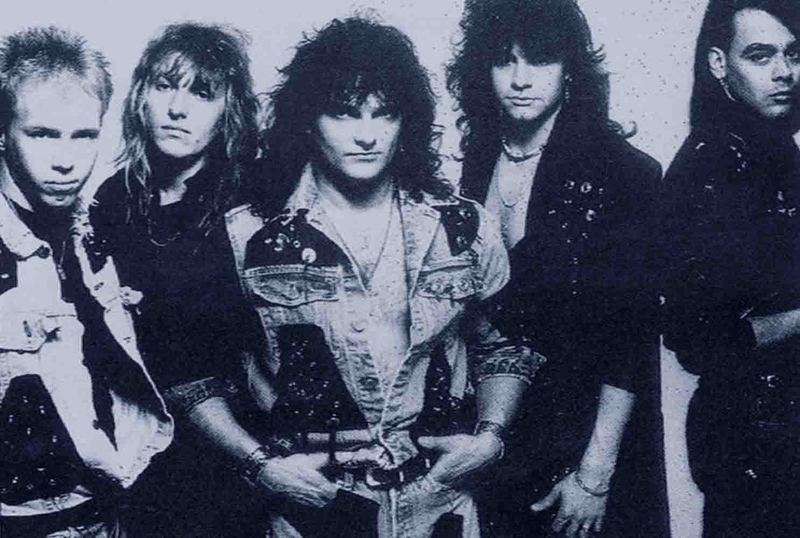 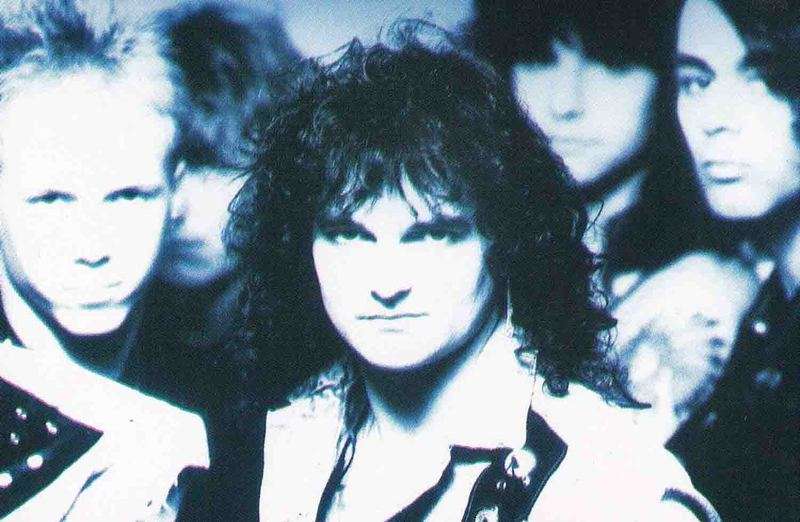 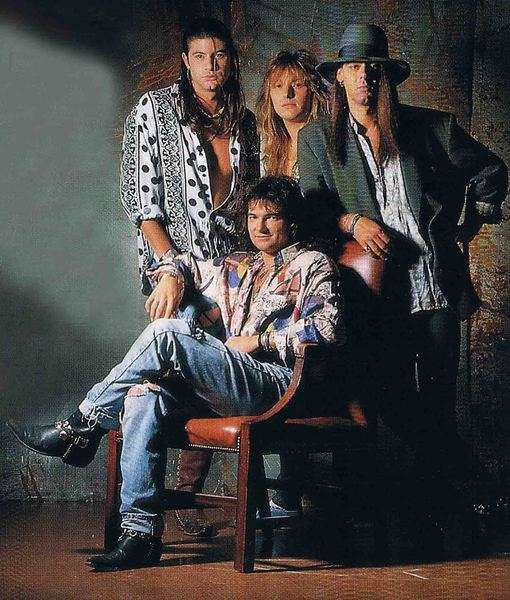 Band formed in 1989 in Germany.Roko is a German hard rock / melodic hard rock project by Roko (Robert Kohlmeyer) also in JoJo and German Rock Project.The first selftitled album was released in 1990, followed by "Open Invitation" (1992) and "Think About Tomorrow" 1994.

Third album from German Hard Rock band ROKO recorded At – Roko Soundstudio.This Japan version issued in a standard jewel case with 18-page booklet in English release information and lyrics, with Japanese lyrics and commentary.Lyrics By – Robert Kohlmeyer.Good and solid melodic hard rock.It is a lot heavier than the previous releases, and is nowhere near as good as 'Open invitation'.The title track is great and elsewhere it's consistent melodic hard rock - even though it is not as instantly catchy as their earlier stuff.In the same league of Pink Cream 69's "Food For Thoughts" and (Swedish) Masquerade's "Surface Of Pain".They are not really Grunge but,yes,they are modern style of Hard Rock.Still an acceptable release but obviously far from reaching the status of their previews 2 albums...my faves are "Stranger Warrior","Nightmare","Think About Tomorrow","Lady"(nice acoustic),"Wrouummm"(excellent rocking' instrumental) & "Leave This Way"(also rocks!).I consider Roko one of the best hard rock bands out in Germany,their first 2 cd's are in my top 20 cd indeed.This one is not bad,solid hard rock,great prodution,maybe 2 fillers but the rest is very good but not at the top as their origin IMO.Some riffs here are great,expecially in"stranger warrior","nightmare"and"lonely"(great change of time here!).Roko are great and will be awesome forever!!