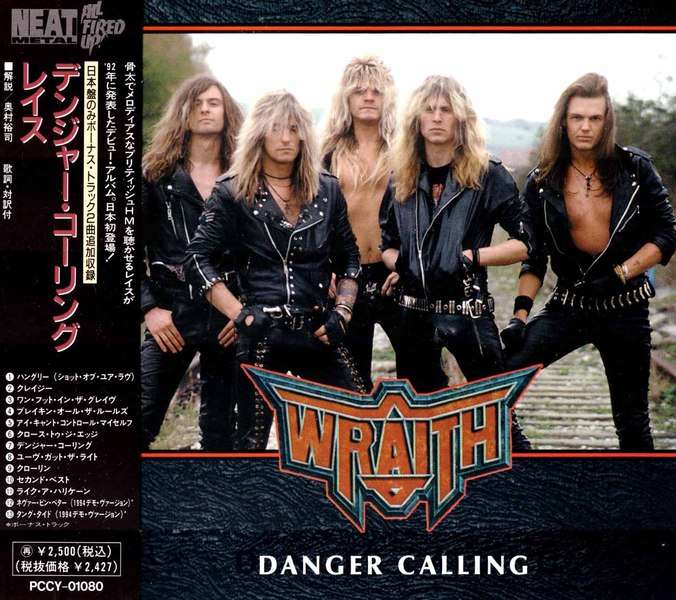 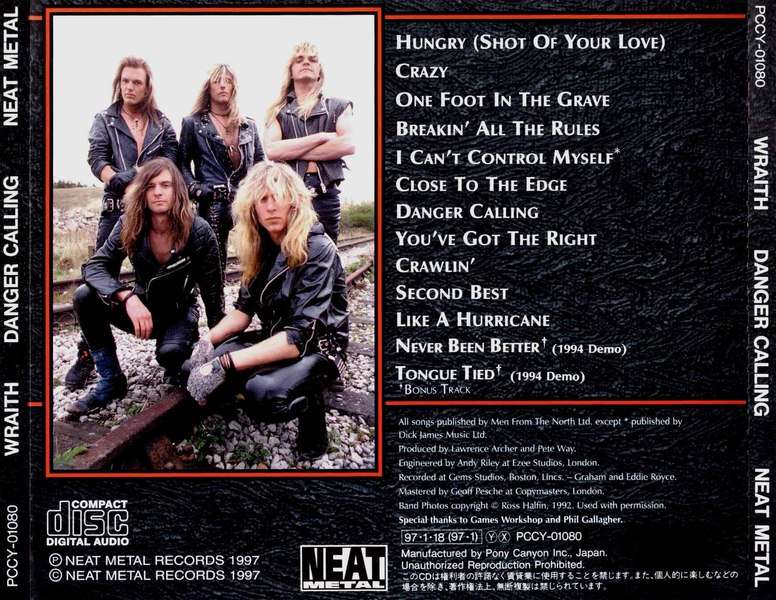 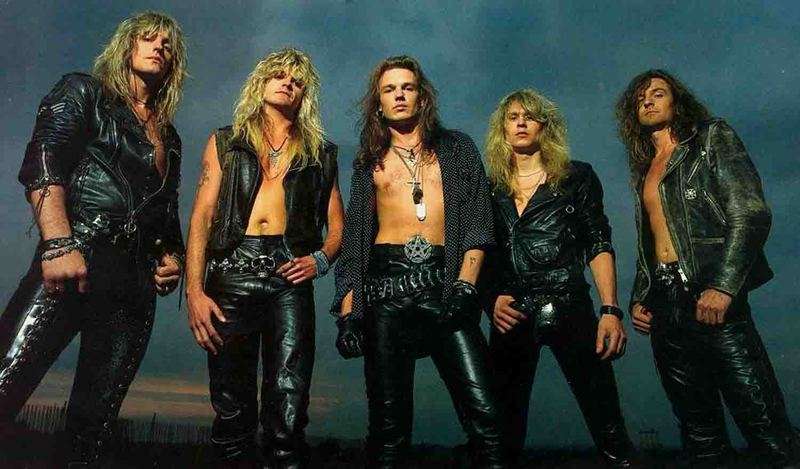 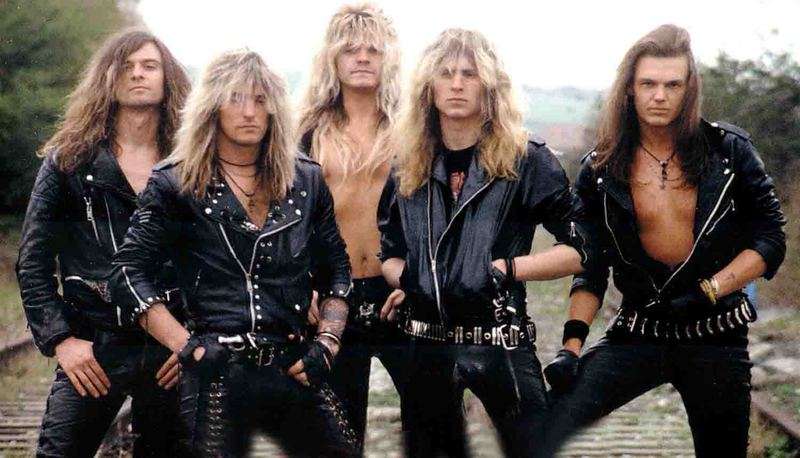 Hailed as “the new hope” for the British Hard rock scene, WRAITH had an illustrious and successful career playing capacity crowds worldwide and even having LEMMY KILLMEISTER (Motorhead) singing backing vocals on the debut album “DANGER CALLING”, until they split in 1998.Due to the popular demand of fans WRAITH are back, reformed and ready to celebrate the 25th year of their birth. Bigger, Harder, Heavier and tighter than ever before! The signature duel guitar sound and major riffs will continue the style WRAITH has become acclaimed for; in the newly recorded material in 2012.From the beginning WRAITH were supported by the best in the Industry, the first EP and debut album “DANGER CALLING” being produced by GUY BIDMEAD (Whitesnake/Motorhead), mixed by PETE WAY (UFO) and BRIAN ROBERTSON (Thin Lizzy). The backing vocals being sung by none other than Mr Lemmy Killmeister (Hawkwind/Motorhead).The next release “Riot” produced by MARK BRUCE (Black Sabbath/Magnum) saw WRAITH’S popularity spread to Europe and Japan, followed by the third critically acclaimed album “SCHIZOPHRENIA” charting worldwide. The band played to capacity crowds and toured with artists such as UFO, LEGS DIAMOND, WOLFSBANE, MAMAS BOYS, GRIM REAPER, WRATHCHILD, MARSHALL LAW, SAXON, and MOTORHEAD.Unfortunately the band parted ways on the pinnacle of their career, and went off to do solo projects…or buy bars in Spain! Notably Gregg Russell accepted Bass duties for TIGERTAILZ in this period.Gregg and Myke also worked on the 2007 album “Evolution” as a three man WRAITH project with good friend and session drummer John " the machine " Rowland. The nick-name was given to him by studio guys who he never failed to amaze with his timing skills. John unfortunately lost a hard fought battle with Cancer in 2010. Evolution uniquely features a narrative by Sci-fi writer ARTHUR C CLARKE CBE, which he wrote especially for the album, and was the last project he worked on before his death.And here we are now! WRAITH were invited to play a one off gig in Nottingham City Centre to celebrate Nottingham’s musical Talent. The response was overwhelming! And so WRAITH starts a new chapter….