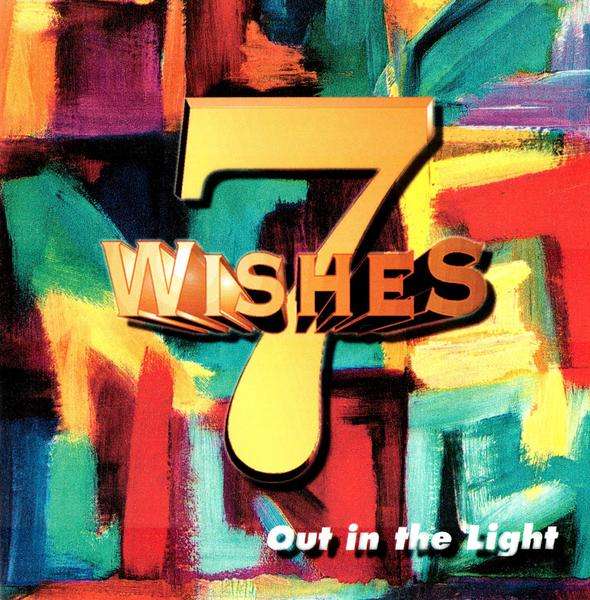 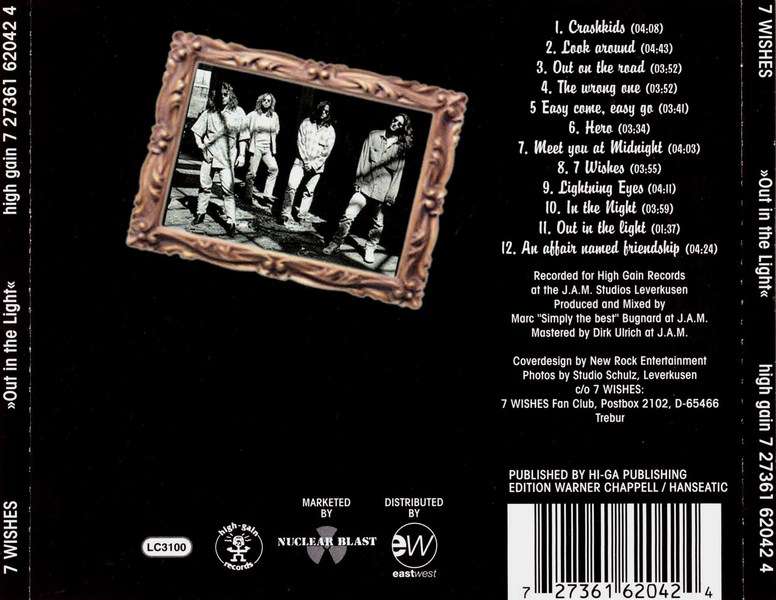 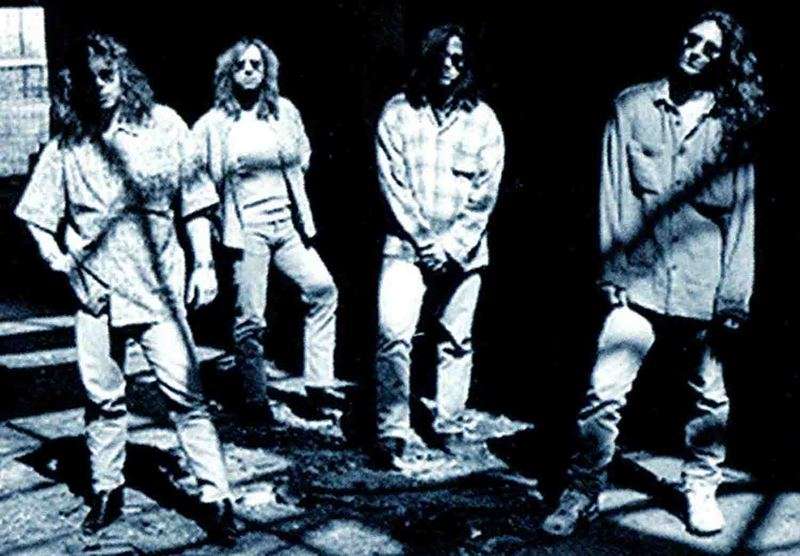 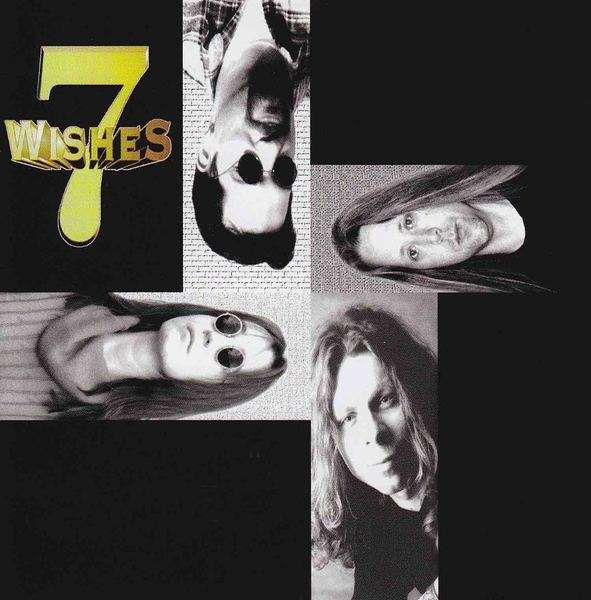 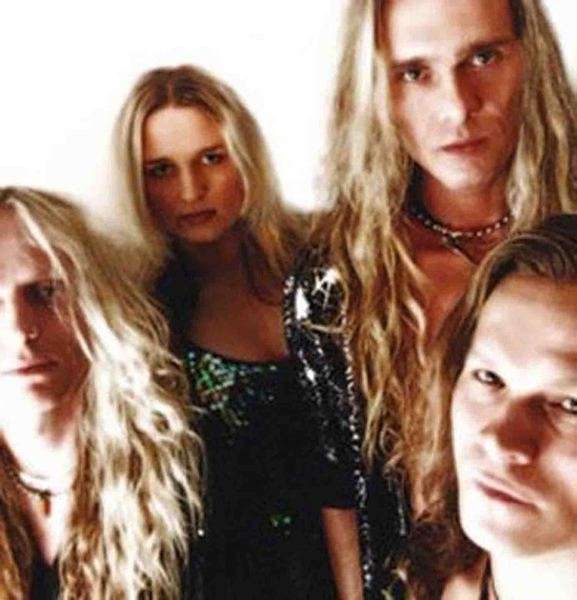 7 Wishes was a rock band from Frankfurt am Main, which was founded in 1995 and disbanded in 2000.In January and February of 1996 7 Wishes toured as support of US band Tyketto by Germany and Austria.Due to the great success of the tour, the band received initial offers from record companies. Just three months after the tour, the debut single Try (produced by Dirk Ulrich) for the record label High Gain Records was released in May 1996.In the summer of the same year the debut album Out in the Light (produced by the French producer Marc Bugnard; including Rokko and many more) was released. The album was also released on High Gain Records and was published by Warner Chapple Hanseatic . Three videos were produced for the album Out in the Light (for the titles 7 Wishes , An Affair Named Friendship and Meet You at Midnight ). The respectable success of the debut album was followed by a large number of live appearances throughout Germany. The album Out in the Light was also released in countries like Japan and Koreareleased with respectable success and helped the band to a good position in the large crowd of young German bands. While 7 Wishes started working on the second album in the summer of 1997, two situations occurred that were completely surprising for the band. On the one hand, the record company High Gain Records was closed, and on the other hand, one of the musicians fell seriously ill. Because of these two setbacks, the band completed all of the contractually agreed gigs and ended 1997 with a large live open air in Güntersburgpark in Frankfurt am Main in front of around 5,000 spectators.It would then take over two years before the recordings for the second album could be resumed. At this point the band had already broken up. The album was recorded by Frank Wolfraum and Thomas Fertschnig, musician Burkhard Glock supported the studio sessions as a guest guitarist.The album When Rock'n Roll Turns to Buzinez was recorded in the digital sound studio of the singer Frank Wolfraum and produced by Thomas Fertschnig and Frank Wolfraum. When Rock'n Roll Turns to Buzinez was only available through mail order distribution after its release in 2000. The band broke up after the release and they went their own way.Frank Wolfraum left Frankfurt am Main in autumn 2000 and moved to the vicinity of Hamburg , where he founded an advertising agency that still produces audio and video advertising today. In 2003 he released the album Desert Rose for Sony Music together with guitarist Burkhard Glock and singer Sary Astborn . Despite the album's decent success, the singer Frank Wolfraum remained true to his original profession.In 2011 Frank Wolfraum founded the studio band The BT Project together with his childhood friend and guitarist Burkhard Glock . The first album release A Different Point of View was presented in autumn 2011.Almost all of the musicians' albums can still be purchased online today.

With 7 WISHES, a newcomer band from Germany presents its debut.The twelve tracks are quite professional and well produced, and the quartet comes up with a sound that should be interesting especially for fans of melodic hard rock.Already with the opener 'Crashkids' 7 WISHES show impressively that they have a knack for good melodies and catchy grooves. Songs like 'Out On The Road' (good solo) or 'The Wrong One' are also enjoyable, however, several failures make sure that "Out In The Light" is not a big hit. On the one hand, there is singer Frank Wolfraum's too powerless singing, which mercilessly ruins tracks like '7 Wishes' or 'Look Around', and on the other hand, some too predictable melodies. The almost punky, driving 'Out In The Light', on the other hand, is quite surprising despite its brevity. Next time there may well be a few more such gimmicks.