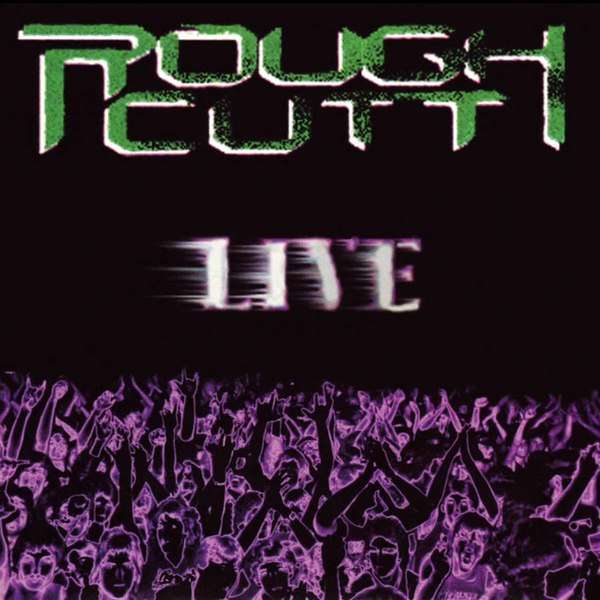 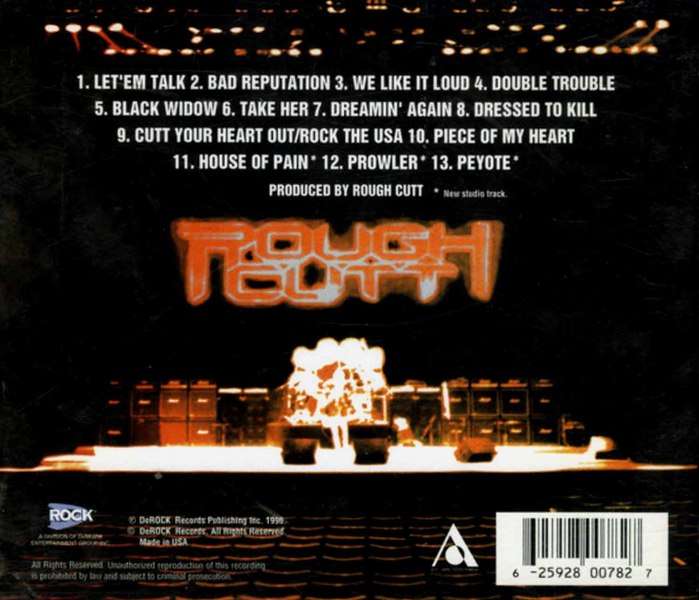 Released by a small label in the Nineties, ”Rough Cutt Live” comprises the legacy of live gigs that ROUGH CUTT left behind after broke-up. Paul Shortino & Co. poured through 100% of live tapes and chose the best performances for this CD, and used them “as is” : no over-dubs of any kind. So this is a live CD that REALLY sounds like a live CD.It’s heavy, it’s screamy and it’s very raw and totally live. The sound quality is very good to our ears, and considering it’s the only ROUGH CUTT live recording available (although out of print now), if you like Rough Cutt, you need this. Fans of Paul Shortino should also check this out as well.