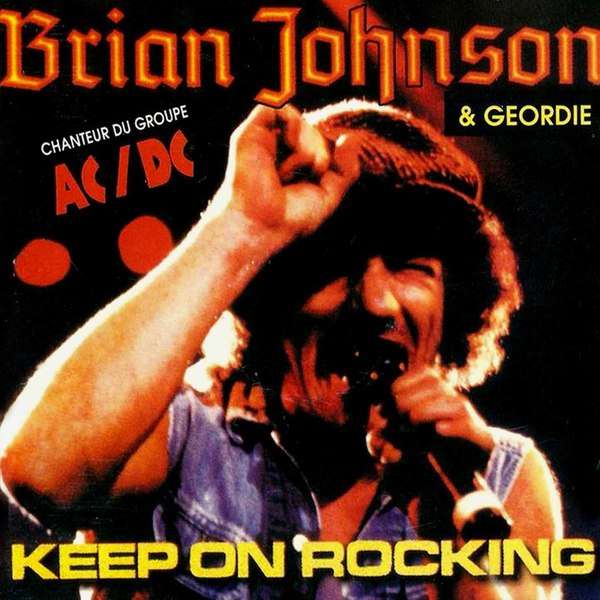 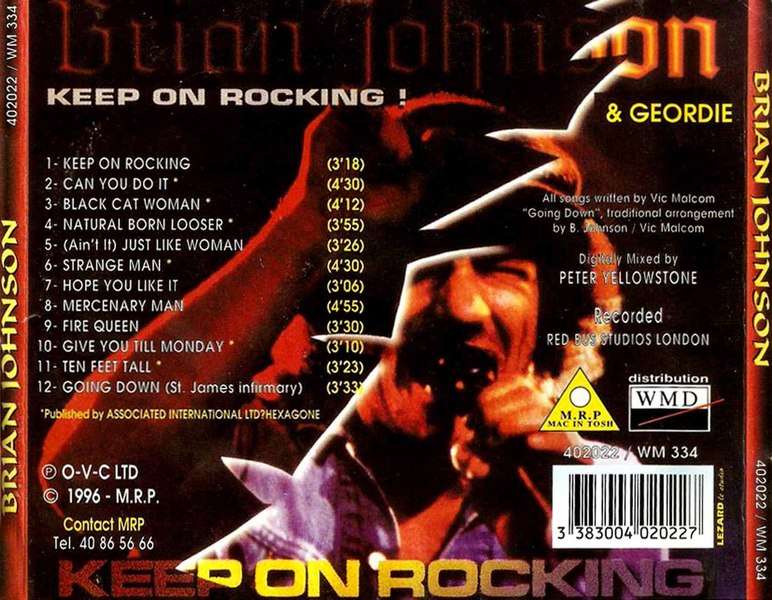 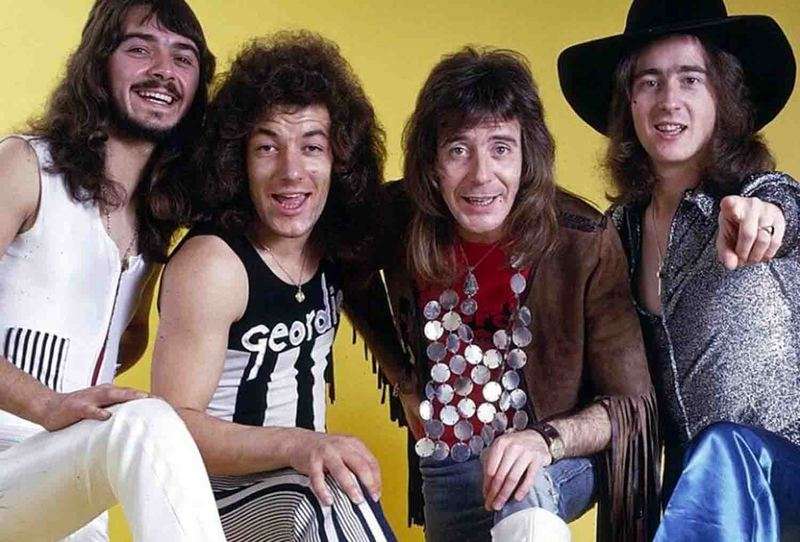 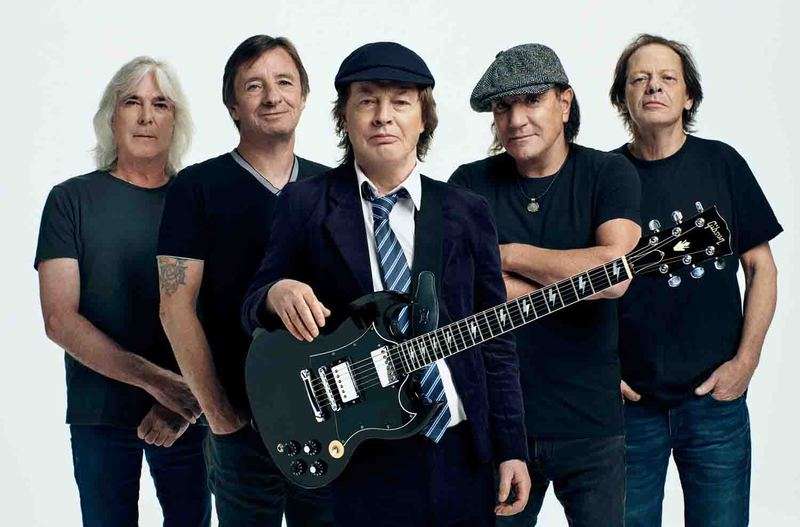 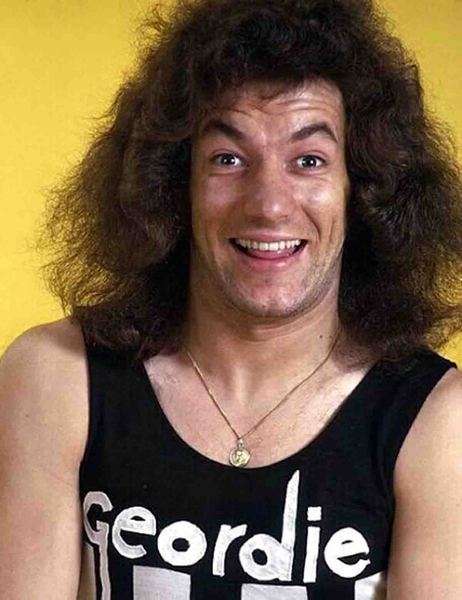 Brian Johnson (born October 5, 1947 in Dunston, Gateshead, England) (He however lived in North Shields throughout the 1970s and 80s ) is a singer and songwriter, best known as the lead vocalist for the Australian hard rock band, AC/DC. He currently lives in Sarasota, Florida.In 1972, Johnson formed the glam rock band Geordie and became their lead singer. However, after a few hit singles, the band split up in 1978. Johnson reformed Geordie in 1980, however, just after a record deal had been signed, he was asked to audition for AC/DC. A few days after the audition, Johnson was told he would be replacing Bon Scott as the lead vocalist of the band. Johnson’s first album with AC/DC, Back in Black, is the band’s biggest selling album.Johnson’s sartorial trademark is his cap. Originally, he wore a flat cap, once regarded as a symbol of his native Tyneside, but in recent years, he has occasionally worn a baseball cap instead.Johnson’s father, Allan, was a Sergeant Major of the British Army’s Durham Light Infantry; his mother, Esther, came from Italy. When he was a young, Johnson performed in various shows with the Scouts, and appeared in a play which aired on television, and joined a local church choir.

Geordie - In February 1972, Johnson joined the Newcastle glam rock band, Geordie. The band’s first single, “Don’t Do That”, was released at the end of the year through EMI, and reached No. 32 in the UK charts. “Don’t Do That” was followed a few months later by their biggest hit, “All Because Of You”, which reached No. 6. They later had another UK top 20 hit “Can You Do It”. After multiple hit singles, Geordie split up in 1978, but Johnson re-formed it in 1980.Soon after a record contract had been signed, Johnson was asked to audition for AC/DC. Among the others asked to audition were ex-Back Street Crawler vocalist, Terry Slesser and ex-Moxy frontman, Buzz Shearman, who was not able to join due to vocal chord problems.“I remember Bon playing me “Little Richard” and then telling me the story of when he saw Brian singing.” Angus Young later remembered. “And he says about that night, ‘there’s this guy up there screaming at the top of his lungs and then the next thing you know he hits the deck. He’s on the floor, rolling around and screaming. I thought it was great, and then to top it off —you couldn’t get a better encore— they came in and wheeled the guy off!” Later that night, Johnson would be diagnosed with appendicitis, which was the cause of his writhing around on stage.