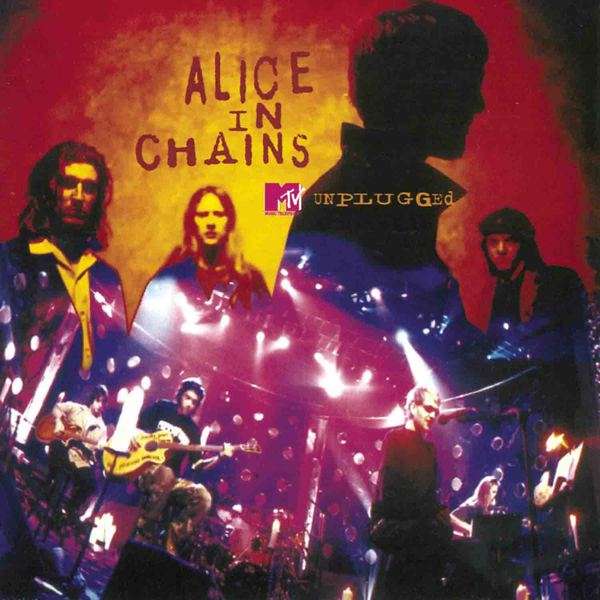 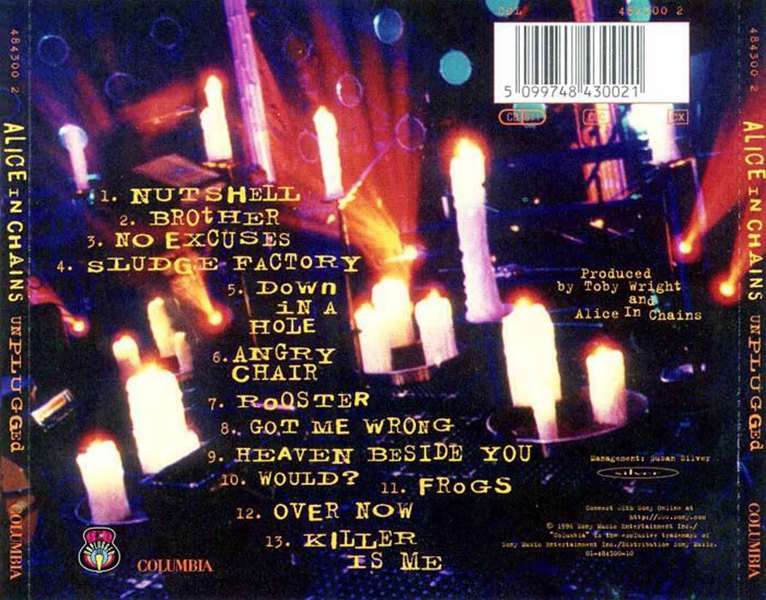 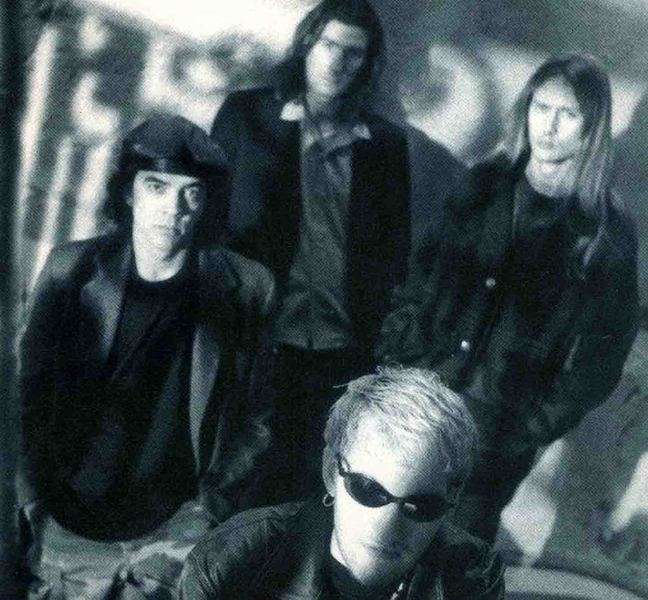 Unplugged is a live album and DVD by the American rock band Alice in Chains, released on July 30, 1996 by Columbia Records. It was recorded on April 10, 1996 at the Brooklyn Academy of Music's Majestic Theatre for the television series MTV Unplugged. The show was directed by Joe Perota and first aired on MTV on May 28, 1996. The MTV Unplugged was Alice in Chains' first concert in two and a half years, and contains live, acoustic versions of the band's biggest hits and lesser-known songs. A new song, "The Killer Is Me", was performed for the first time during the concert. The acoustic version of "Over Now" (originally released on Alice in Chains' 1995 self-titled album) was released as a single. The album debuted at No. 3 on the Billboard 200 chart, and has been certified platinum by the RIAA. The performance was released on DVD on October 26, 1999, and re-released as a CD/DVD package featuring unaired footage on September 18, 2007. The home video release has received gold certification by RIAA.MTV’s Unplugged series is responsible for some of the best live albums you’ll find. Certainly Kiss’ instalment is up there, and so is Alice in Chains’. It’s somewhat strange that Alice’s first live album was an acoustic performance, but they have always been a two sided band. At least in the early days, you could count on an acoustic EP between electric albums. Their Unplugged focuses on mellow(ish) moments from everything but their debut, Facelift.“Nutshell” from Jar of Flies is a brilliant opener. It sets a dark, quiet tone that follows through the whole album. For this show, Alice added guitarist Scott Olsen to free up Jerry Cantrell’s hands to solo. The eerie quiet of the audience only adds to the tension. “Brother” from Sap is next; a showcase for the harmonies of Layne Staley and Jerry Cantrell. Their vocal blend was Alice’s most defining feature. The big single from Jar of Flies, “No Excuses” rounds out this trio. Once again the harmonies kill it. MTV Unplugged is an unforgiving format. They had to do it live. They could do multiple takes, but one of them has to be perfect. “No Excuses” is perfect, and just listen to the percussion work of Sean Kinney!A number of album tracks, better known as heavy electric songs, are next. Right after a lil’ bit of “Enter Sandman”, Alice in Chains do the newbie “Sludge Factory” for the first time ever. Due to Layne’s health, Alice were unable to tour in ’95-’96. They played only five shows; Unplugged was the first. (The other four were opening for Kiss, who also had an Unplugged album in 1996.) “Sludge Factory” is a difficult song from a murky album. Though was well received, “Down in a Hole” from Dirt earns more shouts of familiarity. Layne clearly poured himself into the song.“Angry Chair” is one of Alice in Chains’ heaviest songs; to hear it unplugged is strange but oddly appropriate. Instead of raging, it simmers. “Rooster” too is more peaceful, though an undercurrent of angst is always present. It’s a song about Jerry’s dad, a Vietnam vet. Sean Kinney’s marching band style drums give a slight military feel. Layne absolutely wails on “Got Me Wrong” from Sap, and if you want intensity then check out “Would?”. Even though the band hadn’t played live in ages, and despite Layne’s fragility, they were certainly as good as ever on MTV Unplugged.A cluster of new material lies on the back end. “Heaven Beside You” was always (largely) acoustic, but live it has a swagger. For songs that were always challenging, “Frogs” is certainly one, and it is no less so unplugged. It is more about the atmosphere than the notes. “Over Now”, however, is a blast.Alice finished the set with a new song called “Killer is Me”. Like many of their songs it has atonal qualities that make it a difficult pill to swallow. It has never been recorded in the studio, which makes the unplugged show that much more special.Listening to MTV Unplugged, you can’t help but miss Layne. A fun side of him shone that night. “I just wanna hug you all!…but I’m not gonna,” he exclaims at the end. It is true that the band eventually found a way to carry on with William Duvall, and they have done so very well. But Layne…he was something special that only happens once.

Scott Olson – acoustic rhythm and solo guitar; acoustic bass on "Killer Is Me"