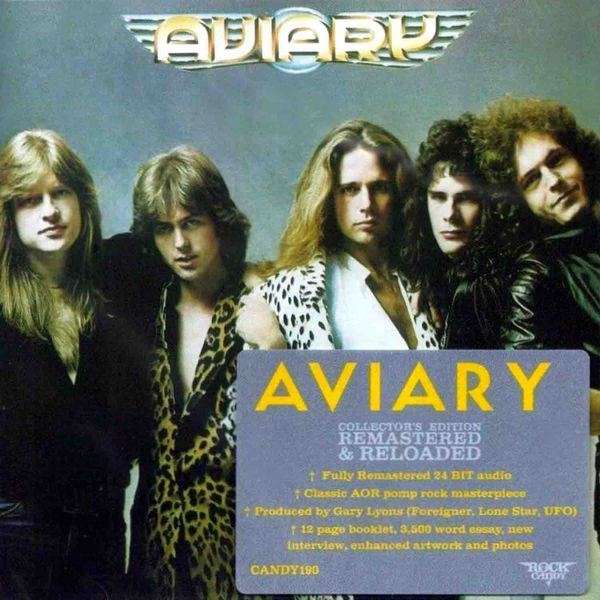 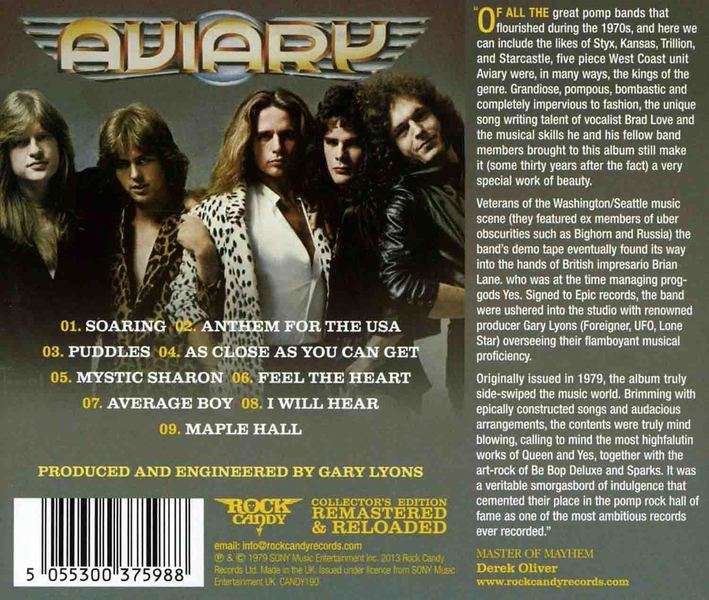 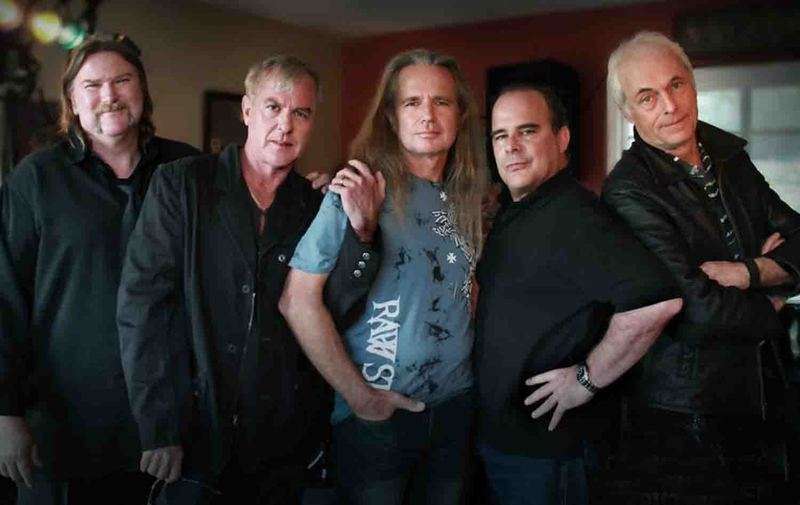 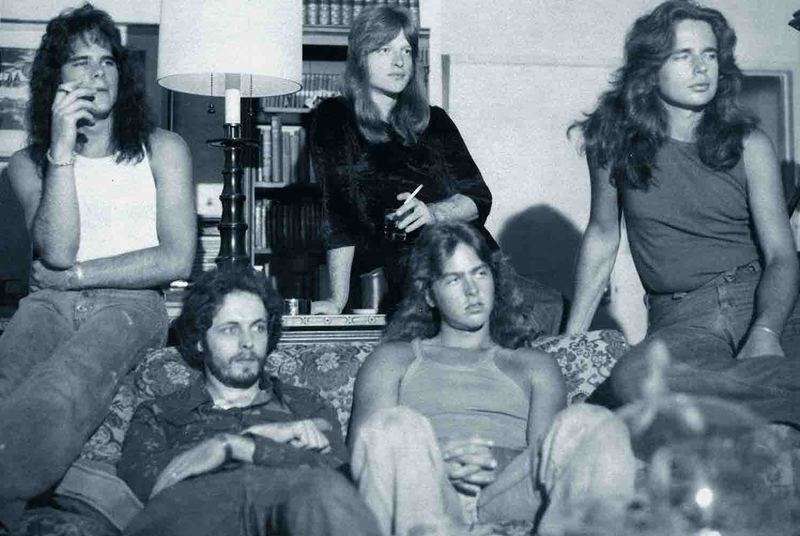 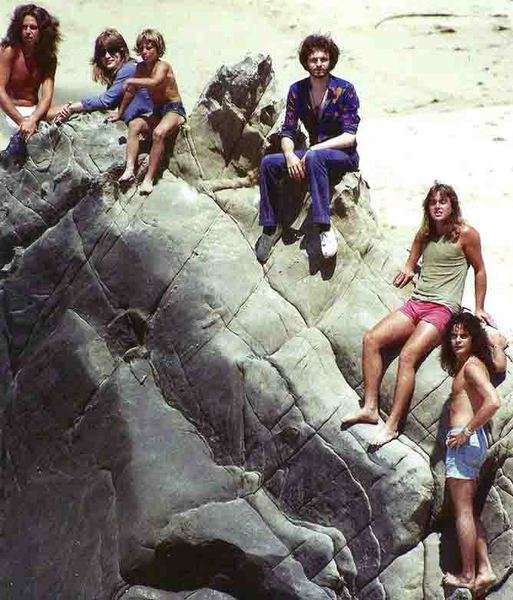 AVIARY were often described as the greatest pomp rock band of the 70's. Grandiose, pompous and bombastic, the unique songwriting talent of Brad Love and the musical skills he and his four fellow band members bring to this album, make it sill, some twenty years later, a very special piece of music. This album was released in the late 70's and fans of early KANSAS / STYX mixed with the perfect vocal harmonies of QUEEN and even the BEATLES.Fans of late 70's / early 80's Pomp, you should definitely try this album.Originally signed to Epic Records in the last 70's, and managed by Brian Lane (YES), AVIARY has reunited and will be performing and recording shortly.

Rock Candy Records remastered & reloaded reissue of AVIARY self-titled album “Aviary”.While still listed at the label’s website, the CD is out of print.In a few words, Aviary is one of the greatest AOR Pomp-Rock bands of all time, and this album, a Classic.Of all the great Pomp acts that flourished during the late ’70s, perhaps none can rival Aviary in terms of ‘pomposity’. And here we can include the likes of Styx, Kansas, Trillion, Angel and Queen, but this five-piece from America called Aviary were, in many ways, the kings of the genre.Grandiose, bombastic, pompous indeed, and completely impervious to fashion, the unique songwriting talent of vocalist Brad Love and the musical skills he and his fellow band members brought to this album still make it a very special work of beauty.And a pillar in Pomp Rock history. A must in your collection.Veterans of the Washington / Seattle music scene (they featured ex members of cult rock acts Bighorn and Russia) the band’s demo tape eventually found its way into the hands of British impresario Brian Lane who was at the time managing prog-gods Yes.Signed to Epic Records, Aviary were ushered into the studio with renowned producer Gary Lyons (Foreigner, UFO, Lone Star) overseeing their flamboyant musical proficiency.Originally issued in 1979, “Aviary” the album truly side-swiped the music world.Brimming with epically constructed songs and audacious arrangements, the contents were truly mind blowing, calling to mind the most highfalutin works of Queen and Yes, mixed with melodies in the vein of Giuffria’s Angel.The beauty of that music is locked away on the disc, a closely guarded secret about to take wing a second time.That aforementioned Pomp is extremely evident from the offset of the opus with a rather beautiful kickstart in the shape of “Soaring”, elements of Queen immediately springing to mind alongside other more notable artists from the American side of the musical market from that particular period.“Anthem For The USA” slides comfortably into some kind of Styx melodic mish mash, brilliance and intelligence goes into making this sort of music with some smooth harmony vocals all shining in Pomp.The entire collection hangs on the strong songwriting, with “‘Mystic Sharon” having a dreamy feel with sprinklings of ELO and all those tunesmiths from the ’70s.Any loquacious verbal description of the majesty of the trademark harmony vocals, the sublime fragility of Love’s vocal on “I Will Hear” (another example of songwriting finesse), the awesome power of the intro to “Feel the Heart” or any of the other dozens of stand out moments will blanch into insignificance as you enjoy the experience of this disc.A disc which, possibly more than any other re-release, proves that they do not make them like this anymore, and that music is unspeakably worse for that.This is a superb remaster by Rock Candy. The reissue respects the original album cover featuring a band pic, in UK it was replaced by a jet with eagle wings, much better in my opinion (seen above).A must have album for Pomp Rock fans and a classic for the genre.