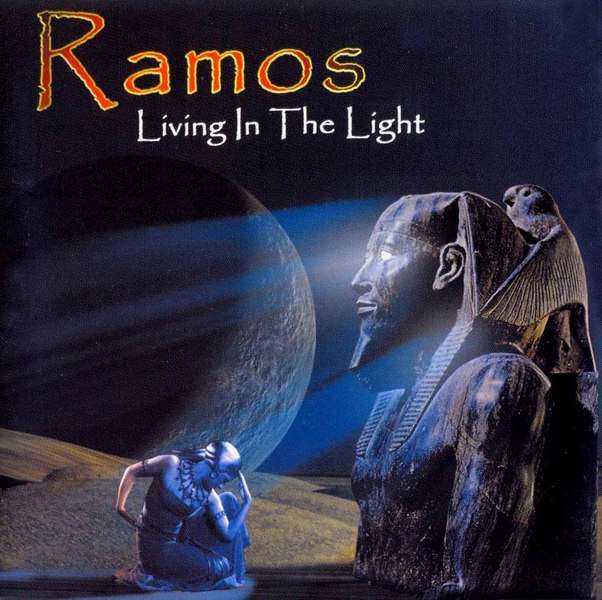 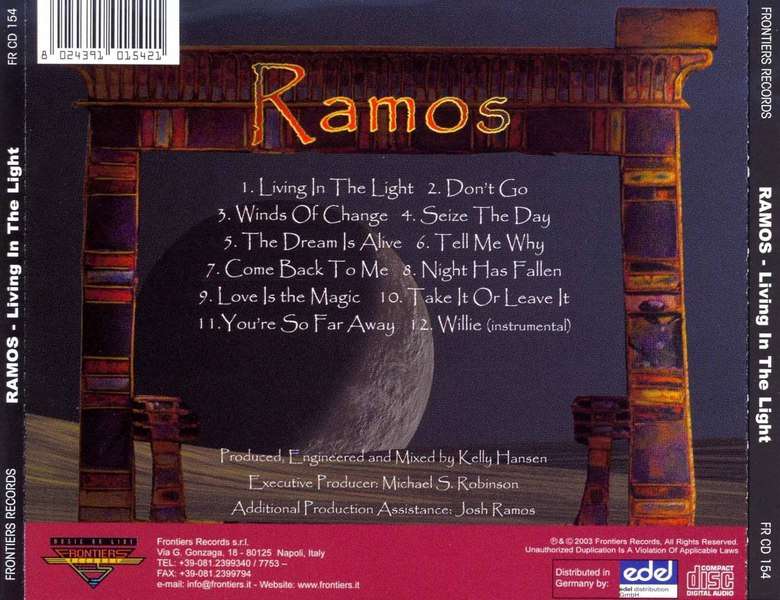 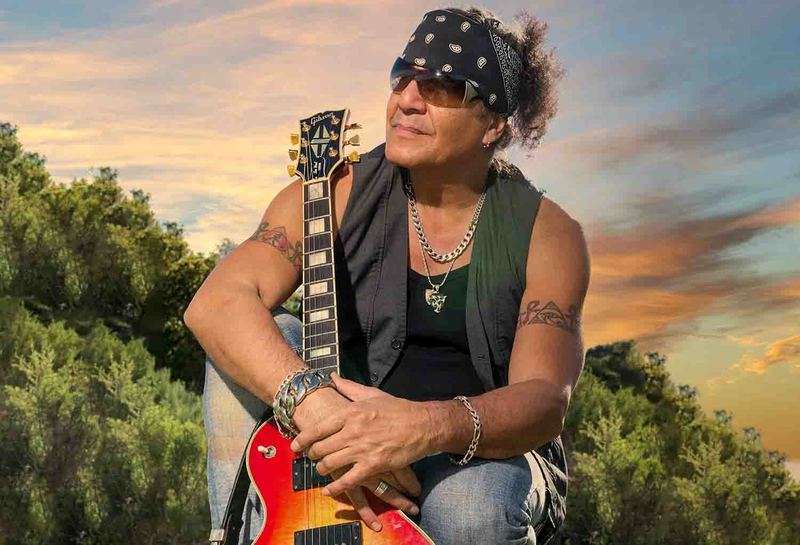 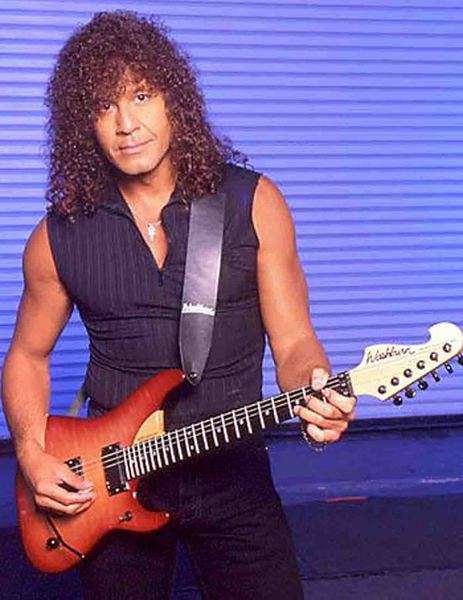 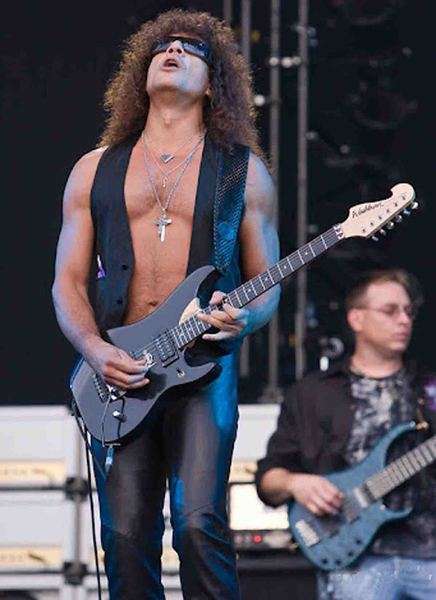 Josh Ramos is a guitarist who needs virtually no introduction to discerning melodic rock fans.With a resume that includes The Storm (the band that featured former Journey members Gregg Rolie, Steve Smith, and Ross Valory), Two Fires (with Kevin Chalfant), and Hardline, everyone knows what a substantial contribution Josh has made to the music world.Chicago born Josh Ramos got an early musical start in life by playing in the church band before he ever hit double digits. Later in high school he formed and played in bands around the Chicago area. A year out of high school Josh formed LE MANS in 1983. This band recorded two albums, one on the Shrapnel Label and one with Columbia Records. It was during this time that Josh moved to the Bay Area of California and became associated with Neal Schon and his line of "Schon guitars". A few years later Josh and his band ELAN were voted "Best Bay Area Band" by a listeners poll on the number one radio station KRQR.Josh joined THE STORM in 1991. Josh had played guitar on the demo tape for "Show Me The Way" and had played with Kevin Chalfant and Ross Valory in a well-respected Bay Area band called The View. The Storm recorded an album with Interscope Records and had a #3 hit with "I've Got A Lot To Learn About Love" and a #10 hit with"Show Me The Way", while giving tour support to Bryan Adams, Peter Frampton and Tom Cochran. The album was near gold and the band was established as one that could deliver radio friendly hit songs. The band received a Bay Area Music Award ("Bammie") for Best Debut Album and a BMI Award for airplay for "I've Got A Lot To Learn About Love". In 1996 Josh has been seen and heard, playing with VELOCITY, a hard rock quartet opening for the likes of Night Ranger, Quiet Riot, and Foghat. A review of Velocity when Josh was with the band said, "The only way to describe this band is just high energy."In January, 1997, Josh and Kevin Chalfant traveled to London, England to attend the "Frontiers Awards", and to accept awards for "Best Song" and "Best Album" for The Storm's second album "Eye of the Storm" (on the Music For Nations label). The album features songs like "Waiting For The World To Change", "Don't Give Up", "To Have And To Hold" and several others that possess the same quality and mass appeal as the first. At the Frontiers Awards ceremony, Kevin and Josh performed a special unplugged type medley of four Storm songs. Josh has co-written 3 Storm songs, "Long Time Coming", "Your Gonna Miss Me" and "Touch And Go". Josh has been playing Washburn Guitars exclusively since 1992.

2003 debut album for California based melodic rock act reminiscent of Journey, Survivor, & The Storm. Featuring guitarist/songwriter Josh Ramos (The Storm, Hardline, Two Fires), vocalist Mark Weitz (Malice, Eyes, Odin), keyboardist Michael T. Ross (Hardline, Accomplice), & bassist Stu Hamm (Satriani, Michael Schenker). 12 tracks. Frontiers.A very cool album, comparable to both The Storm releases, but heavier. Great singer, awesome playing and songs that match. "Don’t Go", "Winds Of Change" (the best), "Seize The Day" and "Tell Me Why" are just fantastic songs. All of the others are a close second. I prefer this album to both The Storm and Hardline albums, Mr Ramos is on ...Fantastic AOR gem, which features some great melodies, superb vocals and great guitarwork.