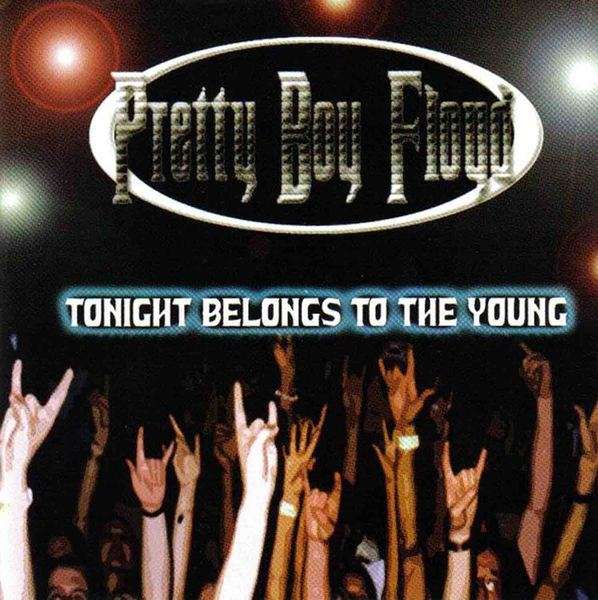 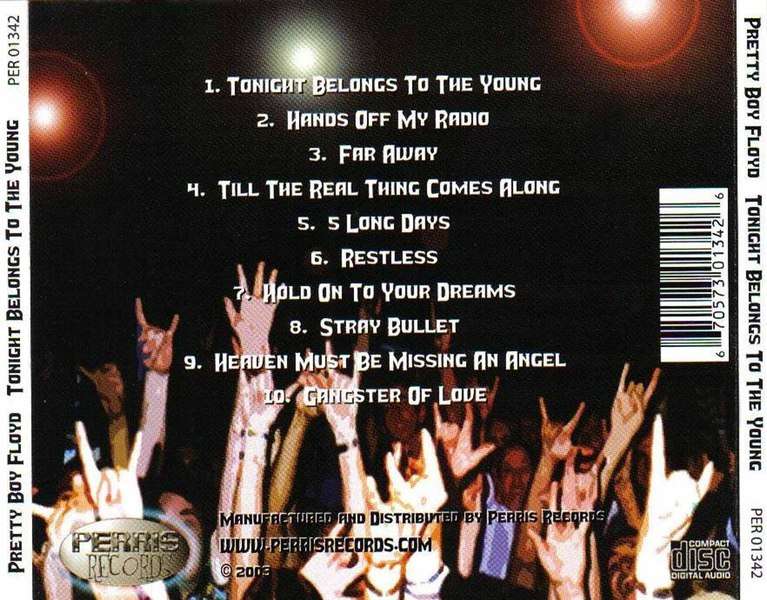 Tonight Belongs To The Young is a compilation of remastered demos from the American band Pretty Boy Floyd. The tracks were originally supposed to be released as their second album on MCA Records in the early 1990s but did not surface until 2003.The quality sucks, but the songs are really good. If you liked the first album then you should dig this one as well, it's exactly the same style. Some of the songs has been released on other albums before. "Far Away" on Shameless's Queen 4 a Day album. And "Restless" on PBF's Pornstar album. If you don't mind the shitty sound quality, as long as the songs are good. And if you liked the first album, then this is a must-have.Every song on this cd is AMAZING, everything that Kristy Majors touches is awesome.excellent release by PBF, even with this production.there is a certain change in their sound in a more hard rock structure and the vocs remind me of Stephen Pearcys.My opinion is, that there are 2 gems here: "Tonight belongs to the Young" and "Hands off my Radio", surely their best ever songs.The rest of the songs are pretty good too.Paula Janecek - artwork, layout design.