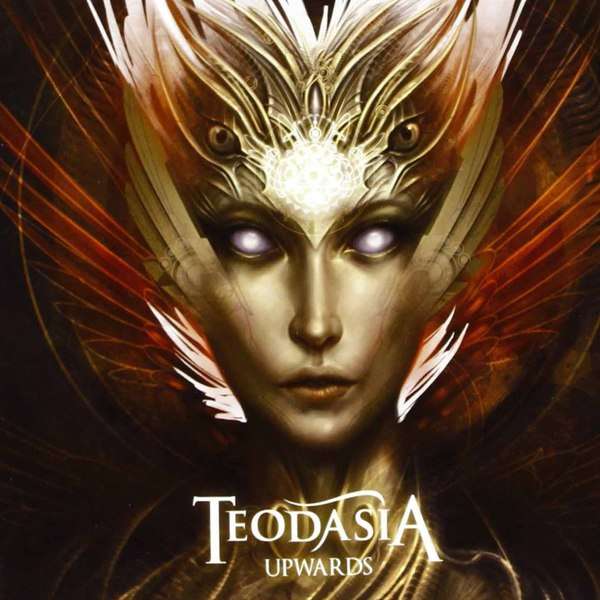 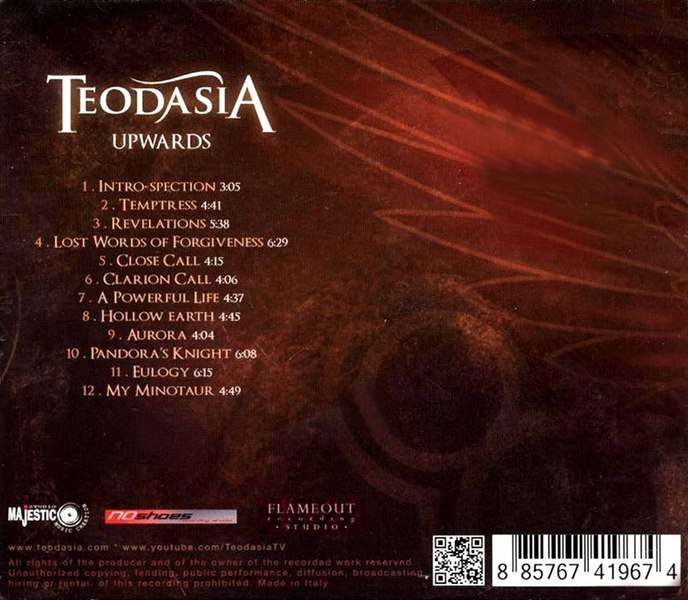 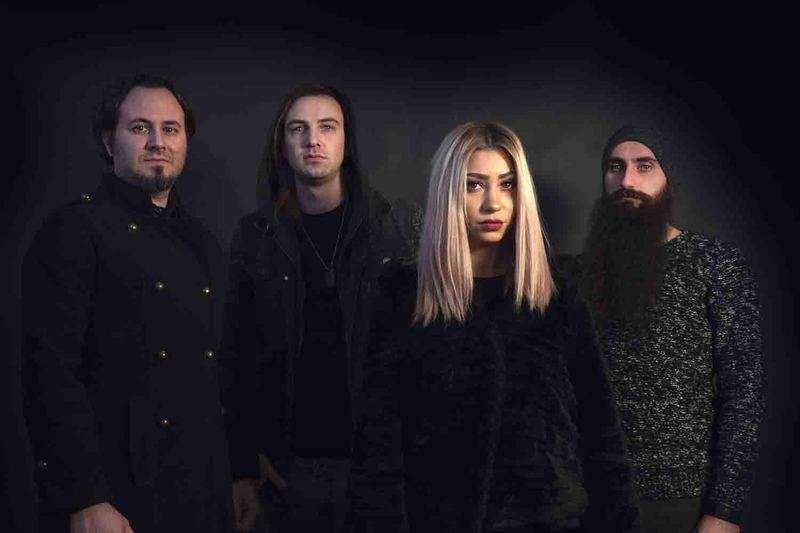 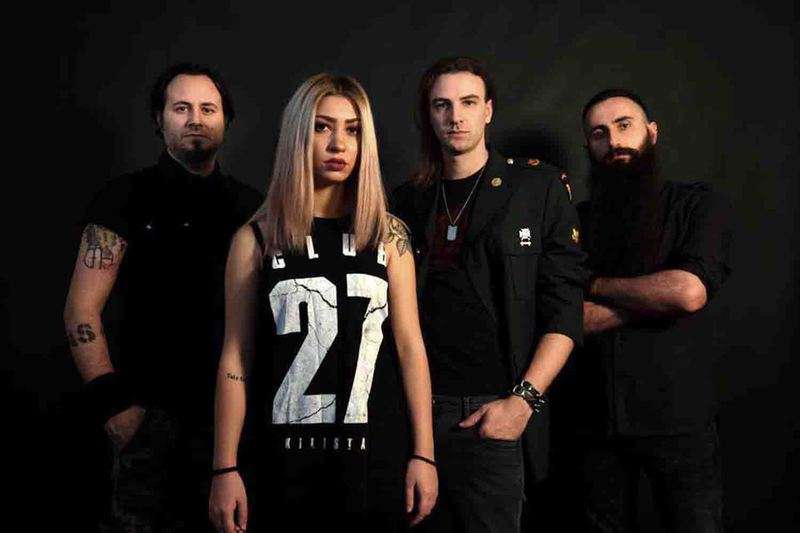 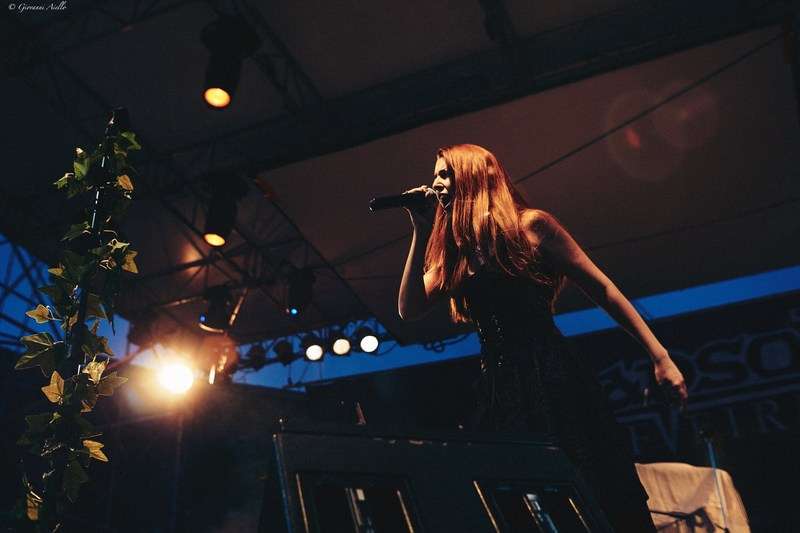 Metal Band From Venice.We are always creating new music, starting from Symphonic Metal passing through Metalcore, Electronic and many other influences!!Teodasia weave sound experiences that are shaped by Light. The path they track is there to be walked on with vigour. On the way, food for the Soul. A Guide from a different dimension leads the way. Here is what Teodasia is all about.The style of the music is syncretic. There is a base of metal, of rock with symphonic and epic accents. The tracks vary from having passionate and evocative melodies and eerie keys to having heavy sonority, dynamic intensity, and firepower. The orchestration is the key feature of the sound, the one that allows the music to take epic proportions. The sound is very clean, articulate and flowing, and there are sections without voice where the listener can enter the spirit of the lyrics and fully embrace the sound. Music to be heartfelt and make impact on the listener, it needs to enable the access to new dimensions, and in particular to the dimension of dreams.In line with the lyrical vocation of the compositions, the lyrics that Priscilla conceived in each track are evocative and can support multiple readings, which are different but also compatible. The band aims with their message to speak to a variety of different people who can relate to the message at one level at least. It is a good example of how several sensibilities can be composed without having to frustrate the personal beliefs in anybody. The band recruits imagery from as many sources as possible (there are Biblical themes, mythological themes, and themes from all sorts of other traditions) to strengthen the power and impact of the message they want to bring across. They are shaping a possible way on how to go about things in life, knowing that chaotic systems nowadays have brought confusion, and the direction to take when walking a path is not so simple to see anymore. The direction the band intends to take is that of looking (and moving) up, towards the Sun!'Upwards', Teodasia's debut album - featuring a guest appearance of Fabio Lione from Rhapsody of Fire - will be released 30 March 2012 along with music videos.

Teodasia is an unsigned Italian symphonic slash gothic band with a relatively strong following in certain internet communities. This album contains a lot of the trappings of most Italian symphonic bands: including bombastic, soaring choruses and melodic, airy keyboard sections. Boasting a female singer is all the rage with symphonic bands these days and Teodasia doesn’t disappoint on that end.Musically, calling Teodasia a symphonic “metal” or gothic “metal” band is misleading. Teodasia seems to have more in common with alternative or modern rock bands during most verses and only kicks into full on metal sections sparingly. For the most part, Teodasia treads that dangerous ground between pop rock and pop metal.Vocals aside, the most prominent instrument is the keyboard. The keys range from AOR-esque piano intros and Meatloaf styled fills and segues to bombastic, epic sounding backgrounds. The bombastic styled keyboard lines, which are played on just about every song through the album, really remind me of Epica, Nightwish or any of the other bands that list themselves as symphonic. The lines are really well thought out and accentuate the music nicely, adding more dimension to the otherwise lacking atmosphere of the music.The guitarist’s lines are very subdued and actually quite hard to hear during a lot of sections. This may be because the keys are so high in the mix that they get drowned out a bit. The guitar lines are very melodic and used sparingly on most parts. The keys definitely take the front on this album. When the keys start sounding epic, the guitarist takes a back seat and floats a few power chords here and there. When the guitars do get a little heavier, it’s very simplistic: a little chugging, some power chords, a little more chugging. The guitars are very simplistic, but it works well, especially with the keyboards being the most prominent instrument. The very sporadic solos on the album are actually pretty damn cool and it leads me to believe that the guitarist is good, but just takes a back seat in the writing process. The drummer plays a very standard beat for the entire album. I didn’t hear any fills or sections that stood out. The bass could be non-existent for all I care. There were no nifty bass intros or anything of the sort.The vocals are even further to the front of the mix than keyboards and drown out the other instruments (read guitars and bass) even more. The singer has a really good voice and I imagine she could be a pretty successful pop singer. She has an operatic sounding voice without sounding like an opera singer, if that makes sense. I find she has more in common with Epica’s front woman than say Tarja. The vocals have a very epic feel when she sings loudly and when she sings quietly it is very subdued. Being that most of this album is quiet with keyboards blasting away, the singer utilizes the quiet style of singing more than the bombastic style. I think the bombastic style is excellent and could definitely be utilized more often. There are male vocals thrown in occasionally, ranging from screaming or shouting on occasion to a more choral backing style. The most prominent section with male vocals is on “Lost Words of Forgiveness” thanks to Rhapsody’s Fabio Lione. The vocal sections with Lione are a duet style that works a lot better than I would have thought. Lione’s voice is amazing and I guess that I just thought his vocals would overshadow anyone else’s. Lione actually sings in a subdued, lower range with next to none of the operatic styling of “Lamento Eroico”.I’m sure that most people stumbling across this band found them the same way I did: because Fabio Lione of Rhapsody fame did guest vocals on this album. I was expecting some flowery symphonic power metal, but definitely didn’t hear any. This album is pretty straight forward symphonic music. If you’ve ever listened to any epic symphonic bands, then you know what to expect, only expect less metal and more keyboards.Teodasia has a great album on their hands here. Production levels are incredible for an independent release and somehow they managed to rope Fabio into singing on this album. With a little more metal to accent the awesome vocals and keyboard lines, this would probably score a little higher. As it stands, it’s one of the best symphonic pop slash metal albums I’ve ever heard. This is recommended to fans of symphonic and epic music. Hopefully Teodasia can embrace the more metal sections because if they do they will have a freaking powerhouse on their hands.