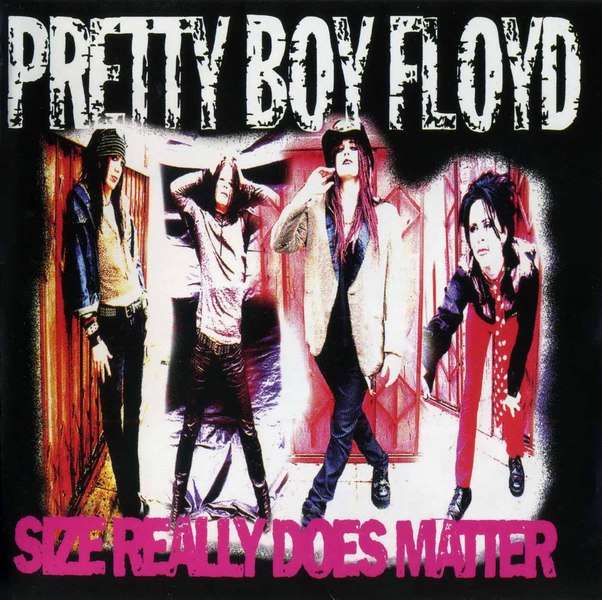 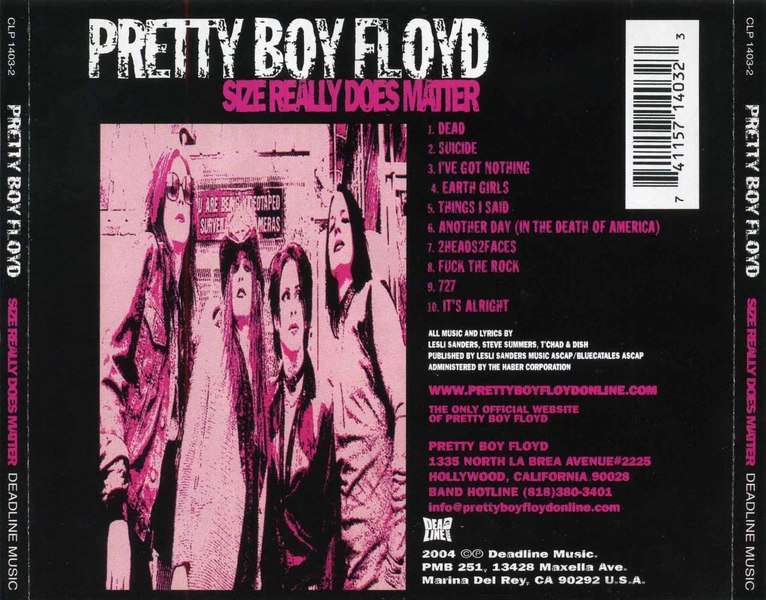 Size Really Does Matter is the third and most recent studio album of the American band Pretty Boy Floyd. It is their first studio record not to feature guitarist Kristy "Krash" Majors and drummer Kari Kane.Although the album was not commercially successful, it received positive reviews from music critics such as Allmusic.Notably the album features no songs written by former guitarist Ariel Stiles or Kristy Majors. Stiles has been quoted as saying that he "was very happy to see Steve create some new music with new people".The song Dead is a cover of Lesli's old band, The Distractions.727 is written for drummer Dish's sister who died in a car accident on 27 July 2002. This was written by Lesli Sanders.The album was co-produced by bassist, Lesli Sanders and Brian Haught.