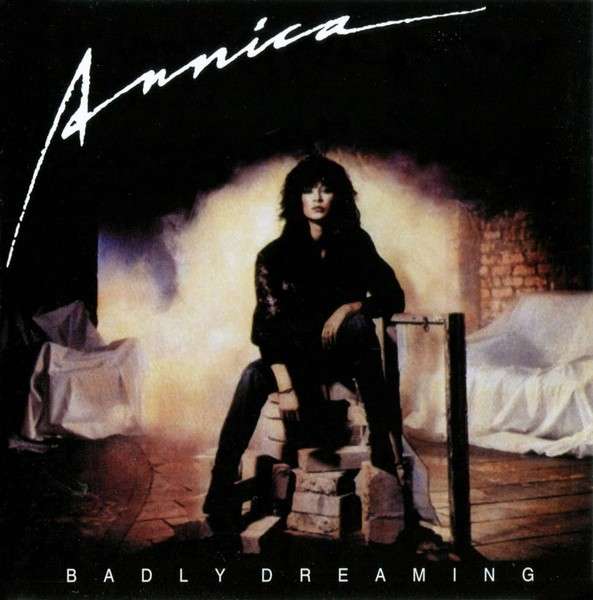 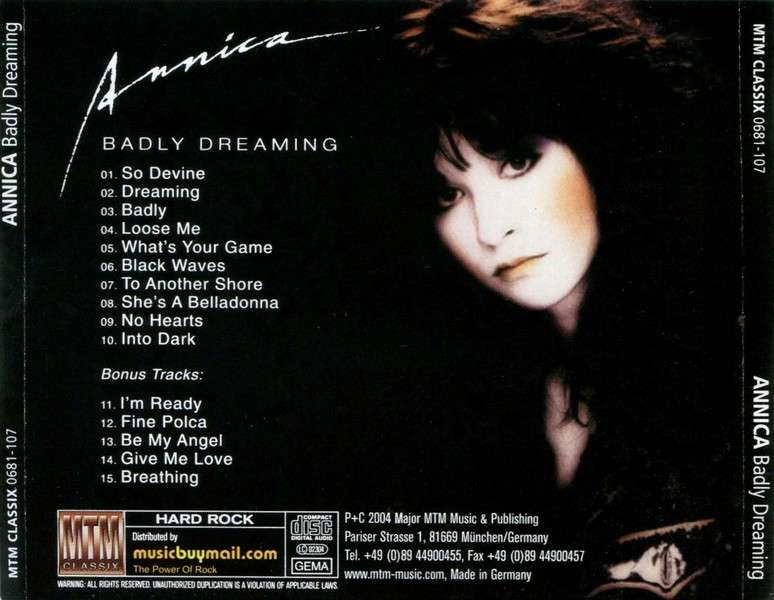 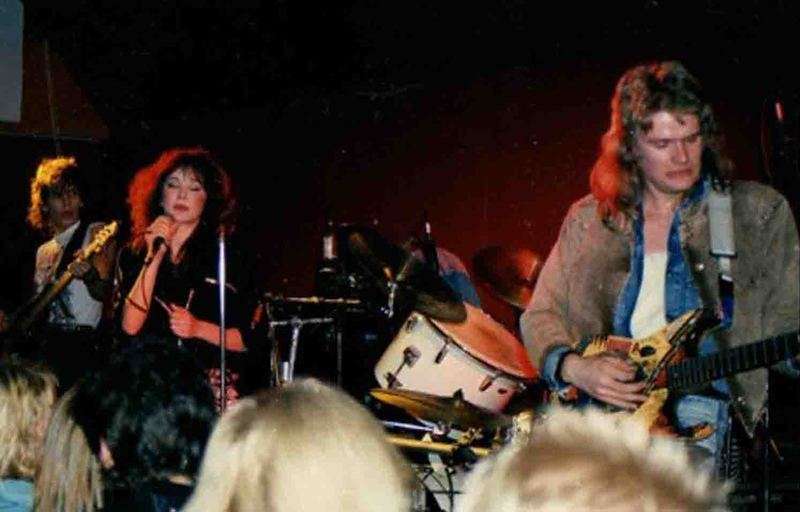 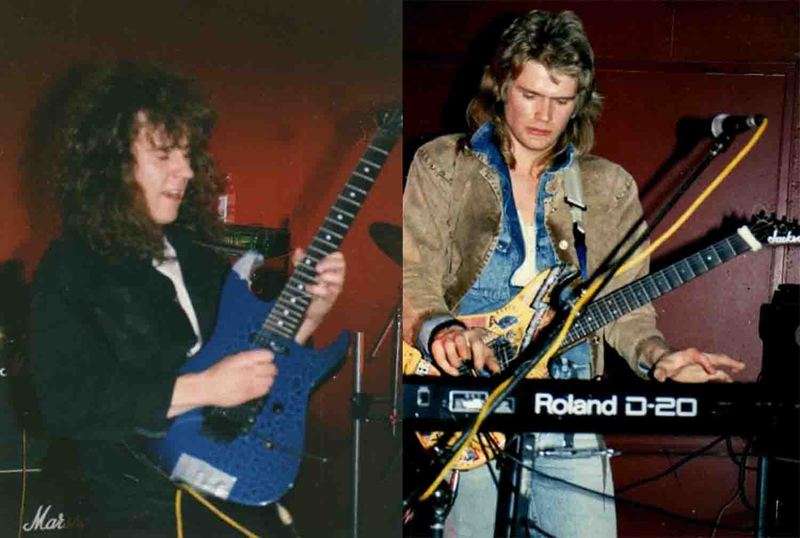 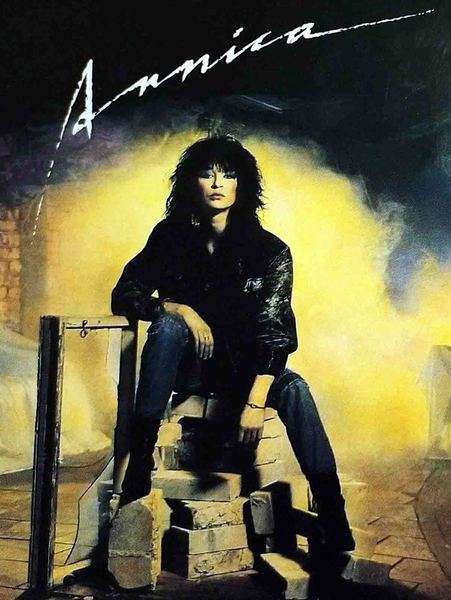 Annica Wiklund is a finnish vocalist fronting an 80s hard rock/AOR band called with her name."Badly Dreaming" (1988) was the title of the first and only album from Finnish beauty Annica Wiklund.Annica Wiklund was another one of those "too tough for pop" rocker chicks that seemed to be everywhere in the late 1980's to early 90's. Like similar artists Saraya, Robin Beck, and Vixen, Annica's music was pretty straightforward pop-infused rock & roll.Annica's 1988 debut album Badly Dreaming was equal parts pop and power, sounding a lot like Pat Benatar, Lita Ford, and that era's Heart albums. There are plenty of great guitar hooks (courtesy of Hanoi Rocks guitarist Jan Stenfors, a.k.a. Nasty Suicide), a nice use of keyboards, and of course Annica's powerful voice. The lyrics suffer a bit from "translation lag", but the whole album has a great 80's movie soundtrack vibe that more than makes up for it.

Badly Dreaming was re-released in 2004 by MTM Classix.The reissue features remastered sound and 5 additional tracks."Badly Dreaming" was the title of the first and only album from Finnish beauty Annica Wiklund. Recorded, mixed and produced by T.T. Oksala at Finnvox, it was originally released by Lighthouse in 1988.Being a fan of acts like Dio, Havana Black, David Lee Roth, Van Halen and Zero Nine, it was clear from the beginning that young Annica wanted to devote her life to heavy rock music. One of the merits of her one-off album is that she had written all the songs for it, albeit with the help of some others like Petteri Hirvanen and the above-mentioned T.T. Oksala. Don't expect pink and fluffy stuff, but a solid rock album from this lady, who impresses the listener with her strong, expressive and somewhat husky voice.Only a limited quantity of copies of "Badly Dreaming" were originally pressed on CD (I'm one of the lucky owners), so ridiculous high prices had to be paid in recent years in order to get hold of a copy. That will change very soon however, as MTM Classix will reissue this classic album tomorrow (August 16), digitally remastered and featuring no less than 5 bonus tracks, taken off the very rare album by Annica's later band, Pink Flamingo.Tracks 11 to 15 previously released in 2000 on Pink Flamingos - Pink Flamingos album.