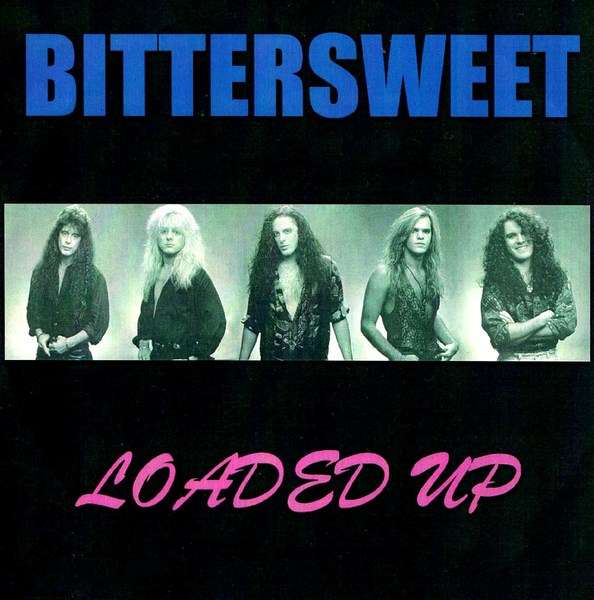 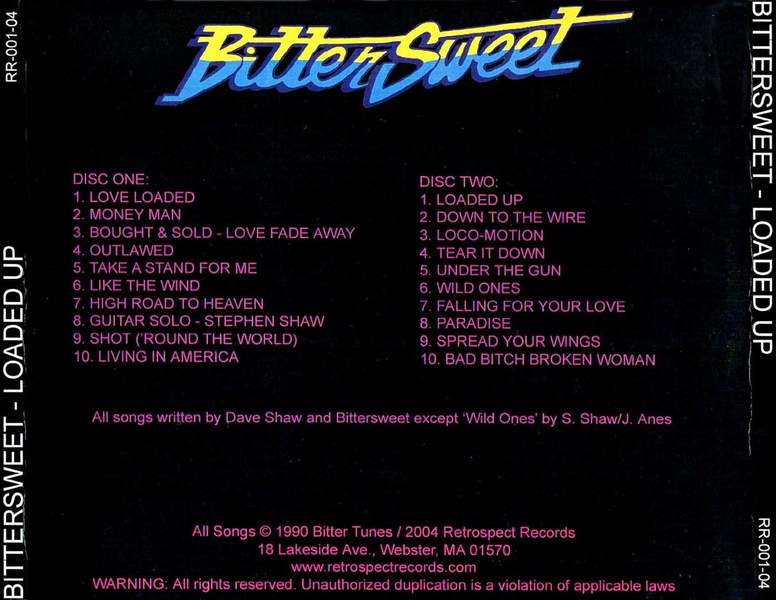 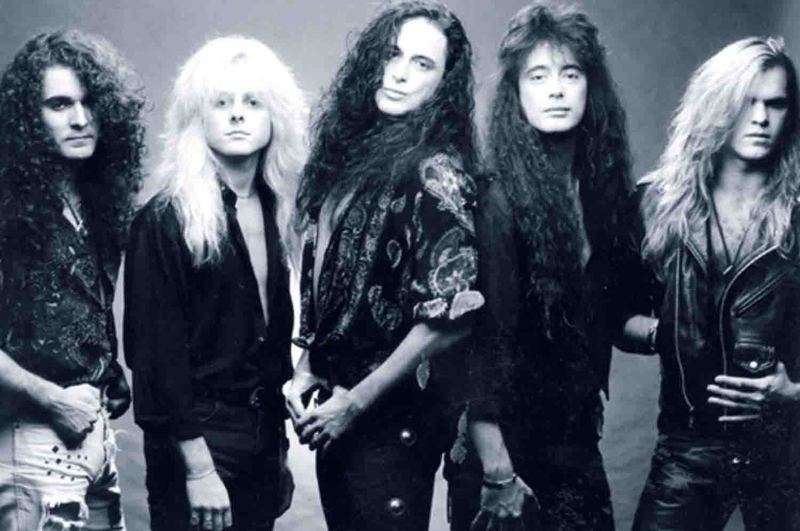 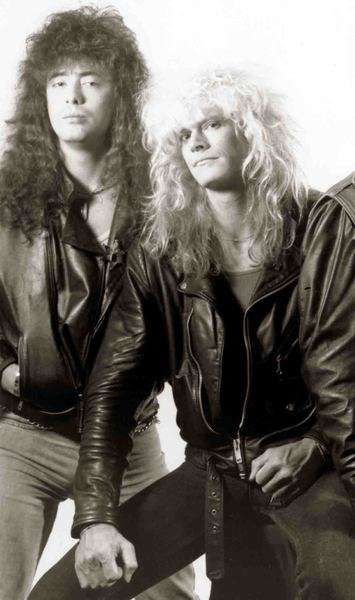 Bittersweet is a hard rock/glam metal band from Providence, Rhode Island, USA, that was formed in 1988.In the late 1980s there were a lot of new bands from the East Coast of the US playing a sort of typical Mainstream melodic hardrock/partyrocksound. Some of them enjoyed a lot of success (SKID ROW, WARRANT, WINGER, TESLA, DAMN YANKEES, FIREHOUSE, WHITE LION, SLAUGHTER etc.), but thousands of good quality bands in this genre never made it that big and BITTERSWEET was definitely one of those bands that never reached the big fame of similar bands I just mentioned. Nevertheless, there is now a CD available with 20 of their songs, as recorded between 1988 and 1992, now completely remastered and released on CD with the title ‘Loaded up’. Between the 20 songs we can find typical American 80s Melodic Hardrock like “Like the wind”, “Living in America”, “Spread your wings”, “Wild ones”, “Paradise” (awesome uptempo AOR/Melodic Rocker, very fun pure 80s song!) and “Falling for your love”, but also beautiful WARRANTish ballads like the fantastic “Love fade away” (could have been huge in the US back in 89!) and “Take a stand”. The best song however is the superb semi midtempo AOR ballad “Down to the wire” which is in the same class as a SHY, and has a really amazing chorus, which all AOR fans will love instantly! Concluded, this is a must-have 2-CD set if you enjoy that late 80s Arena Melodic Mainstream US Hardrock sound of bands like FIREHOUSE, WARRANT, DAMN YANKEES, NELSON, SLAUGHTER, DANGER DANGER, POISON etc. etc.

Official reissue of 20 tracks recorded between '88 and '92 by this five-piece melodic HR band with twin G.'s from the USA. 2LP set.The previous release with a different jacket was a CD-R, but this reissue is a pressing. The sound is quite good. The #8 track on Disc 2, which could have been on a FIREHOUSE album, is a superb melodic tune. There are many other good songs on this album, so American melodic HR maniacs should hold on to it. US release.