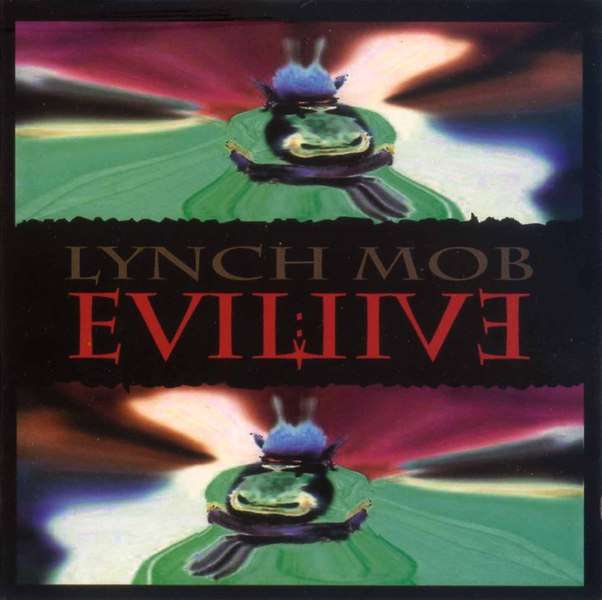 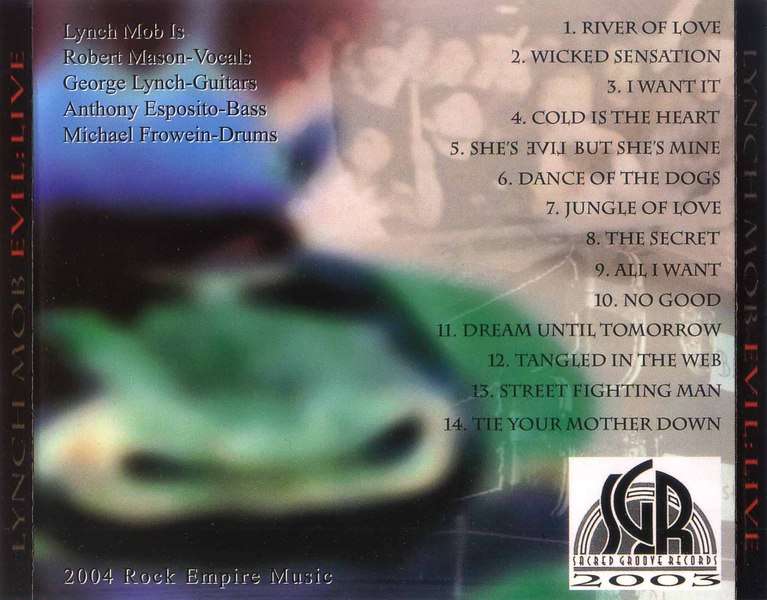 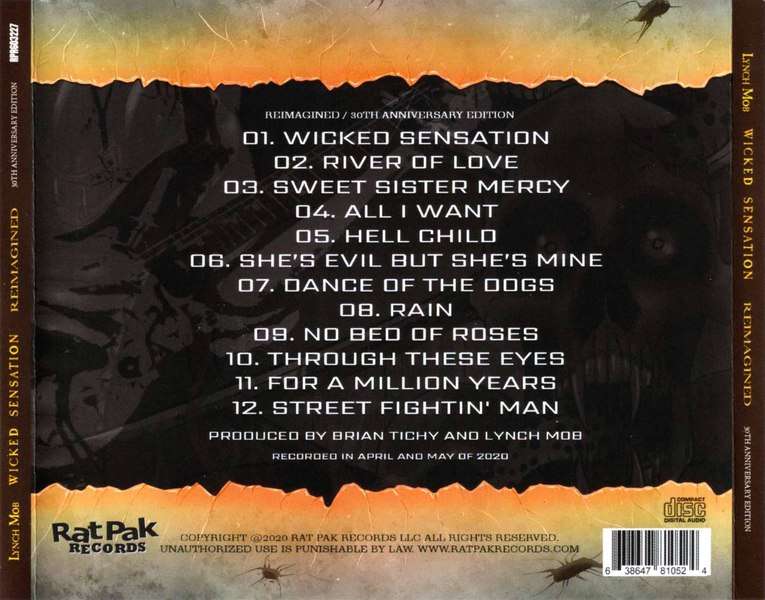 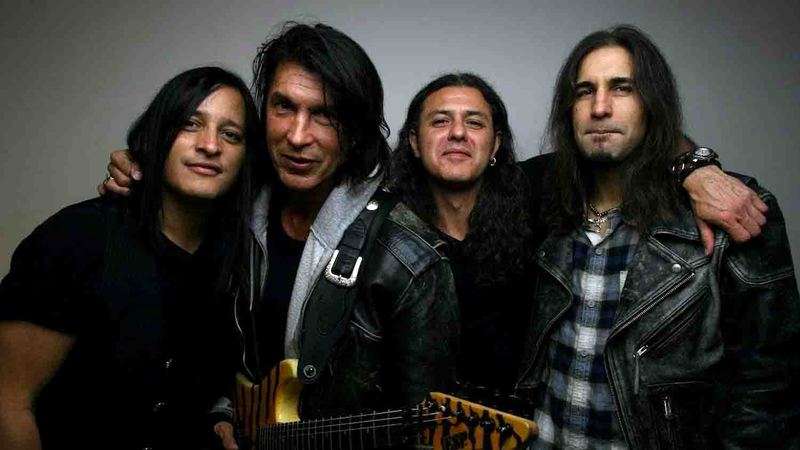 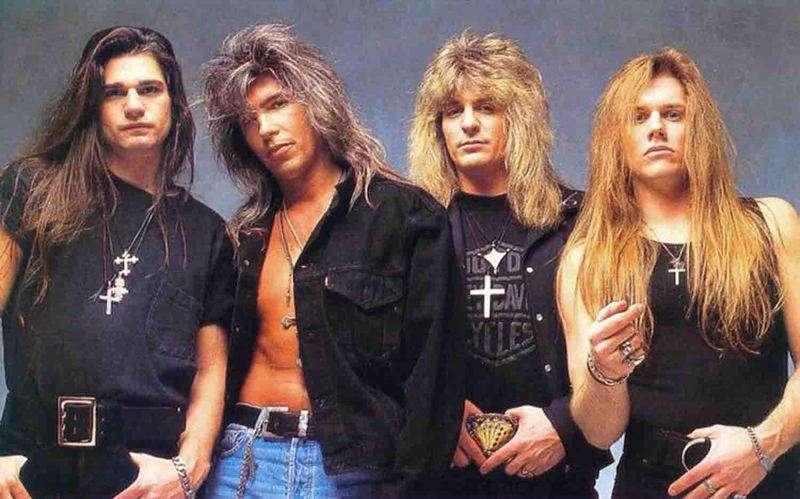 Lynch Mob is an American Hard Rock band featuring former Dokken guitarist George Lynch, who has been the band's only permanent member.Lynch Mob was formed in 1989, from the remains of Lynch's former band, Dokken. The band original line-up also features Dokken's drummer, Mick Brown. The first Lynch Mob album was released in 1990, titled Wicked Sensation, and it is highly regarded as the group's best work.Many feel that songs such as the title track, "River of Love," "She's Evil But She's Mine," and "For a Million Years" would have done very well in the 80's hair metal scene. However, with the waning popularity of "hair metal," the album didn't make much of an impact but reached gold status in the United States. Vocalist Oni Logan was fired shortly after the tour, as his life style had negatively impacted his ability to perform. But accordingly to a Rockshowmagazine interview with former bassist Anthony Esposito he explained that since Logan wasn't a great performer live Lynch decided to go with a different singer on their follow up, self-titled album.The next album Lynch Mob (released in 1992), which fared even worse upon its release due to the explosion of grunge. The album sported many great rock anthems such as "Tangled in the Web" and a cover of Queen's Tie Your Mother Down. Despite attempts to re-unite with Oni Logan, the album features the vocals of new vocalist Robert Mason.Lynch Mob disbanded after the tour for the album and in 1995, Lynch and drummer Mick Brown reunited with Dokken.

Evil: Live is a live album released by the American band Lynch Mob in 2003.Includes killer versions of the band’s best loved songs such as “Wicked Sensation,” “River Of Love,” and “Tangled In The Web” PLUS a killer cover of Queen’s “Tie Your Mother Down” to close the show!