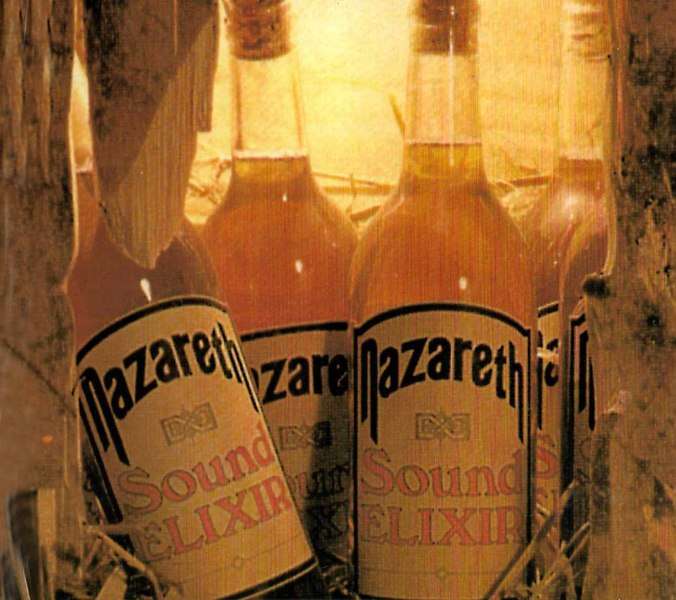 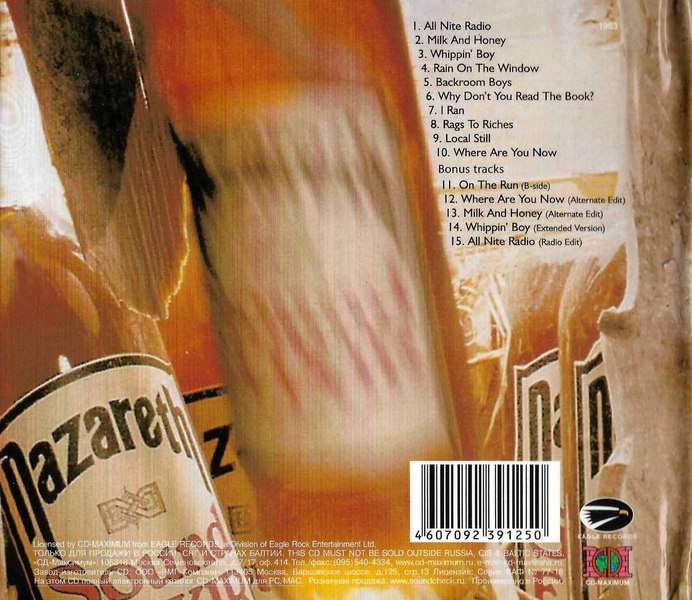 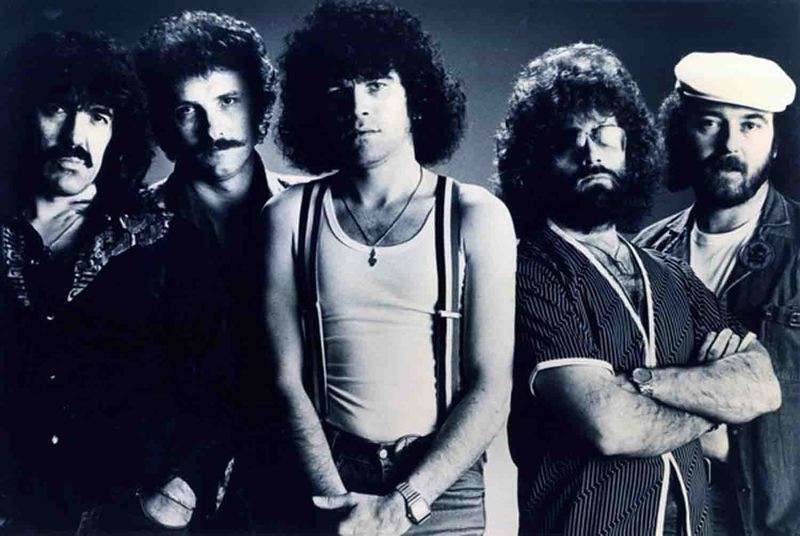 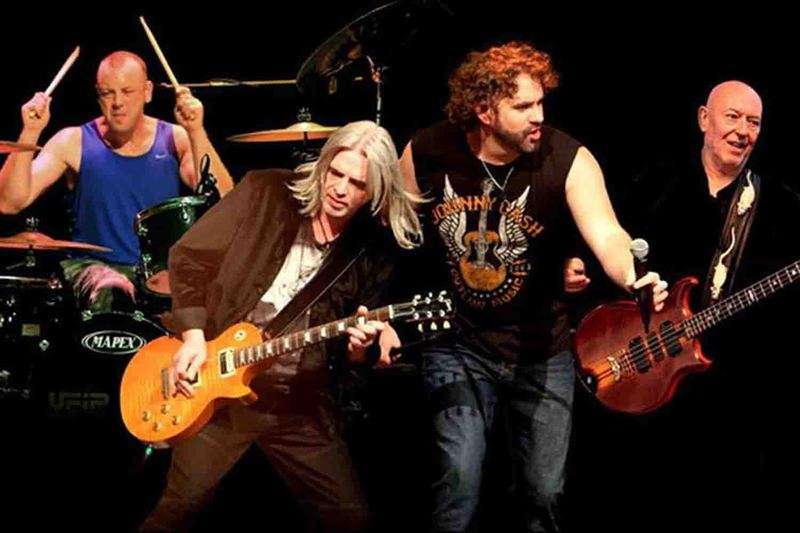 Nazareth are a Scottish hard rock band, founded in 1968, that had several hits in the United Kingdom in the early 1970s, and established an international audience with their 1975 album Hair of the Dog. Perhaps their best-known hit single was a cover of the ballad "Love Hurts", in 1975.The band continues to record and tour.

Sound Elixir is the fourteenth studio album by the Scottish hard rock band Nazareth, released in June 1983 by Vertigo Records.1983's Sound Elixir embraces the pop-rock sound of the era as Nazareth tones down their hard rock edge, reduces the tempo, and ushers in synthesizers and drum machines. If it weren't for McCafferty's vocals, most of these songs would sound as if they had been produced by a host of other hard rock bands prompted (either by manager or record label) to incorporate pop instrumentation into their music. Unfortunately, a majority of these tracks are thick with artificial drum sounds and too many subtle variations of the polka beat. Despite the robotic beats that often sound like hand claps, the album contains a handful of worthwhile guitar solos with McCafferty still delivering his trademark vocal spark. "Whipping Boy" is really the only song that brings back the classic hard-rocking Nazareth sound of the 70's. Aside from "Whipping Boy", the rest of the best tracks to be found on this album are "Milk and Honey", "I Ran", and the gorgeous ballad "Where Are You Now". The remaining tracks are decent ones, but nothing too memorable, distinct, or worth repeating.Beautiful album, a bunch of great melodic ballads on it, and Dan McCafferty totally shines - one of a few best rock singers ever, now almost totally forgotten. This isn't one of their heavy records but it still rocks and is one of my favorite by Nazareth.