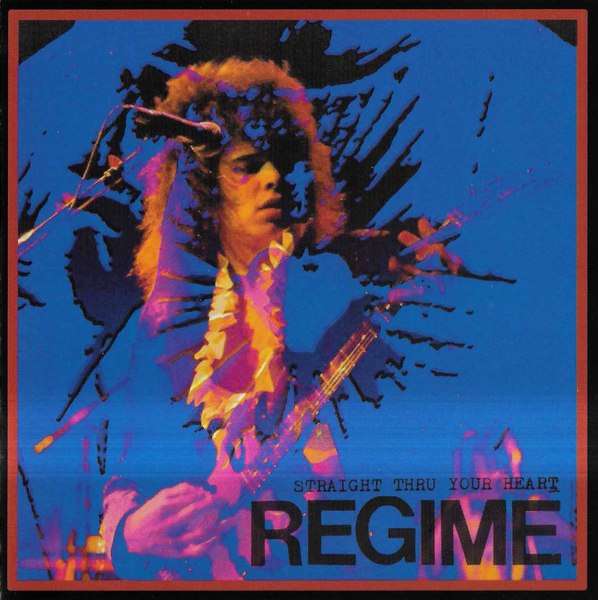 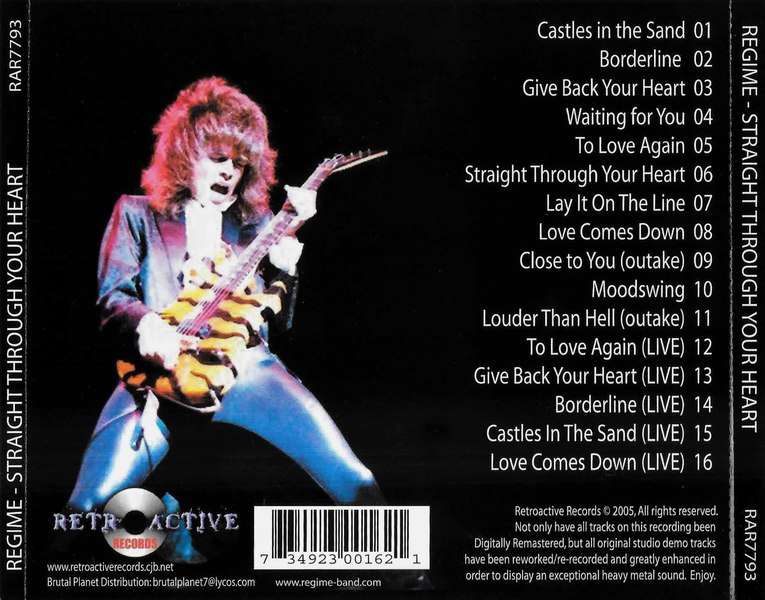 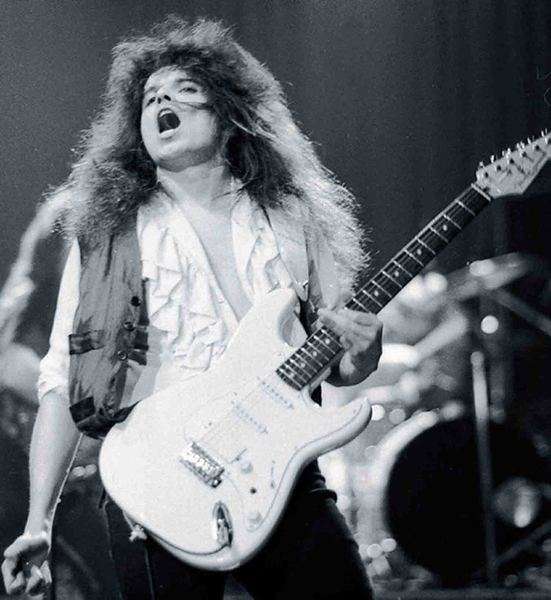 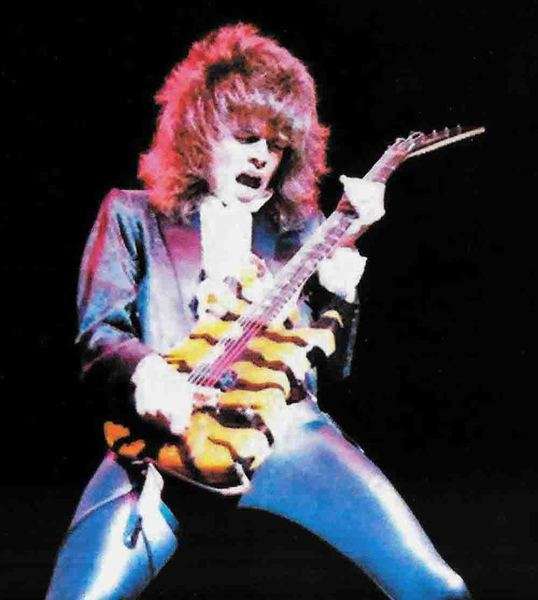 Rick Hunter is a guitarist from the San Francisco Bay Area. He is a self taught musician that later attended college to study classical guitar and music. Influenced by guitar greats Randy Rhoads, George Lynch, Michael Schenker, and Yngwie Malmsteen, he began playing the Bay Area scene in 1984. In 1985, he helped form the Christian Metal band Soldier that released two cassettes: Louder Than Hell and Babylon. Although the band was never signed, Babylon sold over 4000 units. Rick also appeared on compilations: California Metal II, Classic Metal, and White Metal Invasion and after a five year run and playing live shows all around California Soldier disbanded. In 2001, all of Soldier’s material was released on CD. From 1990-92 Rick formed Regime, a euro-commercial metal project that released an eight song cassette titled Straight Thru Your Heart. One review called the release one of the best singer lead guitarist duos ever released in its genre. Regime played live shows and in the midst of the 2nd recordings Regime disbanded. In 2005, all Regimes material was released on CD including a new instrumental and two outtakes from the next release. In 2003, Rick collaborated with a few musician friends to form Walk The Sky which released a hard rock full length CD in 2005. Walk The Sky is currently together and writing and planning to record its second release. Rick’s other guest recordings include the metal band Discern, the commercial band Faith Healer, and Bonstone.