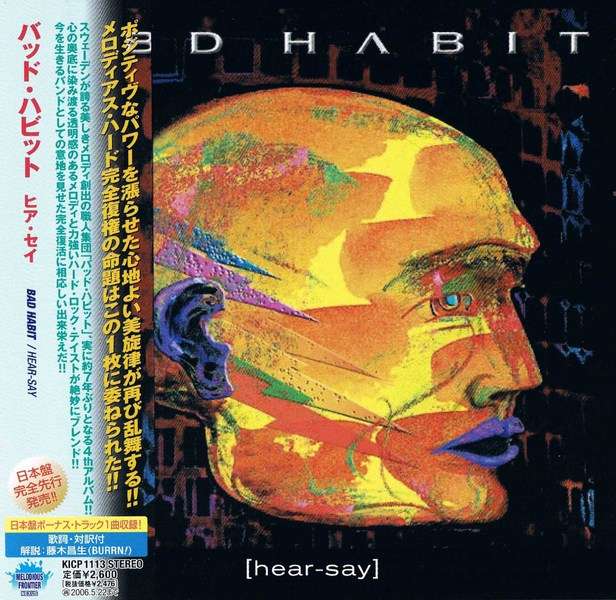 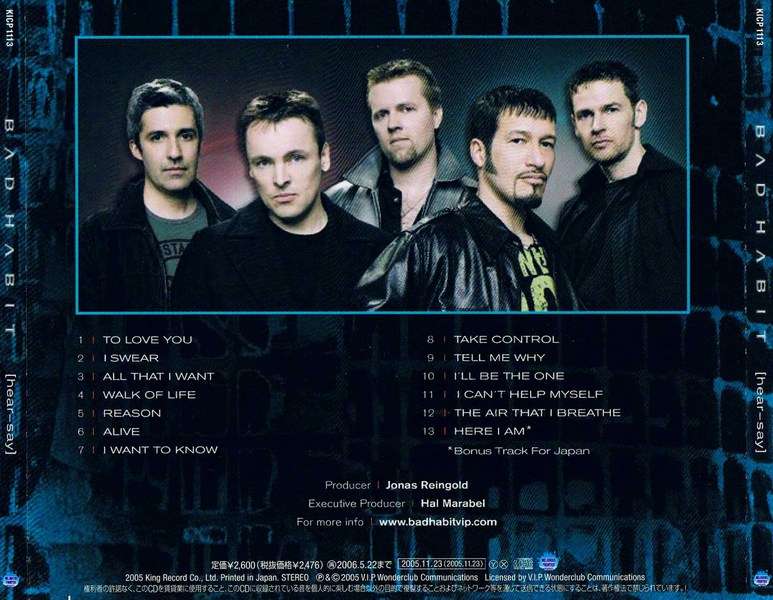 American born guitarist/song writer, Hal Marabel formed this Swedish band back in 1986 together with former band member Doc Pat Shannon. The idea was to create music that mixed hard rock with melodic tendencies from both of their past musical backgrounds. Influences were bands like Journey, Toto, Van Halen and Boston but also other music genres such as Blues and Classical.The next musician to become part of the band was Patrik Södergren (then called Stevie Rose) followed by Bax Fehling and the original drummer Jan Andersson. Jan was replaced by Jaime Salazar shortly after the release of the debut mini-album "Young & Innocent" in 1987. The album was released on CBS (now SONY).In 1989, the band released the eclaimed debut album "After Hours" which made waves in the AOR community. The album was released on Virgin.The band has not played "live" extensively but did gig a lot during 1987-1990. In 1989, the band toured the former Soviet Union extensively. The tour was a major success in all possible ways and led to many new experiences for the band members.In 1989, Bad Habit released a cover version of the old Boston classic "More Than A Feeling".After ‘Above And Beyond’ released in 2008, the band returned with a 'best of' album entitled 'Timeless' which features a collection of songs from the albums - 'Young & Innocent', 'After Hours', 'Revolution' and 'Above And Beyond', as well as two new and previously un-released songs.The brand new album of Bad Habit is ‘Atmosphere’ issued in January 2011 by AOR Heaven Records.

Things have been awfully quiet in the Bad Habit camp for well over half a decade. Their last full album, Adult Orientation, was released way back in 1998, and since then, not so much as a squeak. You may have been fooled into thinking that Bad Habit had simply called it a day and headed off into the bargain bin corner/over priced collectors section (delete whichever is inapplicable!!!) and joined the land of pathetic day jobs and 9 to 5ers like the rest of (un)civilized humanity.Formed back in 1986 and built around a foundation of AOR/Melodic Rock espoused by the likes of Foreigner, Toto, and Boston, Bad Habit have released a total of five albums with the debut, After Hours, becoming a particular favorite amongst collectors of the genre.Far from being idle, Bad Habit have reconvened with vocalist Bax Fehling, Hal Marabel on guitars/keyboards, Sven Cirnski (lead guitar), Patrik Sodergren (bass), and Jaime Salazar on drums, with the aim of rekindling the creative spark, and Hear-Say is the result.Matters commence with bubbling, swirling synths before the main riff enters the fray and then Bad Habit are soon well into “To Love You,” a song characterised by a silky smooth verse and a killer multi-layered vocal harmony chorus. This is indeed an impressive start, producing the sort of thing AOR aficionados go wild when hearing.“I Swear” continues along the same lines, with a passion-soaked vocal performance from Fehling, topped off by some simple, yet atmospheric, keyboards.The pace drops with the more laid back “All That I Want,” which on first listen strongly resembles the old Climie Fisher chestnut, “Love Changes Everything,” but by the time the ultra catchy chorus winds itself into your head, it has Bad Habit stamped right through it.So far so good then? Well, not quite. Although all the right ingredients are here from memorable hooks, quality vocals and fine harmonies as well as some good songs, there is something that rankles the longer you listen to this album. The album is very beat heavy, which may not sound bad to some. Unfortunately, there is a very 80s electronic drum type sound pervading through the whole album. If a drummer was not mentioned in the credits, you’d swear there is a drum machine there. At times, the bass and “electronic” drums overwhelm what is basically a pretty decent song. Listen to the opening bars of “Reason” for example, for that synthetic rhythm sound … a good song and great vocals by Fehling, swamped by the rhythm section.“Alive” is a great head down AOR rocker with a killer chorus but again the drums and bass mar a potentially great song. Even a screamer of a solo from Cirnski can’t really divert attention from the underlying issues with Hear-Say.The rest of the album follows a similar pattern of good songs tainted by the rhythm section. It’s not that they are performing bad, because they are not, it’s that the sound and style of playing just doesn’t fit in with the songs.If Bad Habit could resolve these issues, they would have an excellent album on their hands, but as it stands at the moment, they are just too much of a distraction to be able to endorse Hear-Say.