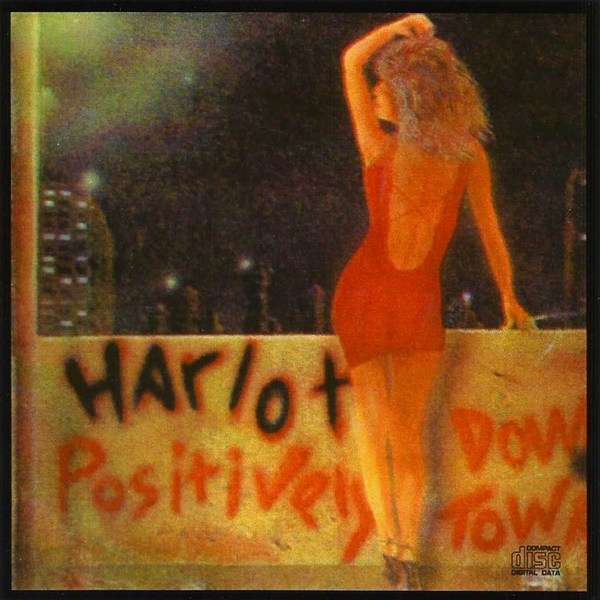 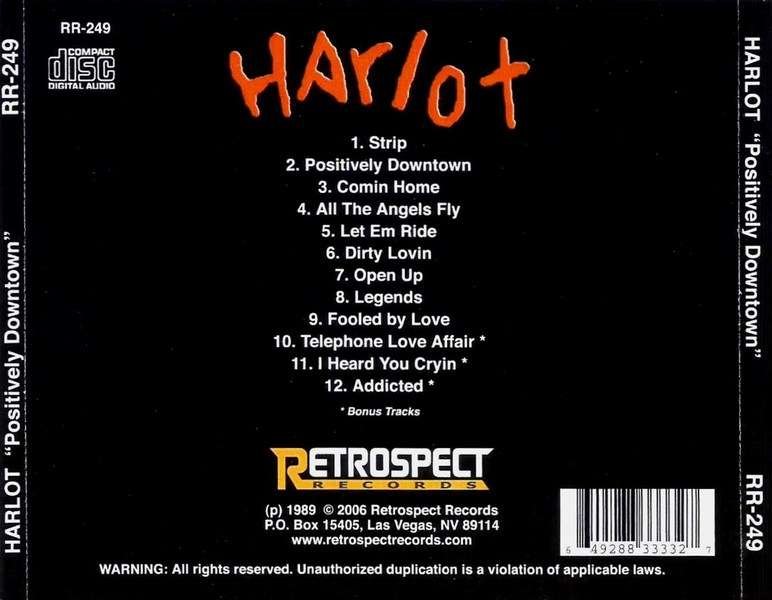 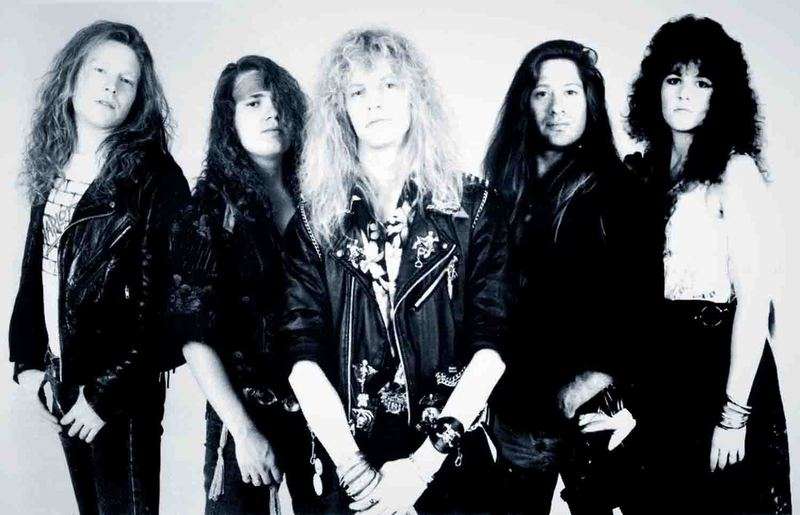 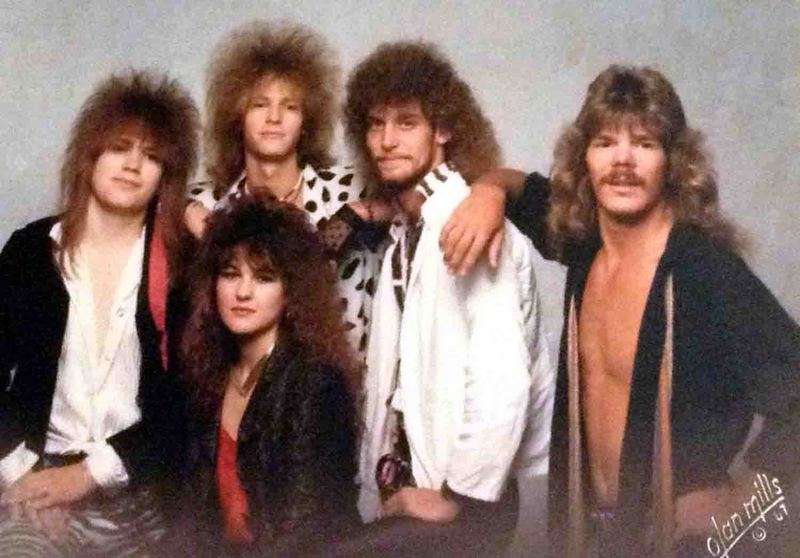 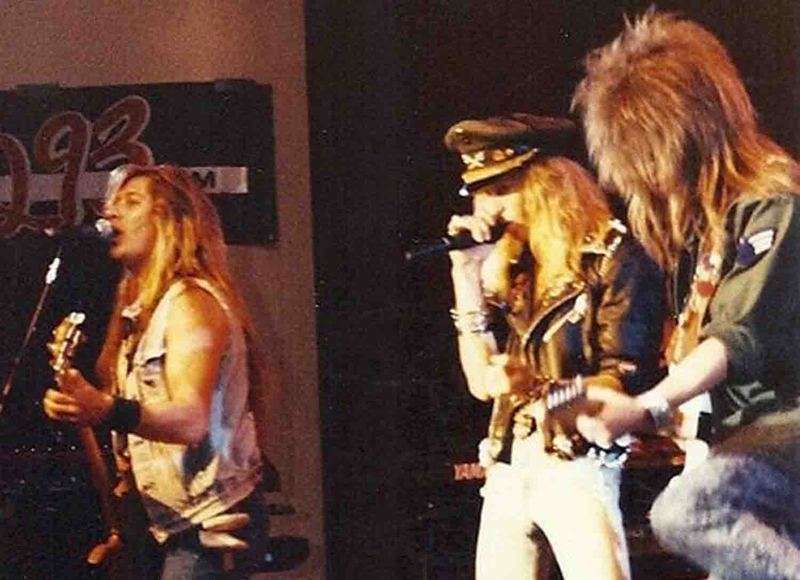 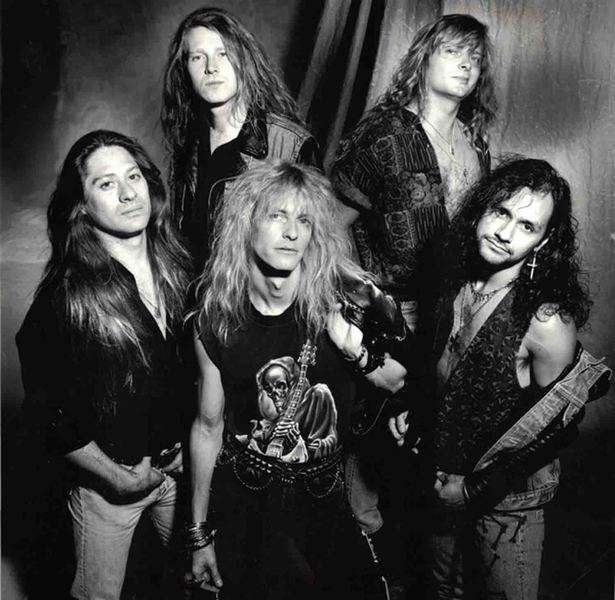 U.S. Melodic Hard Rock / Hair Metal originally released in 1989.Harlot started out under the name “V.A.M.P.”, but due to interest from Atlantic records and being told that they already had a recording artist under the name “VAMP”, the band changed their name to “Harlot”. The band had recorded an album worth of songs under the previous name, but a lineup change caused those songs to be shelved. The new lineup consisted of bassist Mark Morrison (The Jack, Vice), vocalist Larry Dee (Network), drummer Dan Medley (The Take), guitarist Baldy Mendez (The Pedestrians, Typhoid Marry) and guitarist Jimmy Goble. The band quicky became favorites in the Salt Lake City music circuit and would pack the venues for their high energy live shows. The band had acts such as Firehouse and Hard Knox open for them during this time. The band entered the studio in 1993 to record the album “Positively Downtown”. The album was released on cassette and was later bootlegged on CD-R (this CD-R was not sanctioned by the band and was even unknown to them until recent years). Metallic Blue Records have completely remastered both albums with updated artwork and bonus tracks. Harlot – Positively Downtown will appeal to fans of Poison, Kik Tracee and Roxx Gang.