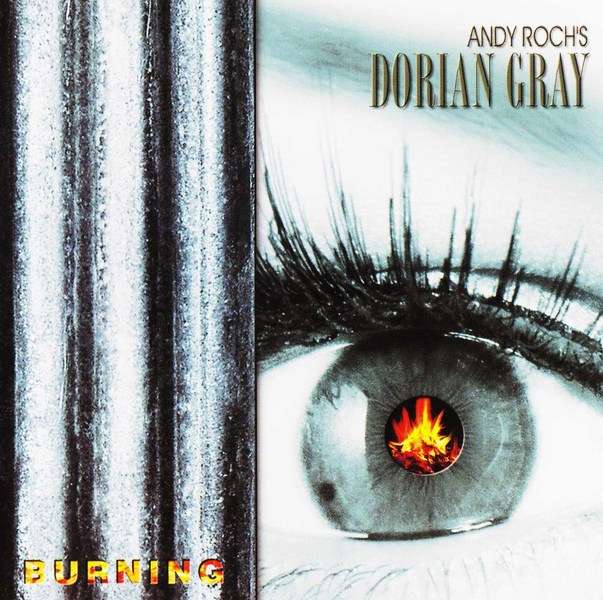 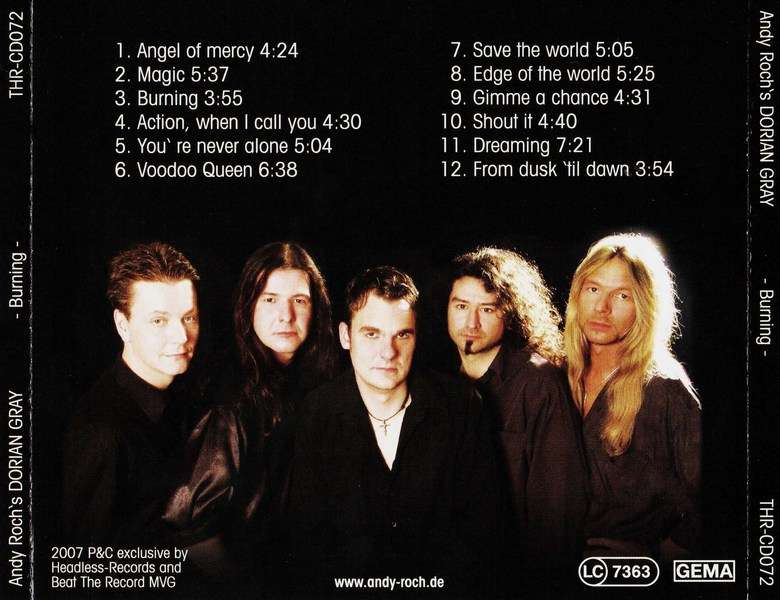 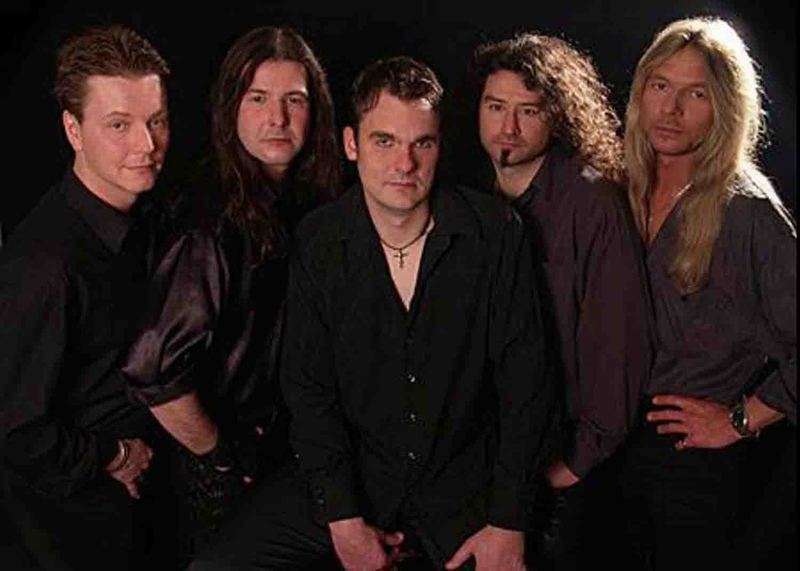 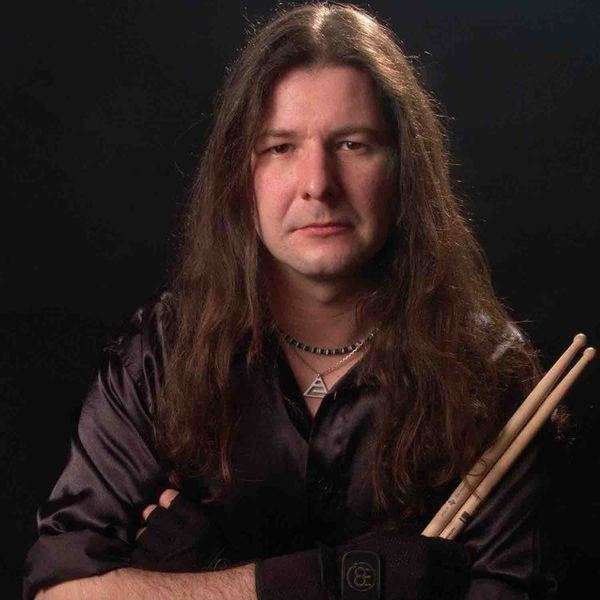 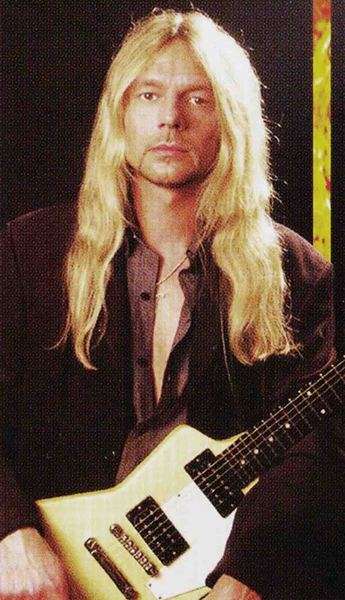 Band from Germany..Herten, North Rhine-Westphalia founded in 1991.Band named after the main character in Oscar Wilde's novel The Picture of Dorian Gray.Dorian Gray are truly no longer newcomers. The group from Recklinghausen has been around since 1991 and already has sixth albums under their belt.What they offer here is melodic hard rock, which often veers into AOR territory.The five-piece band's approach is rather simple, but quite effective. Singer Uwe Merz's voice sometimes reminds of Mario LeMole's (Mind Odyssey) and really doesn't do badly on the mic. The songs are quite catchy, although there is no real catchy tune, apart from Mother's Hand and the really good song Over and Done. Sometimes Dorian Gray sound like Tesla and sometimes like Whitesnake and Cinderella.

The sixth album from this great German band.Solid release.Typical german melodic keyboard driven metal.Good musicianship, nice songs .. and a little predictable. If you like Bloodstone, Steeldawn or Domain then this might be something for you.Singer unbelivable stuff,great guitaring allround super performance all can say is hunt this cd down,you won,t be disapointed,tremndous Melodic Hard Rock nearly Heavy metal I really hope that these guys bring out another cd,go for it Dorian Gray rules me big time.