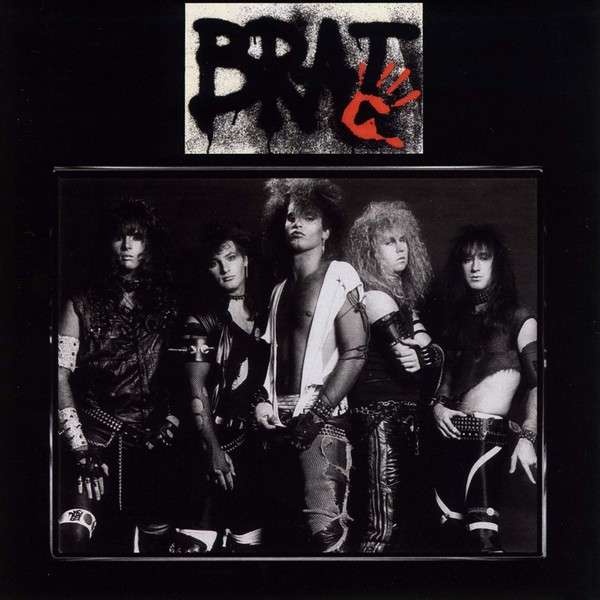 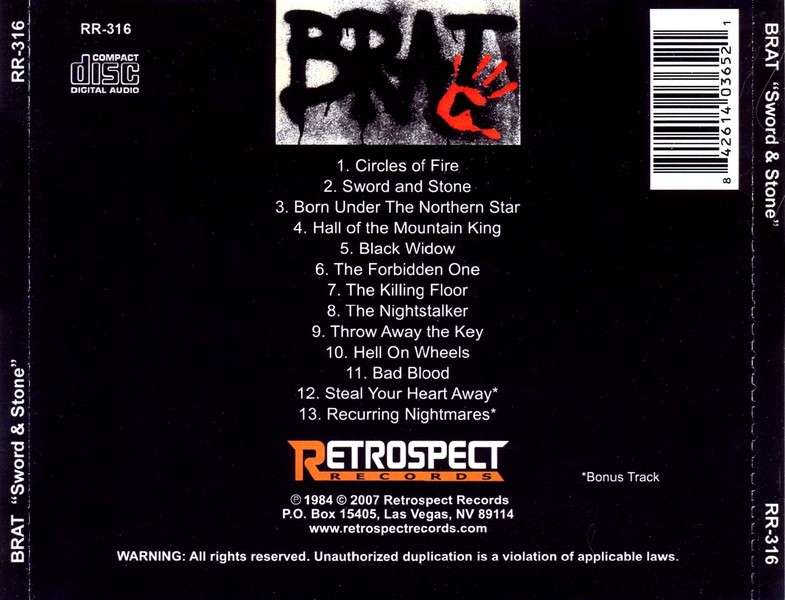 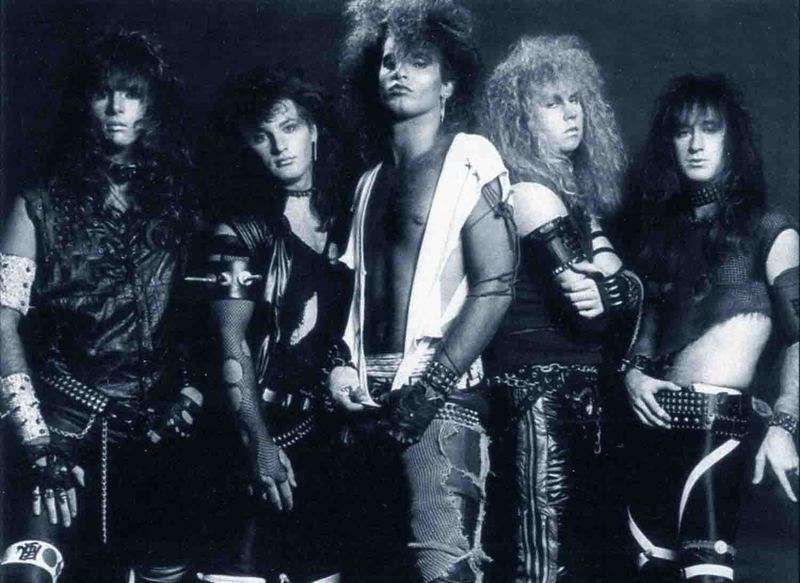 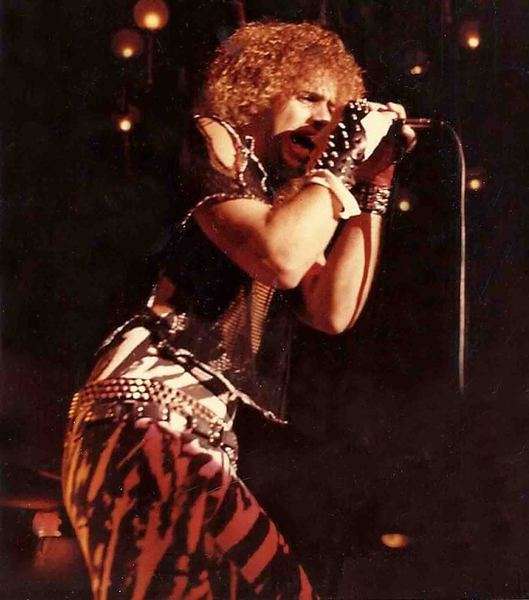 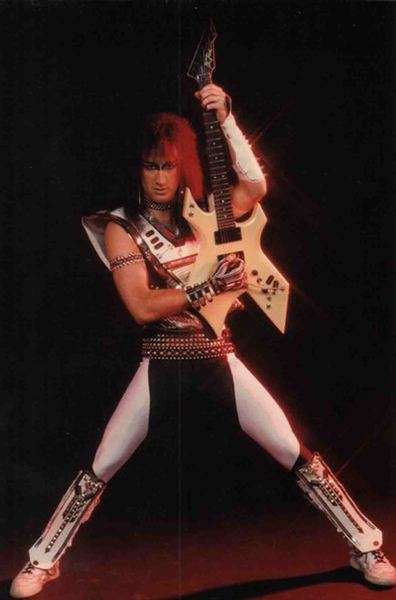 Heavy Metal band from United States..location: Largo, Florida formed in 1981.In the early to mid 80s there were three bands that dominated the Florida Metal scene - Savatage, Crimson Glory and Brat.Savatage and Crimson Glory found global stardom but unfortunately Brat somehow got lost in the shuffle. Now for the first time EVER on cd , Retrospect Records presents the entire back catalog of demos recorded by BRAT. This is pure 80s U.S. Melodic Metal that every collector should own. 3 members of BRAT would go on to form the band ATOMIK COCKTAIL - the album "Metal Rages On" has also been released by Retrospect Records.

Retrospect edition from 2007.Long awaited cd re-issue of this 1984 US METAL classic.Recorded in the same studio as Savatage Sirens, etc. No more words to say, BUY OR DIE! A collection of material from a five-piece orthodox heavy metal band with twin G.'s from US Florida, formed in '81. Originally released in analogue-only format in '03, Retrospect Records released this on CD in '07.' Contains 13 tracks in total, including 11 demo tracks from 1984 and two bonus tracks. The band was active in the Florida metal scene with SAVATAGE and CRIMSON GLORY at the time and was expected to release an album, but it never came to fruition. The band's sound shows that they were a great band that could not be compared to the above mentioned bands. If you like SHOK PARIS, RUFFIANS, GARGOYLE, GRIFFIN, DEAF DEALER, etc., this is the sound that will make your heart skip a beat. The twin G. harmonies that are included here and there are also really cool and royal. If it had been released properly at the time, the band would have grown up to be a pretty good band. It's a shame. A 100% must-listen for all orthodox heavy metal maniacs. US release.