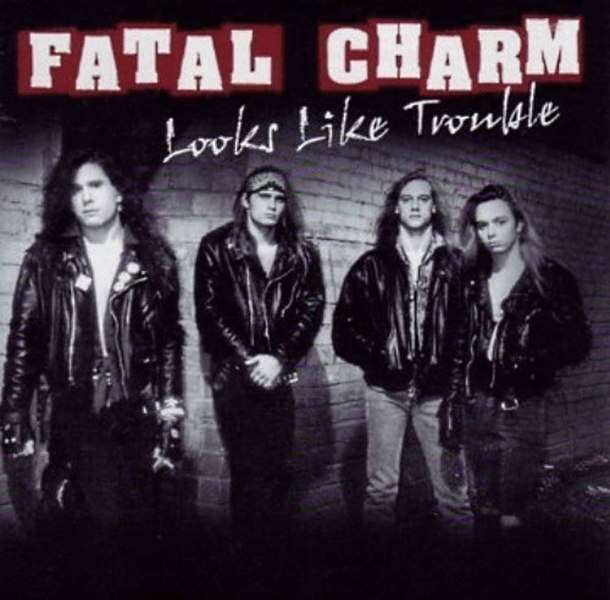 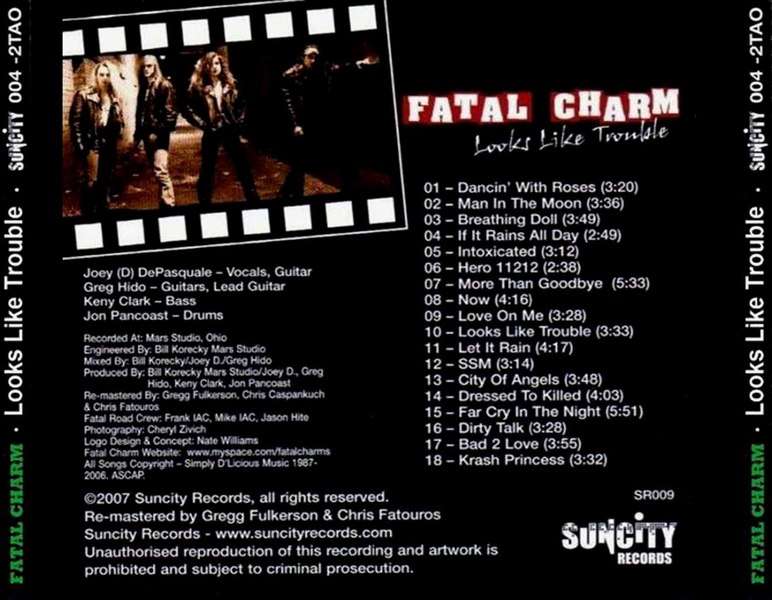 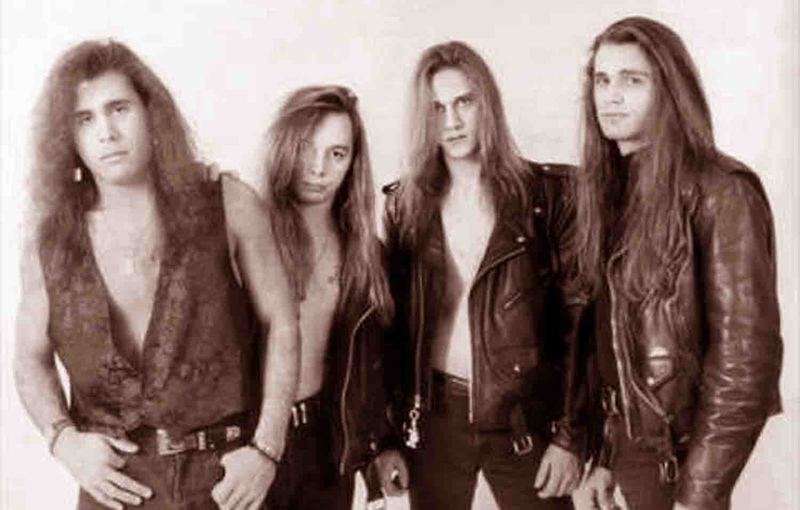 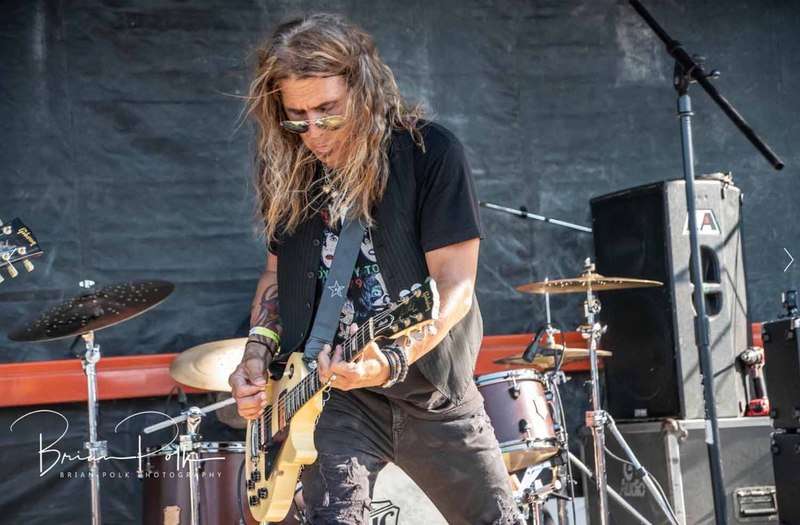 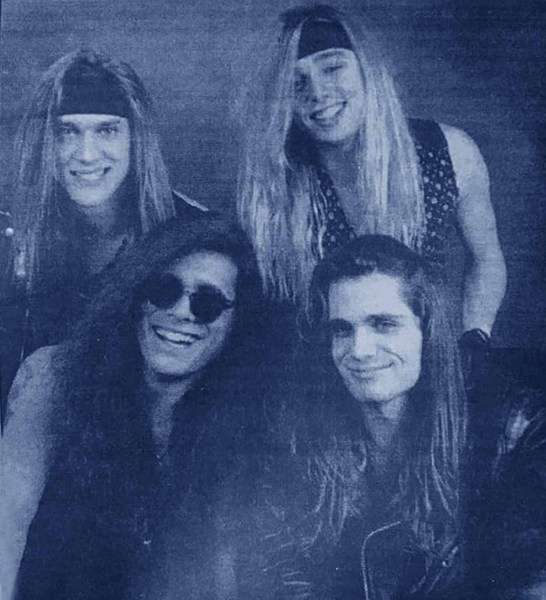 Band from Cleveland, Ohio.Many might not have heard of Fatal Charm before as they didn't venture to Hollywood like most another Sleaze/Glam bands in the search of a record deal, but let me tell you they out did most Hollywood glam bands at there own game. Fatal Charm were most active between 1986 - 1995, but still are playing the one off show every now and again to sold out audiences.Mixing elements between the best of Trixter, Mr. Nasty, Southgang and a funky-less Ugly Kid Joe. These guys had a great song writing prowess with tones of attitude and a great rockin' vibe. Having said that, Fatal Charm also had just enough unquieness to distinguish them from the others.Frontman Joey D describes the music "I think the greatest selling point for Fatal Charm is that we were so before our time, I mean our look was dead on 1988 and so on, but our music was comparable to The Black Crowes, L.A. Guns, The Cult, Poison, even The Ramones and Cheap Trick. I think that's why we were always the most interesting band to come see, we just had something for everyone. It was just great honest rock with all the trimmings of the big band sleeze rock days. One of the songs we recorded is even going to be featured on Ted Poley of Danger Danger's new CD".

Party/Sleaze HardRock with some Acoustic Melodic Rock songs."More than Goodbye" is an excellent ballad, "If It Rains All Day" and "Breathing Doll" are good ones. on "Love on Me" is like you were listening to Ted Poley or Danger Danger(TP era).Production doesn´t sound good but it´s okay, 18 cool songs.It has some really solid tunes.Reminds me a bit of a 2nd rate Bon Jovi/Winger.The production does not do it any justice as it soudnsliek it was recorded in a tube.I know it was remastered but it still sounds like a tape recording.