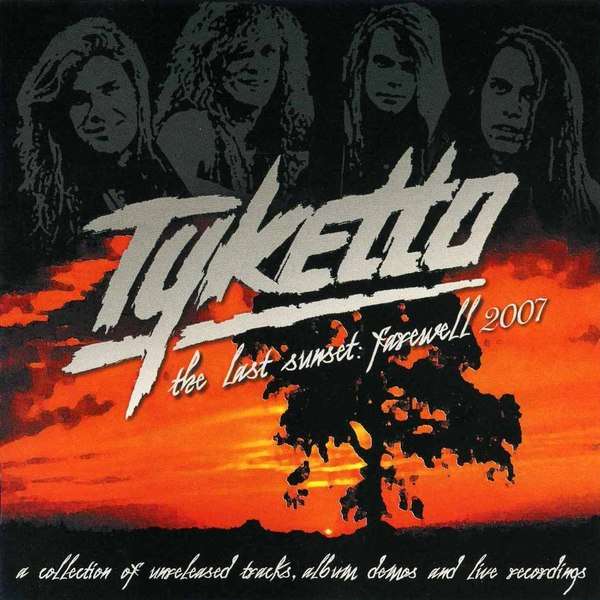 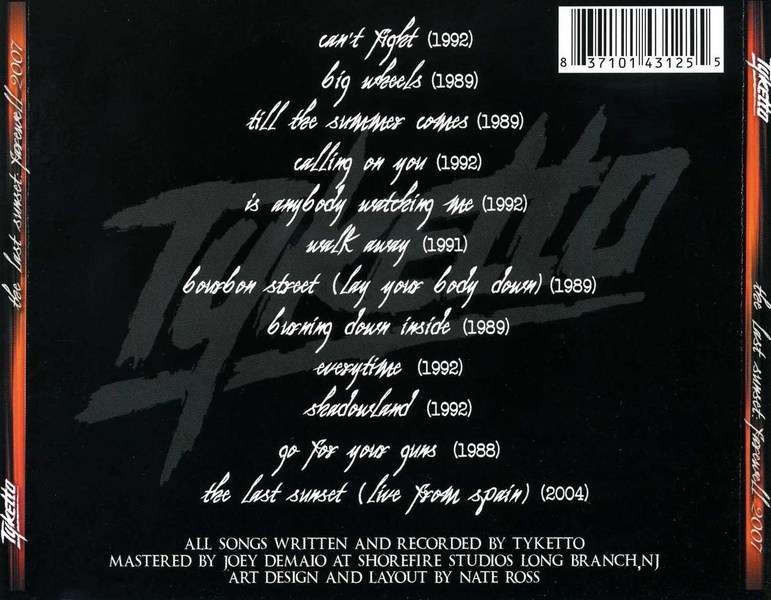 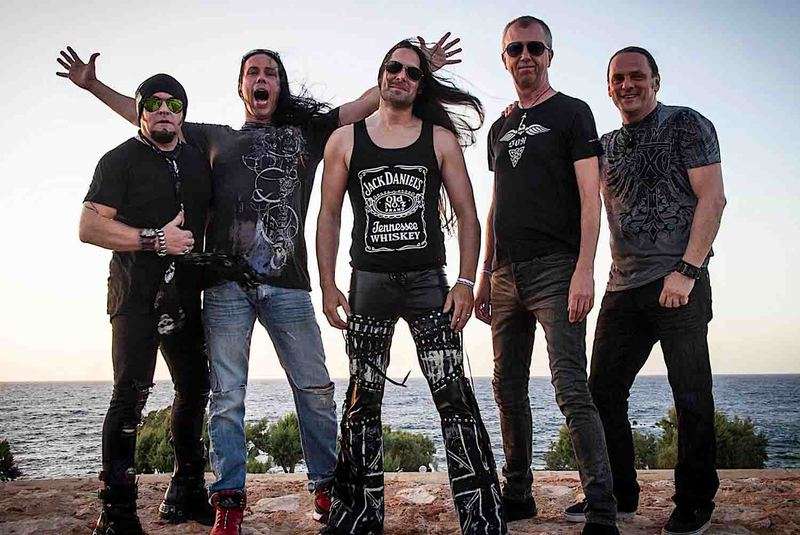 With the just featured TYKETTO albums one of you asked for this CD “The Last Sunset Farewell”, released by themselves (no barcode) some time ago and including a collection of unreleased tracks, demos and a live song. All these were composed / recorded during the late ’80s / early ’90s and are excellent.With exception of the die-hard fans, most of us will probably admit to being a little skeptical when a band announces the sudden “discovery” of lost or forgotten early or live recordings.So here we have the melodic hard rock / AOR masters Tyketto pulling this one out of their hat. “The Last Sunset: Farewell 2007” is marketed as “a collection of unreleased tracks, album demos, and live recordings.” Sounds bottom of the barrel scary.But the stereotype does not apply with this release… the Tyketto boys have delivered yet again and put out a “lost” recordings compilation that truly feels like a time capsule (circa 1988-1992).Having these tunes cranking out of your speakers just makes you want to grow the mullet back out and hit ebay for some spandex. Wow!Tracks like “Big Wheels” and “Till the Summer Comes” sound like they could have been on their AOR masterpiece “Don’t Come Easy.” Another standout is “Is Anybody Watching Me,” just like a follow-up to their classic acoustic-driven ballad “Standing Alone.”Even in the linear notes (also nicely done), vocalist Danny Vaughn writes, “Let’s be honest, the reason these songs never got heard is because we never felt they were quite good enough.” Their classification of these tracks as their sub par crap is testament to how awesome their “A-list” stuff was.Darn… if these are ‘left overs’… most musicians would kill for songs like these.As one might expect for such a record, some tracks are better produced and in more of a final form than others. But all sound great, clear, with a pre-production quality if you ask me.Danny never disappoints on vocals, and the trademark big choruses / hooks are, of course, present in these unheard tracks.The demos are interesting to hear, providing insight as to how certain beloved songs evolved, but the true gems here are the unreleased tracks. This is much, much more than a “leftovers” CD, its a great collection of classy Melodic Rock / AOR tunes.