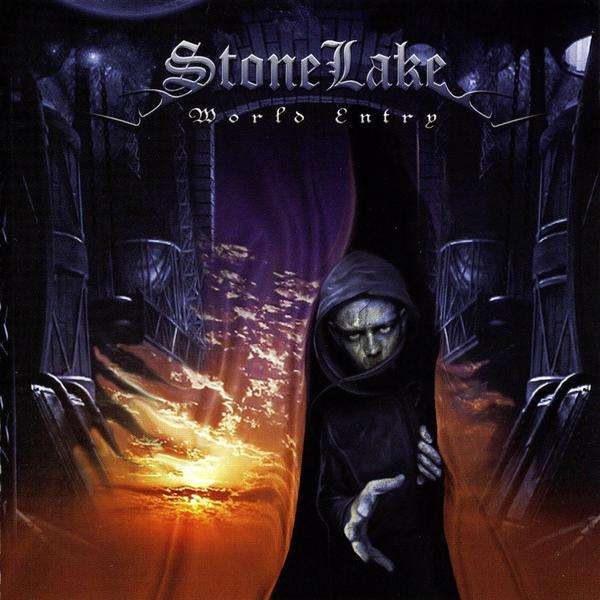 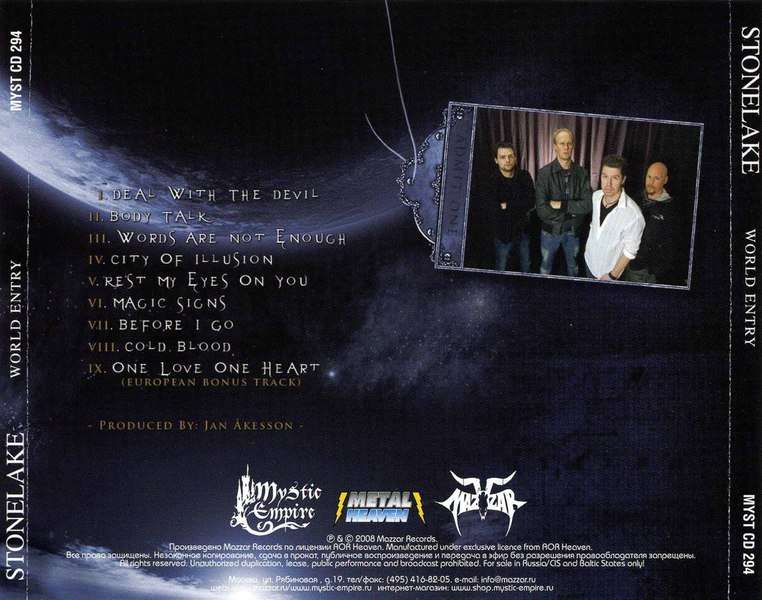 In August 1984 guitarist Jan Åkesson and singer Peter Grundström got to know each other after performing at the same show in different bands; Jan was lead guitar in Ravage and Peter was fronting Whitelight. Their meeting led to the conclusion of Jan’s work with Ravage and he became a new member in Whitelight in the fall of the same year.Whitelight’s focus was melodic hard rock, initially influenced by Deep Purple, Led Zeppelin and Bad Company and then by a ‘new wave’ of English, American and Canadian bands such as Whitesnake, Van Halen, Journey, Toto, Riot, Wrabit and Dokken. Whitelight played many gigs and produced many demos in search of that elusive record deal.After 3 years with Whitelight, in 1987, Jan decided to leave the band and went his own way to spread his wings with tougher, more guitar-oriented hard rock. Peter stayed in Whitelight, who changed their name to Kee Avenue.Jan went on to form new bands Why Not, Perfect Stranger and Dr Blue, playing many very successful gigs and making several acclaimed recordings.Kee Avenue split up in 1991 after the bass player and the keyboard player left the band. After this final breakup Peter went on to play and sing with several different, mostly cover bands, though he kept on writing songs, always looking for the right project to showcase his talent.In 1994 Jan decided to step back from live performance to concentrate on writing and producing songs in his new studio on the emerging digital recording platforms that would soon come to dominate the music industry.Finally, 15 years after the two first played together, Jan decided to give Peter a call, thinking that it was time for a ‘reunion’. A good meal and a few beers was the spark that lit a new beginning.The result was StoneLake.

In the beginning, I was quite surprised hearing this album had an old-school 'look'. Not ever day do 'new' bands come up with such albums, to tell the truth. Then, I figured out STONELAKE consists of members (mostly) aged 38-42 years old. And, even if World Entry shows an obvious attempt to 'transfer' old shit to the new era via specific songwriting/production, it's quite unclear how many - old and 'fresh' - fans will get what the band aims to. World Entry is both an interesting but also weird album.STONELAKE's main duo comprises of Jan Akesson and Peter Grundstrom. They've been knowing each other for many years, and this is obvious while listening to the album, since there's profound chemistry between them two. This Swedish band has already released one album in prior, Reincarnation in title. For this specific CD I read lots of good comments in the Web, raising my appetite even higher towards World Entry. And, the time has now come…Enlisting the services of Jaime Salazar (ALLEN/LANDE, THE FLOWER KINGS) on drums, World Entry sees the quartet flirting on-the-edge with melodic Hard Rock the Scandinavian way; but not in a Frontiers-related 'path'. STONELAKE's scope seems to primarily bring on the 80s 'melodic' Rock style in the foreground. Pompous keyboards, high-pitched vocals from Grundstrom and furious guitar themes by Akesson leave the band on top of trying to perform something more than just Hard 'n' Heavy music. As if TNT, JOURNEY, (heavy) BOSTON, (80s) DEEP PURPLE and JACOB'S DREAM(!!!) would jam on a beautiful spring day. The album features various tempos and -of course - includes a very good ballad called Words Are Not Enough. On the other hand, tracks like Magic Signs will nail you down at first hearing. The solo work provided by Akesson is quite notable, while Grundstrom uses his voice with much of experience, exchanging fury and passion anyway he wants it. To hell and back again: the use of 'personality' keys in this album gradually rises to be the strong ace of World Entry. Some will surely see enough of a DREAM THEATER influence in the keys' arrangement, and there seems to be a very good reason for this.World Entry is not a typical album, genre-free. It bears the unique charisma of - gradually - winning over your ears. STONELAKE seems to be a rather hard working band in terms of composing/recording. And the question is: do you want to get away with this fact? Even Euro Power Metal fans will like this album.